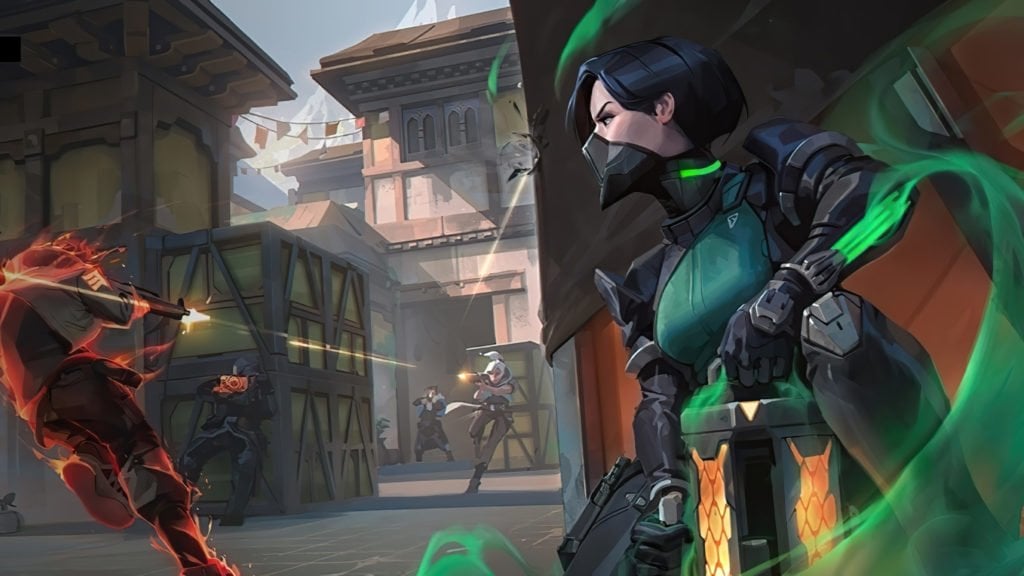 VALORANT players will finally have something to show for all the time they put into Riot’s tac shooter.

“There’s three ways to rewards players: time, skill, and money,” EvrMoar said. “We’re really good at rewarding your skill, you can buy skin rewards with money in the battle pass, we don’t have a way to reward your time. So this is the first initial step.”

The account levels will be broken up into different tiers, with each category giving you a different border. Levels one to 99, for example, will be a basic gray color while levels 400 to 499 will be a more shiny platinum blue. And the later you are in your level tier, the more intricate your border will look. Level 400 will have a less detailed border than level 480. Judging from the image Riot provided, it seems like a player’s level will appear on their banner next to their Act Rank badge.