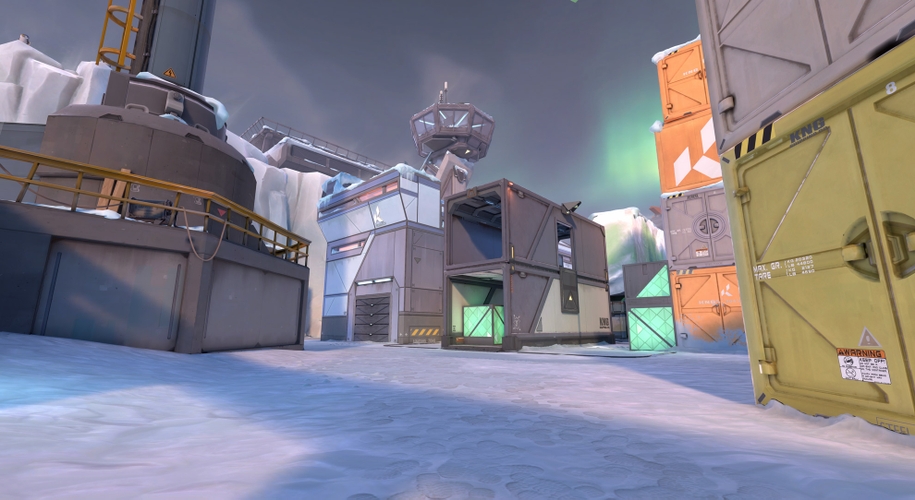 VALORANT players can swap out their bullets and abilities for a snowball launcher next week.

Riot is celebrating the winter festivities with a limited-time Snowball Fight Team Deathmatch mode, a five-vs-five brawl with unlimited respawns and unique power-ups. Today’s Patch 1.14 notes described the mode in detail, which runs from Dec. 15 to 29.

Players will have infinite snowballs but will have to account for projectile travel time and arc. Gifts will spawn around the map containing power-ups, requiring players to shoot them open. The first team to 50 kills wins the snowdown (get it?).

The gift types include anything from firing faster, snowballs that grow over time while in the air, ricocheting projectiles off the ground or walls, and skates that help you move quicker and jump higher.

The first sweep of Snowball Fight will be Icebox exclusive. But Riot will open up all the maps in the mode’s second week. Players will earn 750 XP for completing a match, with an additional 150 for a win. The mode won’t help you progress missions, however.

Players who participate in a Snowball Fight match will be awarded a themed Gun Buddy, delivered at a later date.

Patch 1.14 is also making some adjustments to Icebox’s verticality and tweaking Sage’s Barrier Orb so it doesn’t lose health over time until a few seconds before it expires.