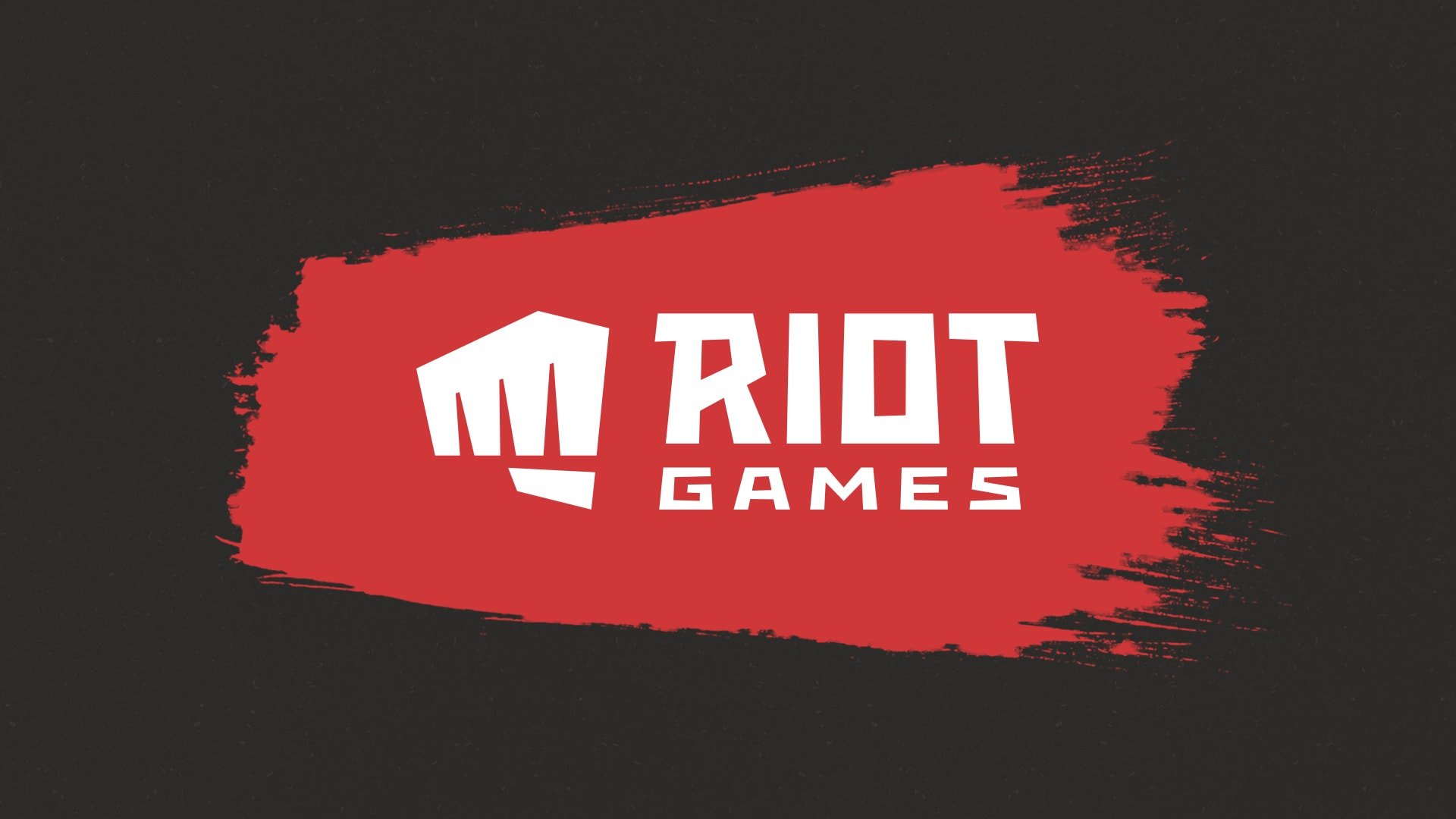 Riot Games has suspended the former Resurgence VALORANT roster for manipulating the outcome of a competitive match against BlackBird Ignis at the EPULZE Royal SEA Cup in September 2020, one of the Ignition Series events in the Asian region, for personal monetary gain.

Malcolm “germsg” Chung and Ryan “Dreamycsgo” Tan, the two players at the center of the match-fixing scheme, conspired to bet against their own team, Resurgence, with the first coordinating the scheme to place a bet against Resurgence and the latter providing the necessary capital. The duo has been banned from VCT events for three years due to violating rules 7.2.1 and 7.2.4 of the VALORANT Global Competition Policy, Riot announced today.

Germsg informed the rest of the Resurgence roster about his bet, according to Riot. The investigation determined that the rest of the team didn’t want to throw the match but “purposefully concealed the issue from their management and VALORANT esports officials because they were concerned about penalties and risking their contracts with Resurgence.”

Following their 2-0 loss to BlackBird Ignis, germsg attempted to pay off other individuals on the Resurgence roster. They rejected the money, however, and the roster disbanded in the following month. Based on their level of culpability in the match-fixing scheme and their cooperation with VALORANT Esports’ investigation, Riot banned the other players for a shorter period of time compared to germsg and Dreamycsgo.

Justin “Boplek” Wong Chong Cheng and Sengdala “Jabtheboy” Jamnalong have been banned from VCT events for one year, while Du Min “Mortdecai” Yeo and Benedict “Benaf” Tan received a six-month suspension. The penalties are considered to have begun on April 22, the original suspension date.

“Maintaining the competitive integrity of our tournaments is our top priority and we take such matters extremely seriously,” Riot said in an official statement. “All players are expected to abide by the rules of fair play, agreed upon prior to participation in the tournaments. Violations of the rules of fair play will not be tolerated by VALORANT Esports.

You can read rules 7.2.1 and 7.2.4 from the VALORANT Global Competition Policy below.

No Team Member may offer, agree, or conspire to fix a match or take any other action to intentionally and unfairly alter, or attempt to alter, the results of any game (or any play or component thereof). If a Team Member is asked to “fix” the outcome of a game or to otherwise take part in any actions prohibited by this Global Policy or the applicable Event-Specific Rules, that Team Member must immediately report this request to the Tournament Operator.

Gambling on the outcome of a tournament, match or game in any esport competition (including any plays or components of a game) can pose a serious threat to the integrity of, and public confidence in, esports competitions. Team Members are not allowed to (a) place, or attempt to place, bets on any esports competition (or any plays or components thereof), or (b) associate with high volume gamblers, or deliver information to others that might influence their bets.