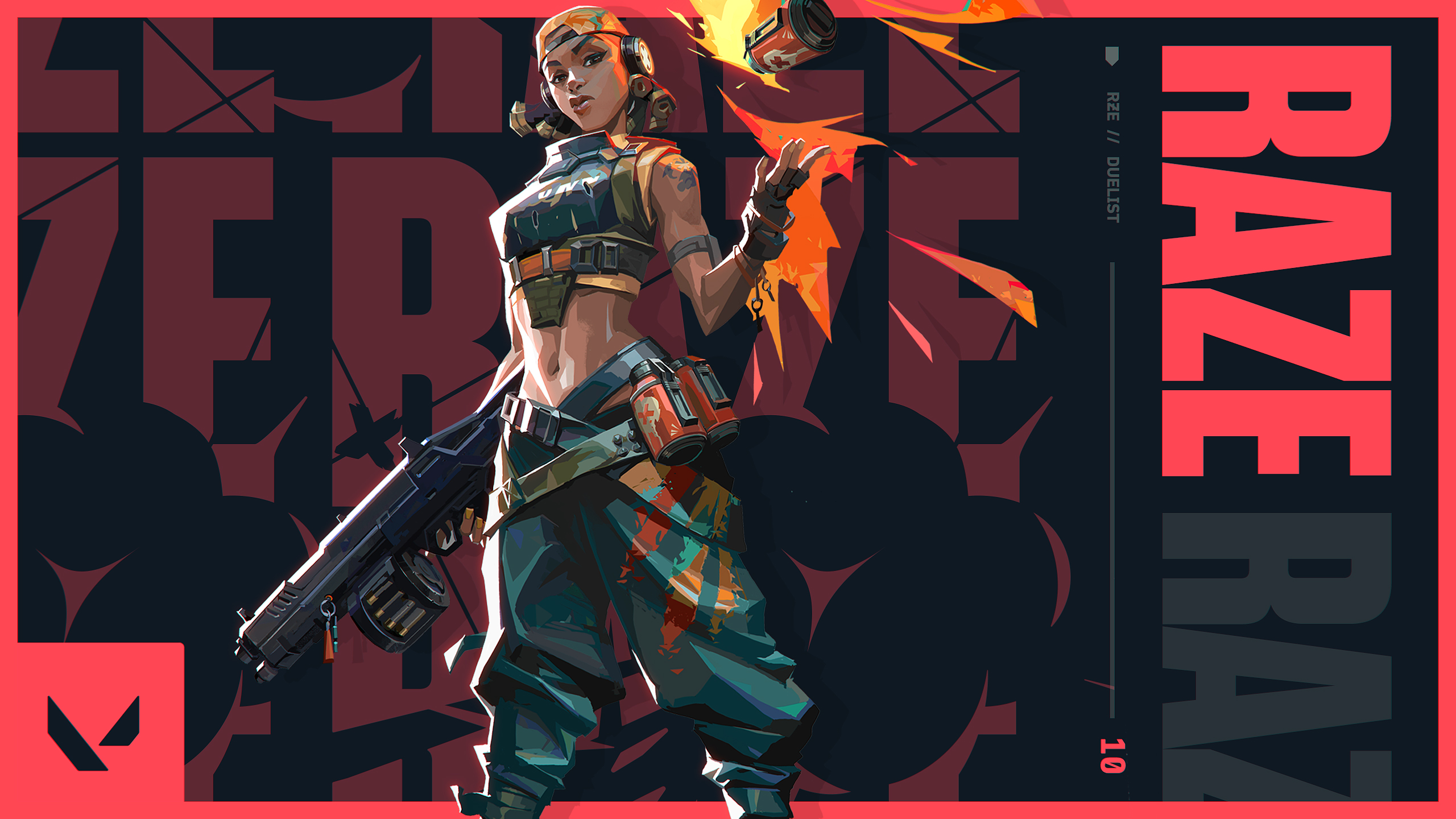 Riot Games isn’t messing around when it comes to cheaters.

The developers of VALORANT have banned a total of 8,873 cheaters just over a month after the game’s closed beta launched, according to Riot anti-cheat data engineer Phillip Koskinas.

“Located a VALORANT universe where there were 8,873 less cheaters and moved us all into it, please be careful as your bones may’ve shifted during dimensional travel,” Koskinas said today.

Riot’s anti-cheat detection tech, Vanguard, has been a topic of controversy following the release of VALORANT. It was meant to provide impenetrable protection, stopping malicious software in its tracks. But it’s caused a slew of other issues. Frequent disconnects, driver problems, and frame drops have led to outrage in the community.

But despite the negative feedback, it’s quite clearly doing its job. It uses Fog of War and server authoritative movement netcode along with player reports, data analysis, and machine learning research to single out cheaters and ban and remove them from the game. These first 8,873 bans are only the start, according to Riot’s K3o.

Cheating is a big issue in tactical shooters like VALORANT and Counter-Strike. If Riot can straighten Vanguard and steer it in the right direction, VALORANT will only be better for it.

VALORANT is in its closed beta in North America, Europe, Brazil, LATAM, and Korea, but Riot is looking to extend to other regions in the weeks and months to come. The full game is expected to officially release this summer.