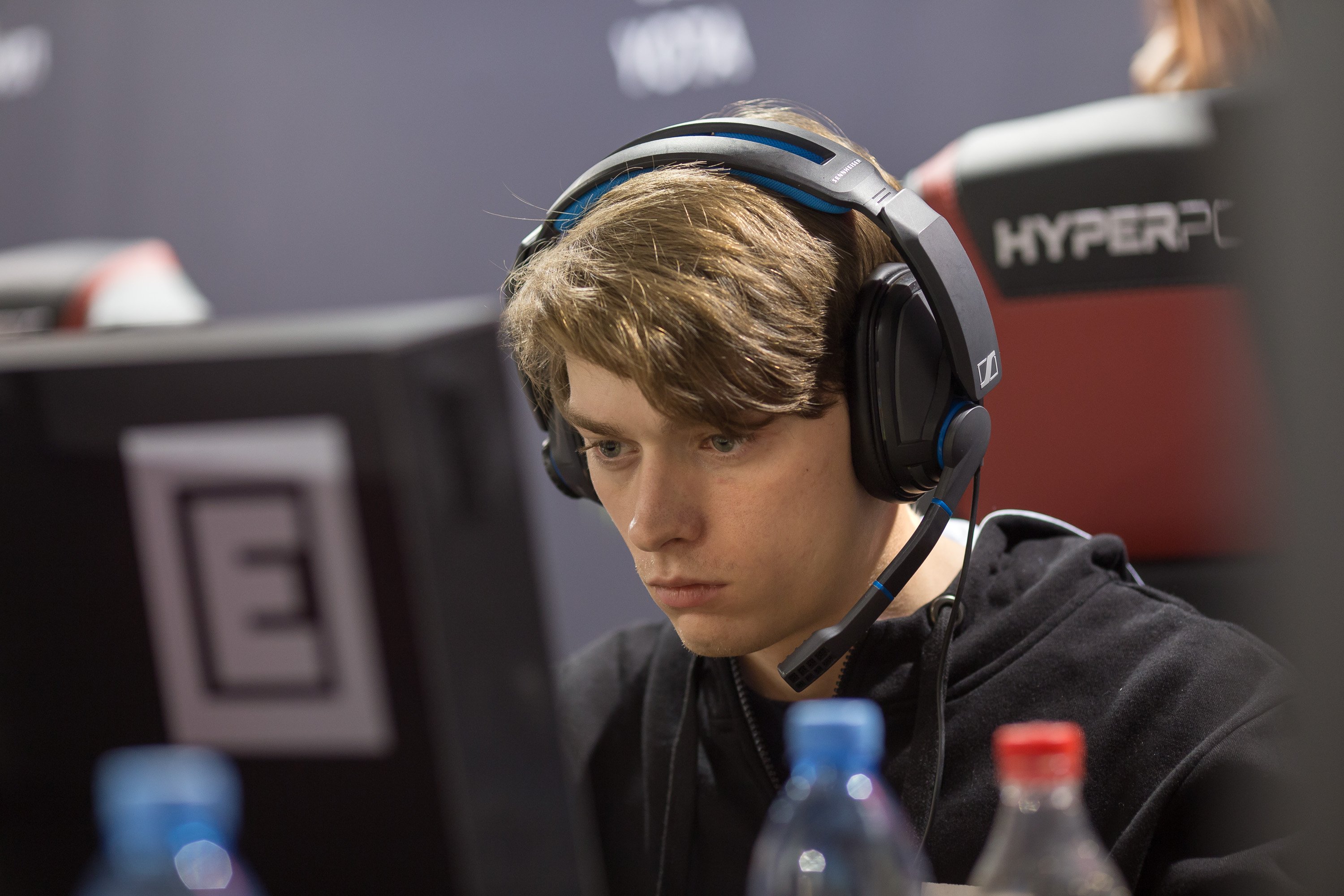 TSM is reportedly considering a unique option for its VALORANT roster. The organization is pursuing Braxton “brax” Miller for a sixth-man role on the team, according to a report by Ryan Friend of Rush B Media.

This news comes after numerous people in the VALORANT community have remarked on James “hazed” Cobb’s absence from the team’s scrims recently.

TSM streamer and VCT co-streamer Myth showed the team’s VALORANT players scrimming without hazed for a second time on stream recently but said it was “just because his back is broke.” In the thread on the competitive VALORANT subreddit, hazed responded with the “eyes” emoji.

TSM isn’t benching hazed, according to the Rush B Media report. Instead, the team is reportedly moving him to a rotational role.

TSM were considered one of the best North American VALORANT teams throughout 2020, but they’ve struggled in 2021 and failed to qualify for Masters in VCT Phase One. Brax first signed with T1 over a year ago but left in early February.

The sixth-man trend became increasingly popular with some of the world’s best CS:GO teams, including Astralis, Natus Vincere, and Team Vitality, by the end of 2020. Now, it’s slowly being experimented with in VALORANT by teams such as Cloud9 (White and Blue) and Team Heretics.

TSM are expected to compete in the open qualifiers for the first Challengers event of VCT Phase Two, starting on April 1.