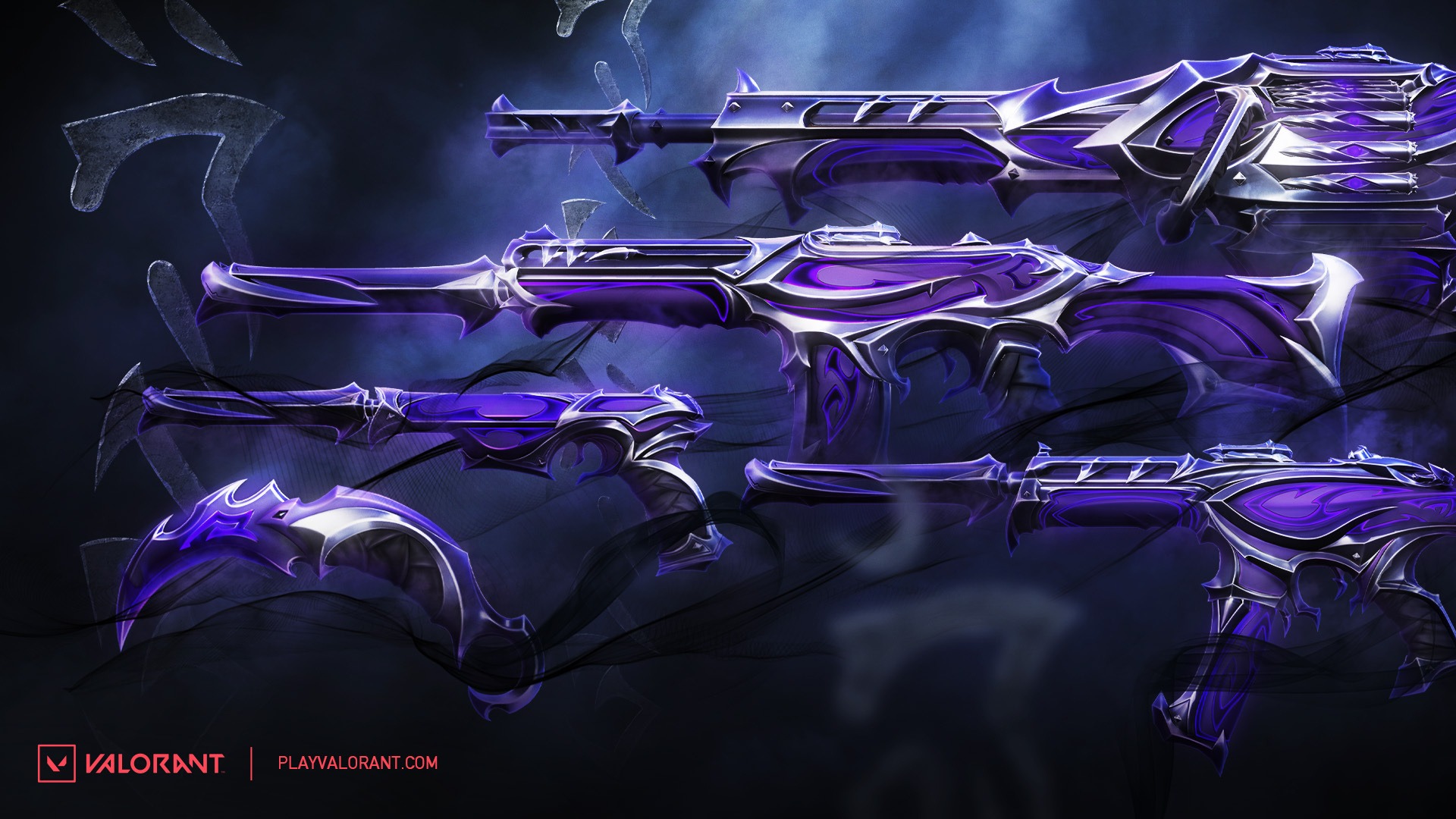 The time is here, the waiting is complete: the new Reaver bundle for VALORANT Episode Five is now officially live in the in-game store.

The new bundle, officially titled the Reaver Episode Five bundle, has replaced the Run It Back Two bundle as the featured bundle in the store. The collection is available for purchase until Tuesday, Aug. 16 at 8am CT.

Buying all the items as a bundle should save you 5,525 VALORANT points when compared to buying all the items individually, according to the listing. All of the Reaver gun skins come with the upgradeable four traditional Reaver color variants, plus upgrades for VFX, animation, and finisher. The Karambit also includes the color variants and the VFX upgrade.

If you’re attempting to buy the bundle immediately after it’s gone live, you may run into an error that involves the VALORANT points purchase page timing out. The amount of points needed for the full bundle costs roughly $70.

If you don’t have the money for it, check the Twitter of your favorite pro player since they’re probably doing a “like and RT” giveaway.