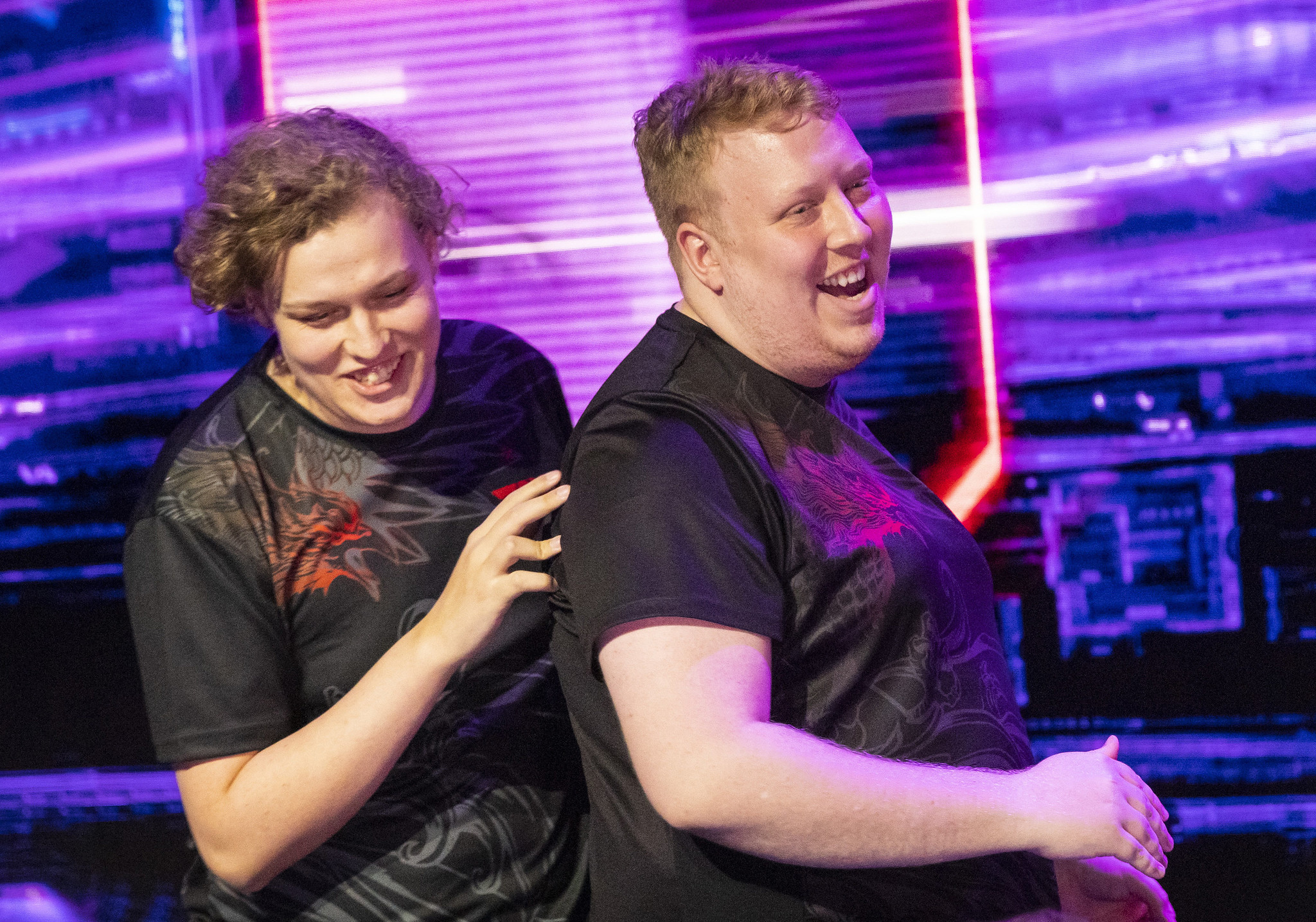 Only four teams remain at Masters Copenhagen from the original 12 that qualified through different brackets from around the world. Of those four remaining VALORANT teams, one is from the APAC region, two are from the EMEA region and only one remains from North America.

Each team has the potential to win it all and lift a trophy but when a trophy is raised only one member can be crowned the competition’s most valuable player.

All the teams have to have extraordinary players to make it to the final four but there is one player from each team that has shown what they are capable of time and time again.

The team from Singapore has turned heads in Denmark with their flashy playstyle that has earned them a top-three spot at Masters. One of their best performances at an international LAN could result in a trophy being raised if the team can continue to play the way they have been.

So far, Paper Rex has failed to drop a single map at Copenhagen and will continue their flawless run against OpTic Gaming only July 22.

One of the many talented players of Paper Rex, Aaron “mindfreak” Leonhart, has showcased his ability to adapt to any situation and raise his team above it. As a controller player mindfreak may not always be the first entry point for Paper Rex but makes it for it by holding down sites. In the past two matches against Guild Esports and Fnatic he dropped a 1.48 KD, making him the MVP candidate for Paper Rex.

Fnatic has had its ups and downs throughout VALORANT history but has been on the upside lately with their recent performances during EMEA Challengers which landed them a spot at Copenhagen. With two new faces on the roster, things have been looking good for Fnatic which is one of the many reasons why they are fighting for their first international trophy from top four.

One of those new faces on Fnatic is Emir “Alfajer” Ali Bede who has been a difference maker for the team in clutch situations. The Turkish prodigy can flex between roles depending on the map which has him playing anything from a sentinel to a duelist.

Regardless of what he’s playing Alfajer is at the top of his team in any scenario, making him the perfect MVP for his performances and ability to switch roles.

The returning Masters Reykjavík champions OpTic Gaming have proved time and time again they’re one of the best in the world.

After a rocky start to Copenhagen, OpTic Gaming has turned things around for the better and has secured the top three so far. The team’s next matchup against Paper Rex will determine whether they will be attending another grand final or facing another EMEA team.

OpTic Gaming is full of superstar players but one of the most notable ones has been Jaccob “yay” Whiteaker. Since joining the team when it was formerly known as Team Envy, yay has quickly become one of the best Operator and Chamber players in the world. His skill and determination are unmatched against the other Operators which is why he frequents the match MVP spot.

Another win at Masters would surely put yay in the forefront for MVP.

There were several question marks surrounding FPX before they attended Masters Copenhagen. With rumors that a majority of their roster would be unable to travel there was no telling how far the team would be able to get. Regardless, FPX fought through the competition one match at a time with a substitute until they were able to make it to playoffs where they would finally have their full roster. Now that the team has made it to top four they will have to rematch more of their fellow EMEA teams for a shot at number one.

Ardis “ardiis” Svarenieks has been the breakout player for FPX since the group stage of Copenhagen. The player from Latvia has been able to flex different picks so far at the event, having fantastic plays on KAY/O, Chamber and Jett throughout the six matches they have played so far.

Like OpTic’s yay, ardiis is a wizard with Chamber and has the ability to turn any situation to his advantage, making him the MVP player should FPX win Masters.