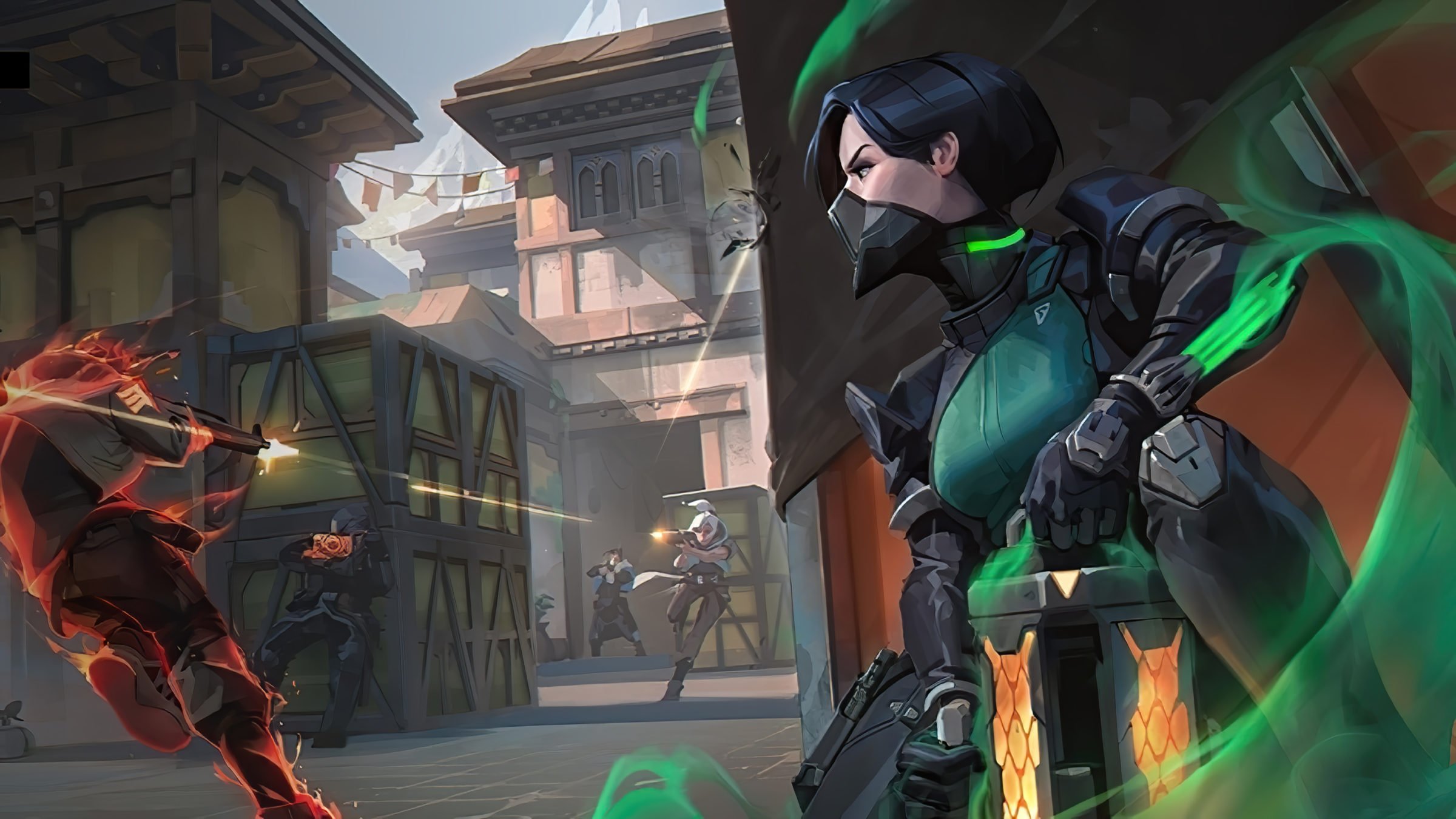 Viper has recently worked her way up through the meta after Riot Games buffed certain aspects of her utility, including her Snake Bite damage and the duration of her poison. She is now a must-pick for most VALORANT maps and was the fourth highest-picked agent at Masters: Copenhagen with a 44 percent selection. One of the most deadly aspects of Viper’s kit is her Snake Bite ability which can damage both enemies and allies. Viper’s Snake Bite is often used in post-plant situations to deter enemies from defusing the spike, and with this trick, other Viper players can bypass the frustration of dealing with lineups.

Redditor Inpharen posted a video to the official VALORANT subreddit showcasing the trick on Breeze. Once the spike has been planted, the allied Viper goes in to defuse the spike but is stopped when the enemy Viper throws a Snake Bite onto the spike, which would normally significantly damage the diffuser. To mitigate this, the allied Viper also throws a Snake Bite onto themselves, overriding the original damage. In VALORANT, players can damage themselves with abilities, but that damage is lessened if it self inflicted. For this case, the Snake Bite thrown by the allied Viper is on top and does less damage, allowing the allied Viper to finish defusing the spike. A similar tactic was discovered on Reddit earlier this week where Skye was shown canceling out the flash from another Skye by flashing themselves.