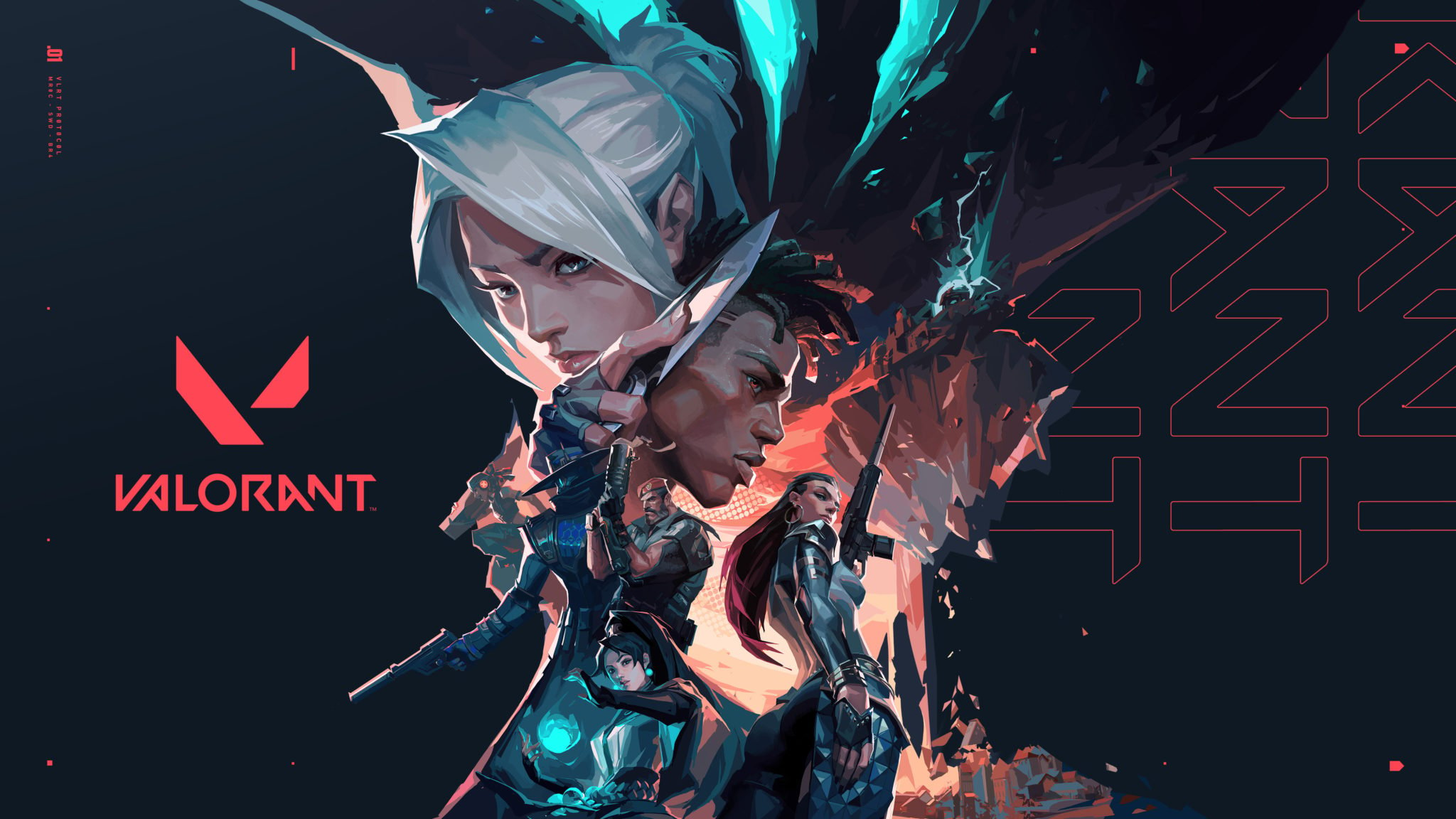 Phoenix mains are in for a treat in the latest VALORANT patch.

Riot is honing in on Phoenix in the game’s launch-day patch and buffing the agent.

In the closed beta, Phoenix was one of the most competent solo agents, particularly in the hands of a pubstomper. In a competitive environment though, around a full team of five, he left much to be desired. Agents like Breach, Brimstone, Sage, Cypher, and Sova took priority.

In VALORANT’s Patch 1.0, Riot has fine-tuned Phoenix and buffed his abilities across the board. “We felt like the short wall duration, combined with the long cast time and short-range, was forcing Phoenix to play a little too predictably around his wall,” Riot said. Blaze’s duration has been increased from six to eight seconds, and its damage and healing have been updated to match the recent changes to other damage and heal over time abilities.

Phoenix’s Hot Hands has also been changed to reflect this, and will now heal 50 health over its duration. Together with Blaze, this will equal to 100 health, evening out the two abilities in terms of healing.

But the changes don’t stop there. The flash duration of Phoenix’s Curveball has been increased from 0.8 to 1.1 seconds. This is another welcome change and one that will help to improve the agent across all levels. The longer duration will give Phoenix players an easier time catching out their opponents. Considering the recent nerf to the ability, and its new 200 credit price point, this change is more than appropriate.

To top it all off, Run it Back, Phoenix’s ultimate ability has received a qualify of life improvement. Run it Back now automatically reloads all weapons on respawn.

“Phoenix’s ult often puts him in a position to empty his clips right before getting sent back. It was very jarring for a Phoenix player to wait several seconds to respawn, only to then have to spend another second reloading—potentially under pressure” Riot said.

VALORANT is now live around the world.