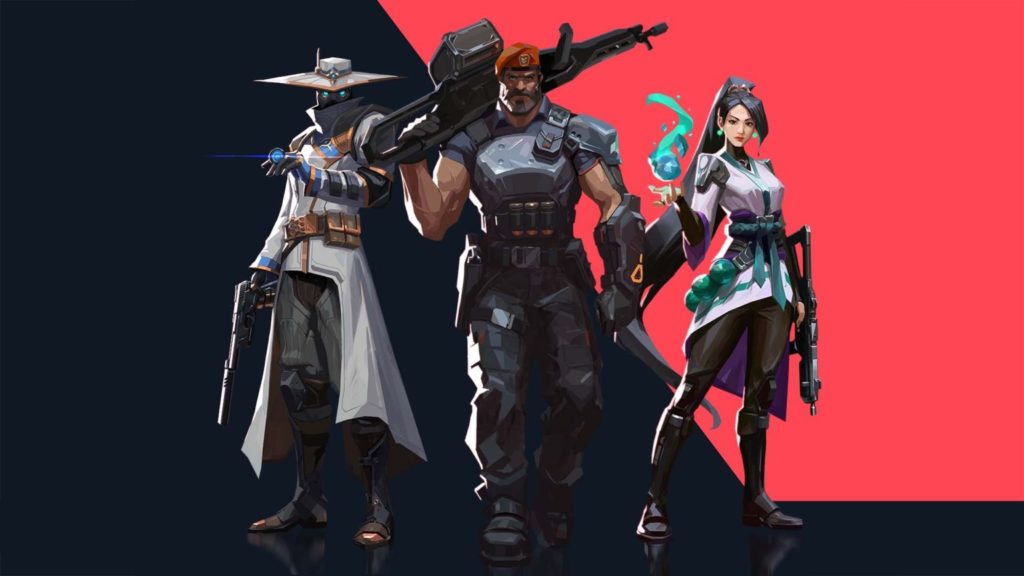 VALORANT is a five-vs-five, competitive, character-based tactical shooter for the PC platform. It’s a game about skill, strategy, and coordination, combining unique abilities with fierce gunplay.

Riot Games, the creator of League of Legends, Legends of Runeterra, and Tactics Tactics, worked behind the scenes on the game for years. It first came into the spotlight when Riot gave fans a sneak peek of the game at the company’s 10th-anniversary event.

VALORANT’s closed beta launched in April and initially rolled out in North America and Europe before expanding to Korea, South America, and Latin America. It concluded a month later in May.

Over the course of the closed beta, thousands of bugs, glitches, and exploits were fixed, hundreds of cheaters were banned, and multiple patches were released. There was a few hiccups along the way, but it was mostly smooth sailing.

Today’s worldwide release of VALORANT includes a list of extensive changes to the game, including a new agent named Reyna, a map called Ascent, and a game mode called Spike Rush.

VALORANT is free to play and features 11 agents, four maps, and an unrated mode. A competitive mode will later be added to the game along with new characters, maps, and more.