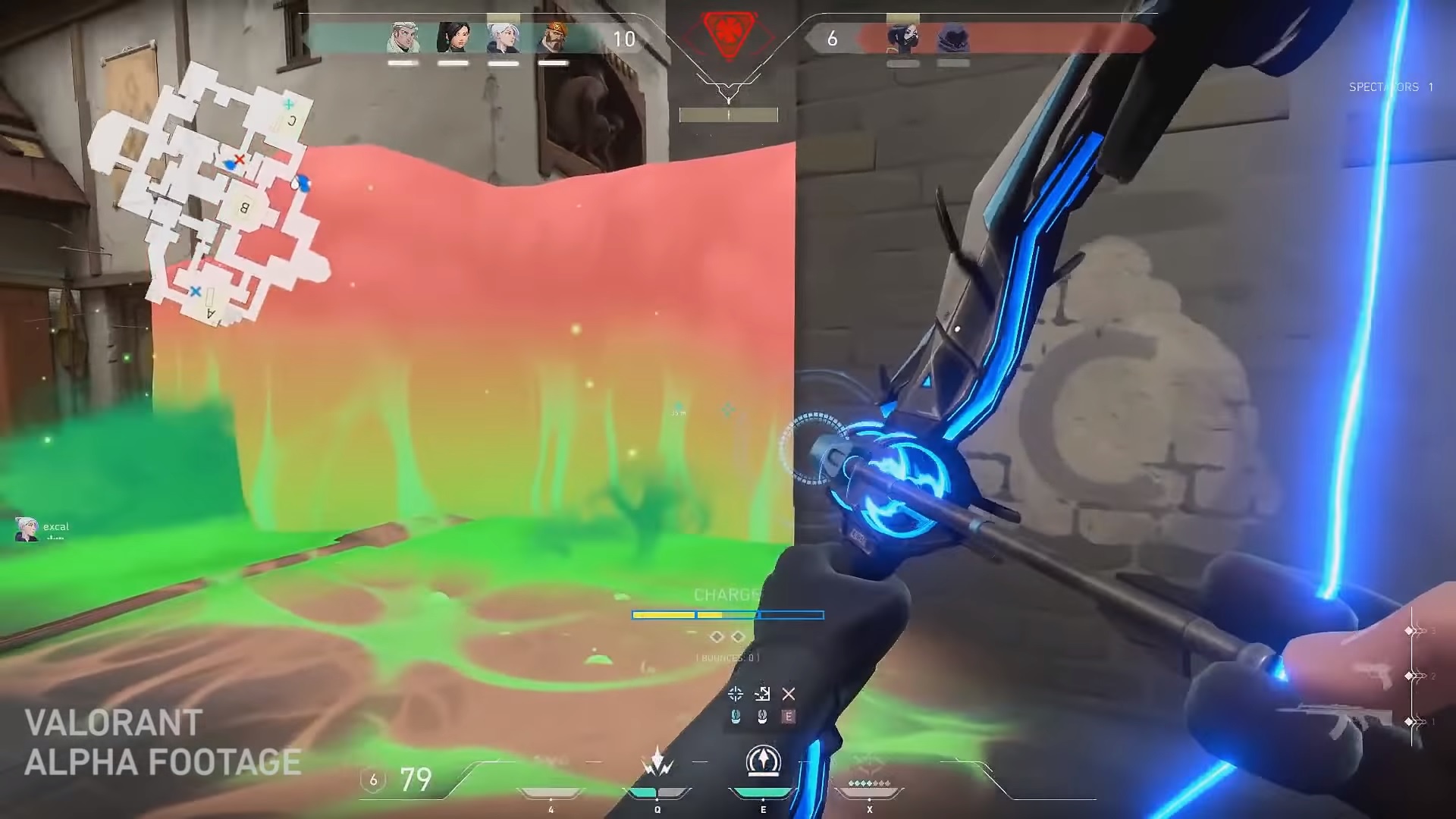 It’s VALORANT day on Twitch. The embargo has lifted on content captured by streamers and over 900,000 people are watching gameplay for the first time.

TimTheTatman boasted the most viewers to start out with and a few Riot Games developers joined him to talk about the game. One of the first questions that came up was if VALORANT would be coming to consoles.

VALORANT, being the hyper-competitive FPS that it is, seems to fit right at home on PC. That doesn’t mean the game won’t ever come to console—and Riot said as much to Tim.

“Our focus right now is on PC,” VALORANT lead designer Trevor Romleski said. “We’re open to exploring new opportunities for other platforms, but for the time being what our current focus is is on the PC platform.”

Riot has a number of projects in the works, including single-player games and a fighting game, along with League of Legends and Teamfight Tactics. The developer has a long history with PC gaming, so this should come as no surprise.

It looks like it’ll be a while before VALORANT comes to consoles, so PC players will enjoy an exclusive for the time being. But that doesn’t mean it will never come to consoles, so gamers everywhere should hold out hope.