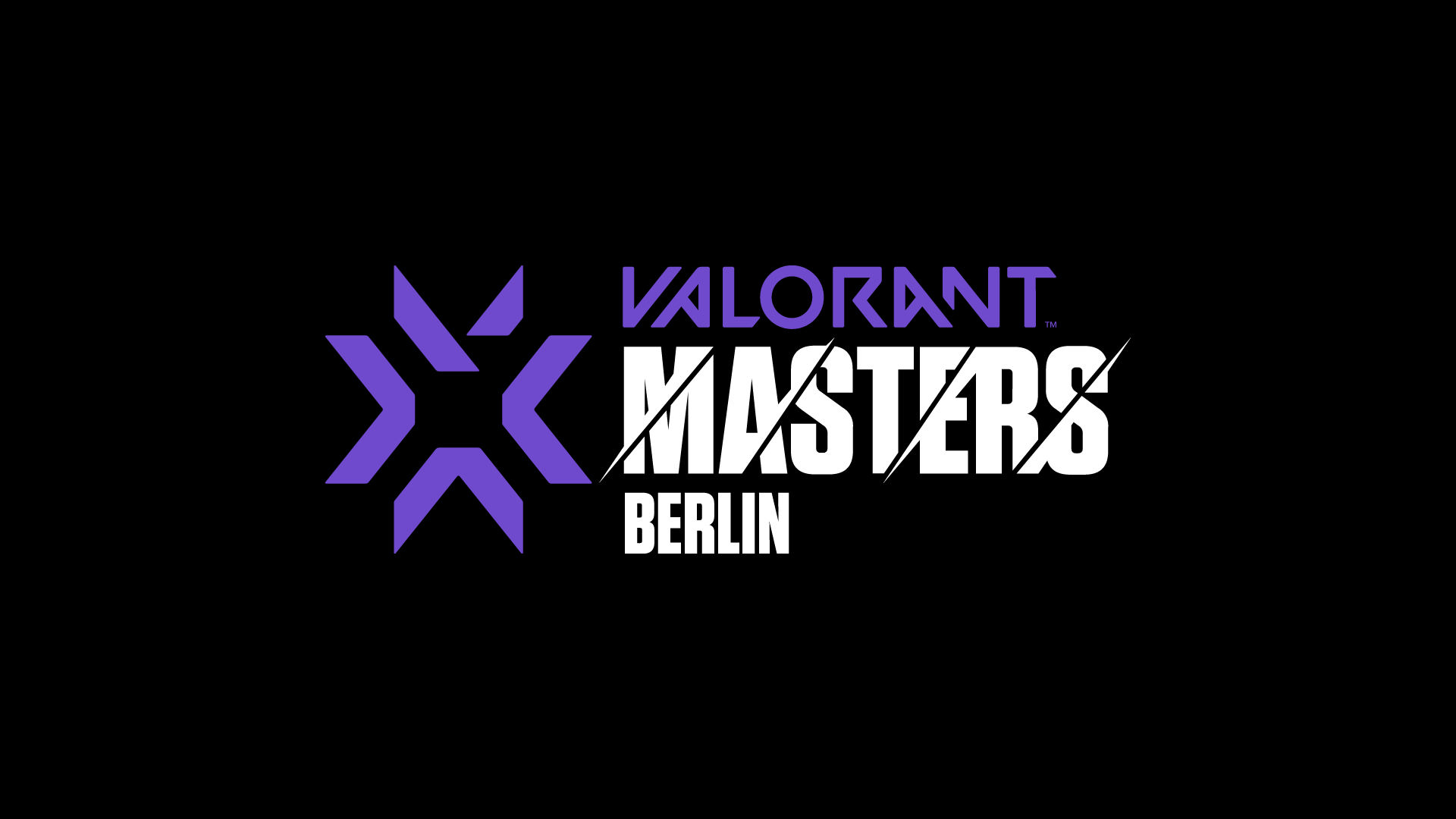 Coming into VALORANT‘s VCT Masters: Berlin, Vision Strikers were one of the teams in the conversation when discussing who fans thought would get far, but PaperRex gave them a run for their money in a close match that ended with a 2-0 victory for Vision Strikers.

Jason “f0rsakeN” Susanto was the breakout player for PaperRex throughout the entire match, especially when they were on attack. He ended Haven with 21 kills and Icebox with 27 kills, putting him high above the next deadliest player on PaperRex.

Although the map ended with a 13-9 victory for Vision Strikers, PaperRex put up a good fight. They had trouble defending but put up a few rounds for their team until it was their time to attack. Towards the end of Haven, Vision Strikers found their groove and were able to deny the attack to take the map.

Map two took the teams to Icebox. PaperRex started very strong in the first half on attack, kicking off the map with the first six rounds in their pockets. Once they switched to defense, the tides started turning, and Vision Strikers found their rhythm. The map finished in a close 13-11 in favor of Vision Strikers.

The breakdown of PaperRex seemed to be their defensive rounds. While their aggressive playstyle works well for them on attack, where they can sniff out the players defending their spike, they haven’t mastered the ability to handle the defensive side.

PaperRex now goes on to play SuperMassive Blaze, and the winner of that matchup will move on to the decider match to make their way out of groups. Vision Strikers have solidified their spot in the winner’s match and will face Acend.