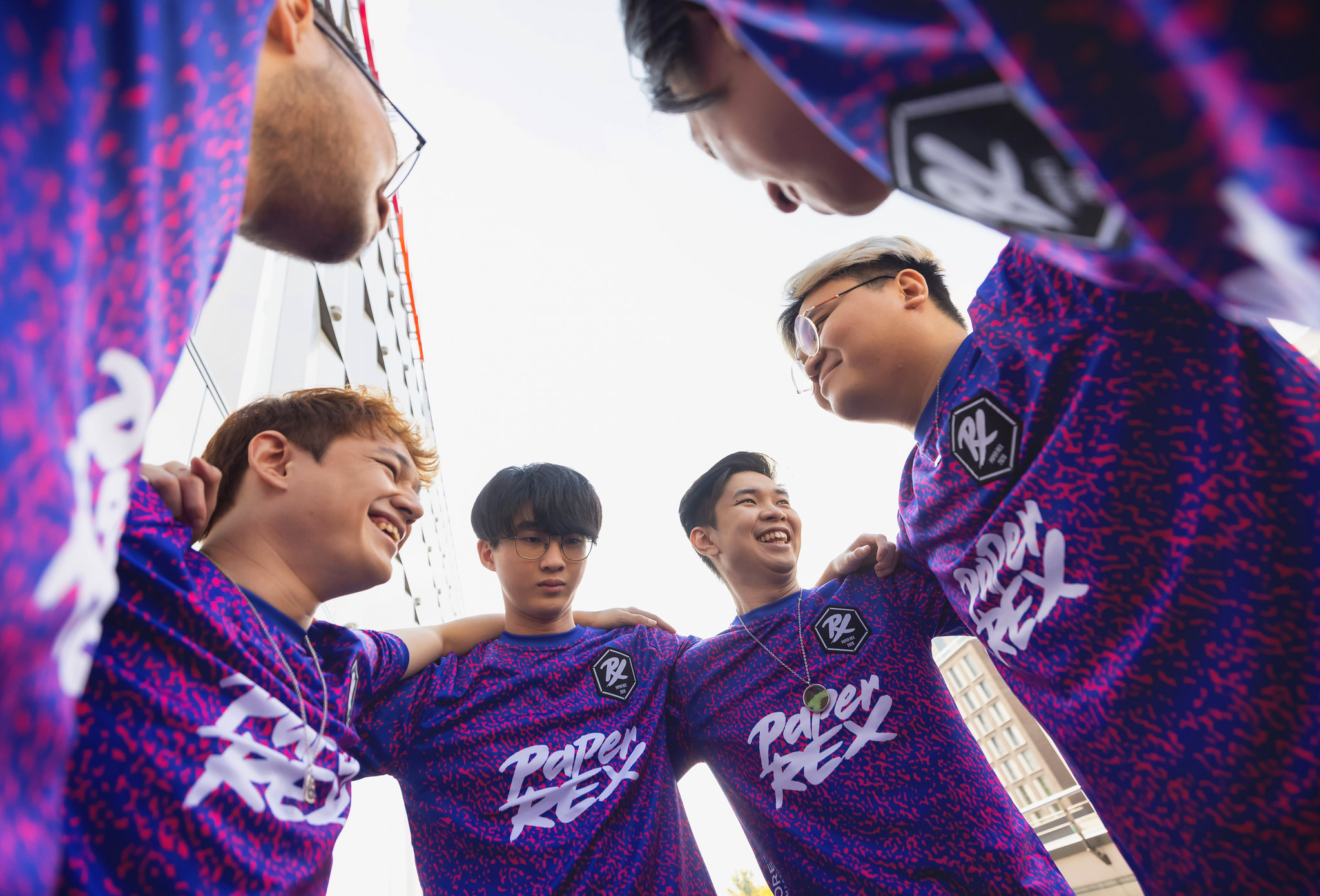 The player tested positive in the latest round of PCR tests at VCT Masters in Copenhagen, Denmark.

“Jason is feeling okay with minor symptoms and is currently isolated from the team. We are in contact with Jason’s family to keep them updated,” Paper Rex said in a statement on Instagram today.

F0rsakeN will compete alongside the rest of Paper Rex if he feels well enough prior to their first match. Paper Rex are set to face off against EMEA representatives Guild Esports in the first round of the playoff bracket.

F0rsakeN will compete in isolation away from the rest of the team during their first match. He will play on a LAN network that is built into the isolation facilities, tournament host and VALORANT developer Riot Games announced today.

Other players have tested positive at the event, including Fnatic player James “Mistic” Orfila. He fell ill with the virus upon arrival in Denmark on July 5, the player announced two days later. He later tested negative for COVID-19 on July 12, which ensured his attendance with the rest of Fnatic on-stage for their first match.

Fnatic will play against the winners of FPX and NORTHEPTION, which is set to begin later today. Paper Rex will begin their tournament run on July 15 against Guild.