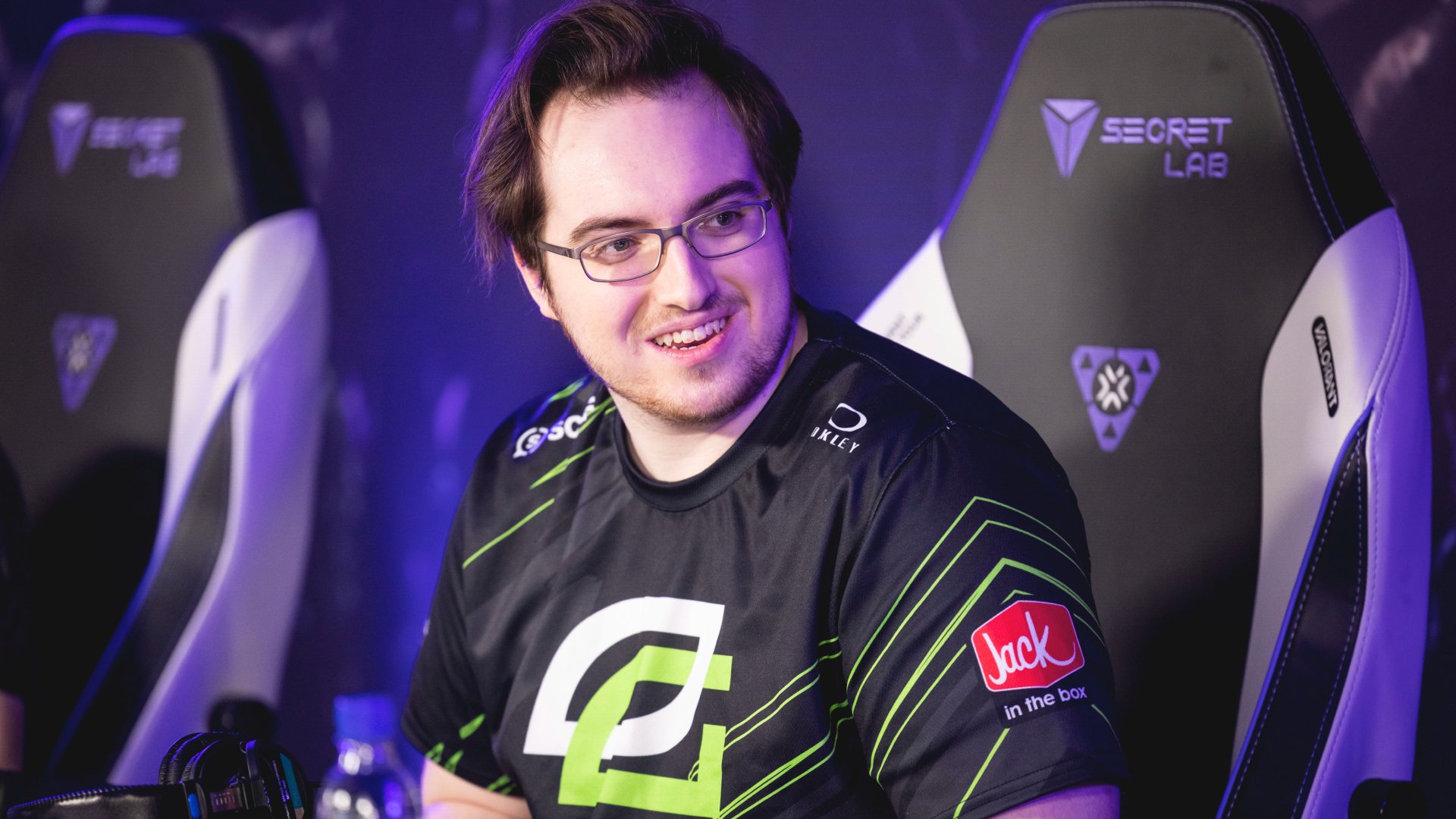 OpTic Gaming’s Jaccob “yay” Whiteaker said today that he thinks the team benefited from starting in the group stage at the 2022 VALORANT Champions Tour Masters Reykjavík.

OpTic qualified for Masters Reykjavík by making it to the finals of the North American Challengers event but lost out on their group stage bye when they dropped a five-game series against The Guard. As the No. 1 seed from North America, The Guard bypassed the group stage to start alongside three other teams in the playoffs. Meanwhile, their counterparts, OpTic Gaming, had to battle their way out of the group stage to qualify. But that’s something that yay himself said he feels was an advantage to their team.

“Usually we kind of start slow,” yay said today in a post-game press conference. “So for us to get that out of the way now so we can keep building and riding that momentum, I think that is an advantage for us personally.”

While yay thinks starting in the group stage was an advantage for OpTic, he also admitted that there were downsides to it as well. Playing more matches on stage allows teams to gain more footage on them and learn to better counter their strategies, which could mean potential rounds lost for OpTic.

OpTic’s opening playoff match will be a rematch of the NA Challengers finals against The Guard. The last time the two teams played one another, The Guard got the better of OpTic. But now, OpTic have gotten to play more matches on LAN and have had more time to warm up, as yay said.

OpTic vs. The Guard will take place on April 15 around 3pm CT.