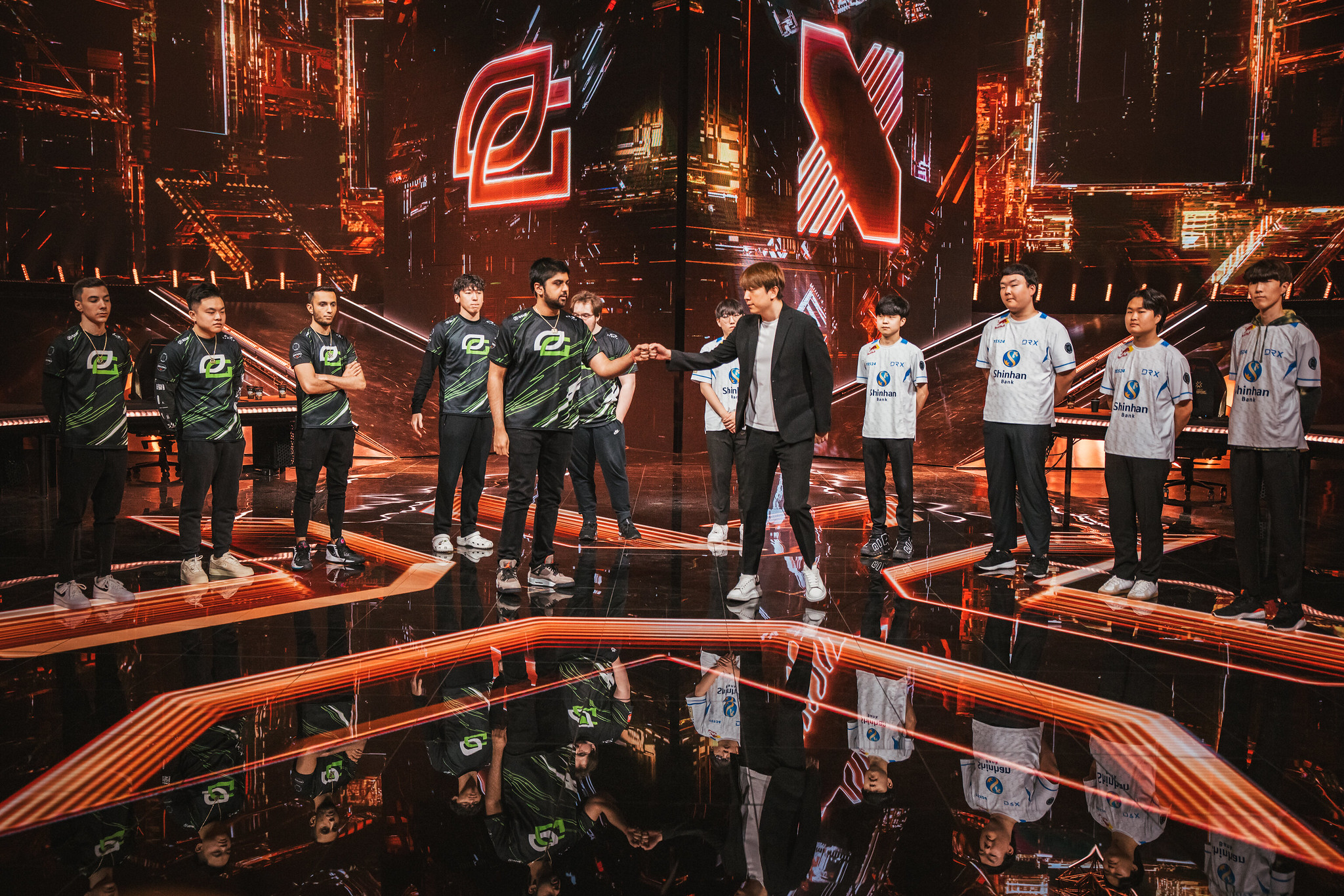 When OpTic and DRX, the top VALORANT teams out of North America and Korea, respectively, met in the lower bracket final of VCT Champions 2022, the two teams delivered an all-time performance across five maps. In the end, OpTic avoided the first-ever reverse sweep in a best-of-five in VCT, closing out the series on the final map.

The exceptional showing between two great teams will live on not just as one of the best matches ever but also as one of the most viewed ever, eclipsing over one million concurrent viewers during the fifth map of the series on Haven, per Esports Charts.

For OpTic, this is their second ever one million concurrent viewer match, having reached the seven-figure mark earlier this year in the Masters Reykjavík grand final against LOUD. OpTic and Gambit are the only teams to compete in two matches with one million concurrent viewers each, but OpTic could very easily make that three tomorrow in a grand finals rematch against LOUD to determine the second-ever world champions.

Masters Berlin 2021 and Masters Copenhagen 2022 are the only international events not to hit the one million mark and were viewed poorly compared to other international VCT events. However, this was due to unpopular format choices for the tournaments, and considering that several participants in both events had already qualified for Champions in those years, making the stakes lower at both those events.

OpTic and LOUD will look to hit the one million mark together again on Sunday, with a 9am CT start time.