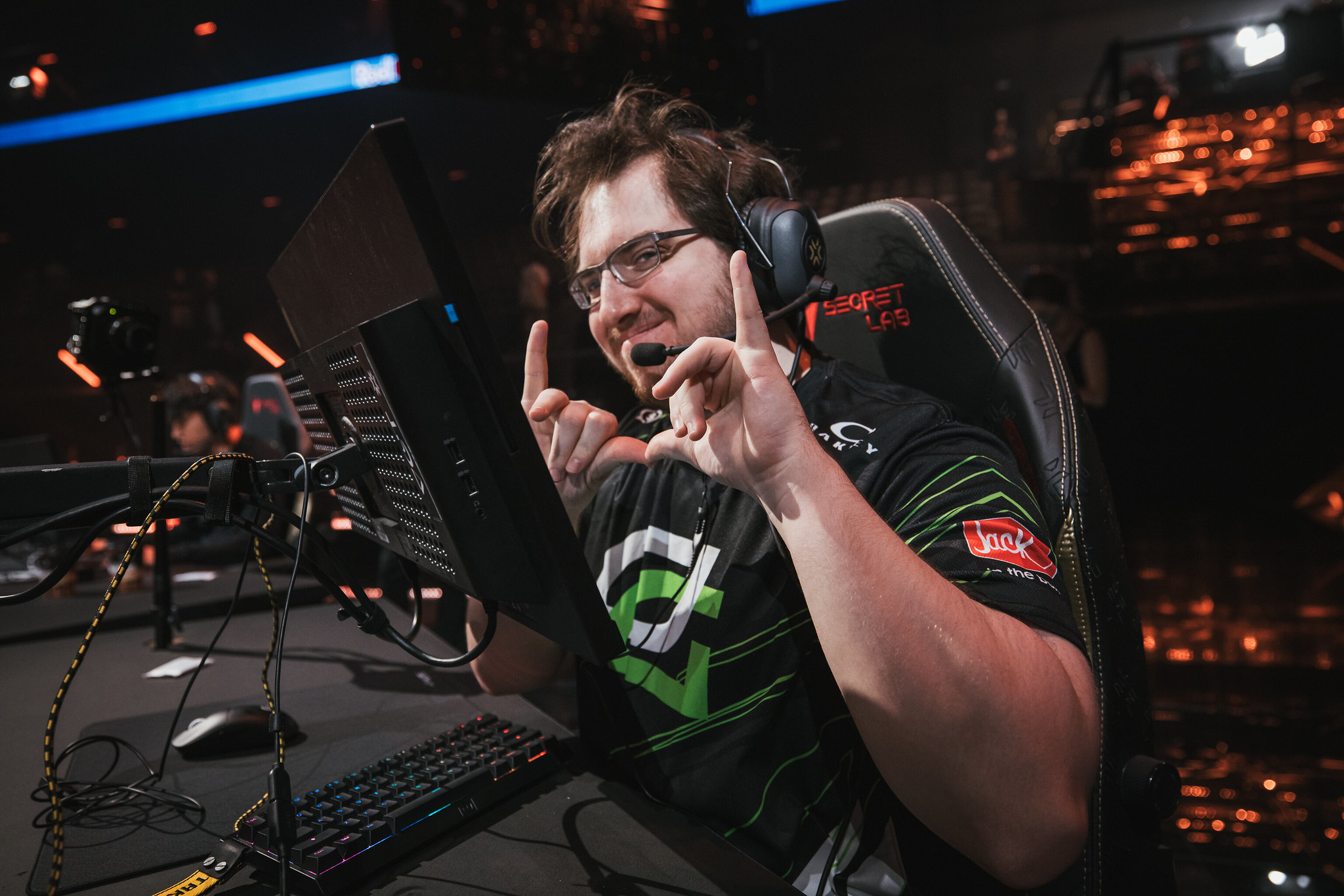 As the 2022 VALORANT VCT Champions tour wraps up this weekend, fans will get their final look at the unfranchised league and the fan-favorite teams they’ve come to know and love. Today’s big match was the lower bracket final, where North America’s Masters-winning team OpTic Gaming were set to face Korea’s DRX.

As far as experience goes, OpTic was favored today. The team has been in this position before, fighting to make it to finals via the lower bracket, and succeeded. DRX, on the other hand, has never finished higher than fifth place in an international tournament despite attending several.

This game was a rollercoaster up and down. OpTic came out of the gate, poised and prepared, easily steamrolled through the first two maps. DRX put up a fight but eventually were eliminated from Champions even though they pushed today’s series to map five. The final score was 3-2 in favor of OpTic.

DRX started strong on Bind but lost momentum as OpTic executed attacks on one of their best maps. DRX stopped the bleeding to result in a 7-5 half with a clutch 4k round from Mako. DRX struggled against OpTic’s defense, and Victor outshone BuZz in the Raze head-to-head. OpTic took one of their best maps yet again, not letting their loss to LOUD the day before fluster them. The final score on Bind was 13-8, leaving something to be desired from DRX.

Both teams returned to standard compositions for Breeze. After struggling to find success on Neon while playing this map, Victor went back to playing Jett. The stage was also set for the expected Chamber duel between yay and Rb.

Breeze hasn’t been a strong map for OpTic at Champions, but their excellent defense gave them hope today. The North American team looked dominant for most of their defense, up 8-4 at the half. As expected, yay continued to perform as OpTic’s star. BuZz, despite getting a decent amount of frags, was notably absent as far as his impact on the game as a whole was concerned. Though DRX was expected to take Breeze or at least make it a close game, they disappointed today and OpTic took the map 13-5.

Luckily for DRX, the best of five series gave them one last chance to stay alive in Champions. Moving to Fracture, DRX had an advantage with Rb, one of the best Neon players in the world. Rb came out blazing, understanding his role as an aggressive presence.

MaKo was also unstoppable during this entire map, returning to his form as one of the best controller players in the world even after the tough first two maps of this series. DRX kept their mental fortitude to hold their ground.

DRX was suddenly awake and swinging, and they took Fracture 13-8 without giving up.

After surviving the first elimination map, DRX faced another challenge on Ascent. Many teams have been avoiding playing Chamber on this map during Champions, but yay, as one of the best Chamber players in the world, hadn’t adopted the strategy—until today. OpTic decided to pull out one of their old compositions that featured yay on Jett and FNS on Killjoy.

This composition didn’t pay off for OpTic in the opening rounds. BuZz was finally looking on form as one of the best Jett players in the tournament, and DRX finally were in control of the game. Despite OpTic getting first blood in several rounds, DRX were still able to convert rounds when they were down a player, displaying both confidence and composure. DRX led Ascent 9-3 at the half and took the map 13-6, sending the game to a fifth map.

Though Haven started an even back-and-forth battle, OpTic slowly started to gain an edge. DRX were down 8-4 at the half and had some hope after winning the pistol round in the second half, only to lose the next two rounds afterward. The Korean team still held on, and the score stayed even through several close rounds. In the final round of the map, Rb was left in a 1-v-5 and OpTic easily pushed through to take Haven 13-10.

OpTic has now set a record as the team with the most appearances in a grand final at an international VCT event. Another incredible rematch between them and Brazil’s LOUD is on the horizon.
The grand finals of VCT Champions and the last professional VALORANT match of 2022 will be played tomorrow, Sept. 18, at 9am CT. One of those teams will come home with the 2022 Champions trophy and title.