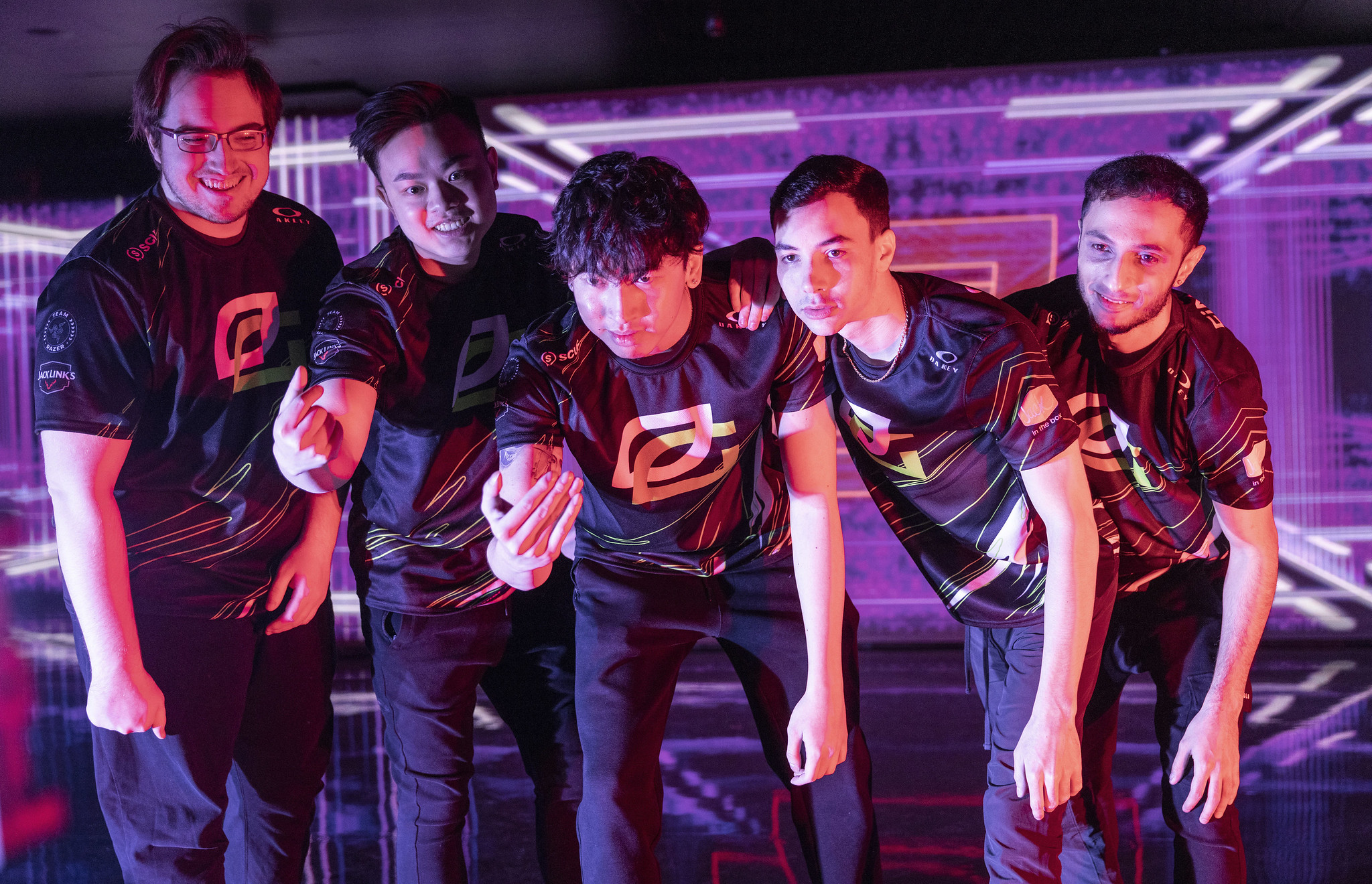 OpTic Gaming flipped the script from the Challengers Two finals by sweeping XSET today to force them into the lower bracket at VCT Masters Copenhagen.

In XSET’s first international VALORANT LAN matchup, they were tasked with a rematch between themselves and OpTic. The last time these two faced off, XSET walked away with the win that earned them the first seed for North America at Copenhagen. But this time around, one team would be put on the brink of elimination while the other got one step closer to bringing home another international trophy for NA.

XSET chose Haven as the opening map of the series but they failed to show off their knowledge of the map during the first half and were quickly overrun by OpTic. OpTic took a 10-2 lead, which started to slip from there during the second half as XSET began mounting a comeback. That comeback was short-lived, though. OpTic were finally able to get their footing and finish it 13-7. Jaccob “yay” Whiteaker reminded XSET just how good he can be with Chamber, walking away with a 1.8 KD and an average combat score of over 250.

Next up was OpTic’s choice of Bind, which was much closer than Haven but still showed XSET’s flaws now that they’re competing on LAN. A 8-4 half still had OpTic in control of the series and just a few rounds away from moving forward in the tournament. Regardless of XSET’s best efforts to bring things back on the attack, yay proved to be too difficult to deal with. OpTic took Bind 13-6 to move on to the upper bracket final at VCT Masters Copenhagen.