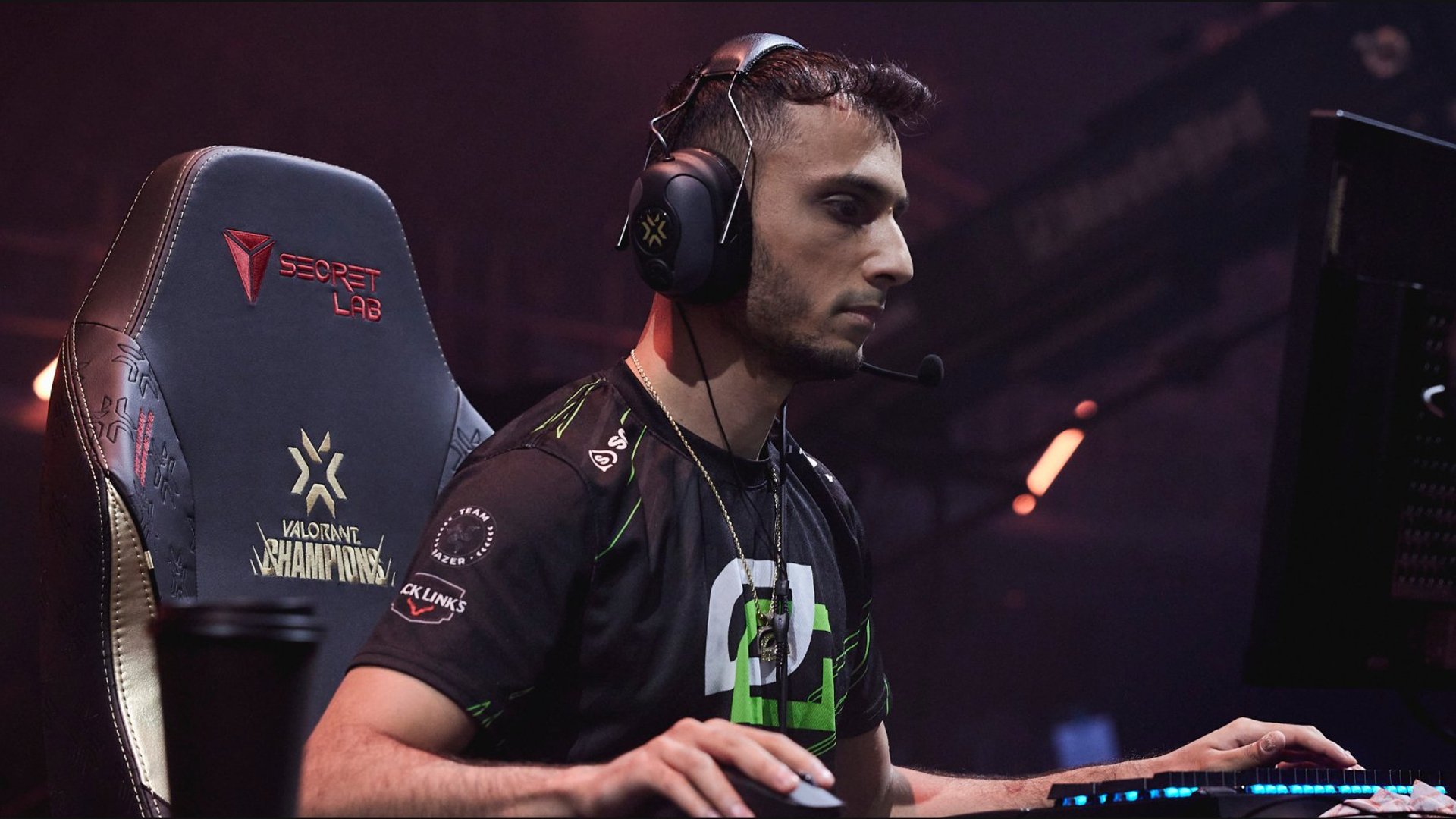 BOOM started hot at VALORANT Champions Istanbul by taking the No. 1 seed from North America, OpTic, five rounds into overtime on the opening map of the series. BOOM showed why they had selected Breeze to start the series by taking an early lead against OpTic on the defense. What had been an 8-4 lead in favor of BOOM was quickly diminished by OpTic in the second half to force overtime. Both teams traded round wins back and forth before BOOM eventually closed it out 18-16 after five rounds of overtime in the longest match that Champions has seen so far.

OpTic were quick to put Breeze behind them, though, once they loaded into Bind for the second map. Off the back of outplays from yay, OpTic started out eight rounds up over BOOM, who had looked hot on the previous map. After finishing the half up 10-2, OpTic had no issue closing the map out 13-5 to force map three. Yay was the standout player on Bind as Chamber, dropping a 2.22 KD with 20 kills and only nine deaths with an average combat score of 301.

After getting smacked by OpTic on Bind, BOOM struggled to get things going on Fracture. BOOM locked down the opening pistol rounds but was quickly overcome by OpTic, who were outplaying the APAC team at every turn. OpTic closed the half up 9-3 following an ace from crashies, who caught all five members of BOOM on the zipline. With no gas left in the tank, BOOM bowed out 13-3 on Fracture and start down 0-1 in Group B.

VCT Champions 2022 continues today with a match between Paper Rex and Leviatán.