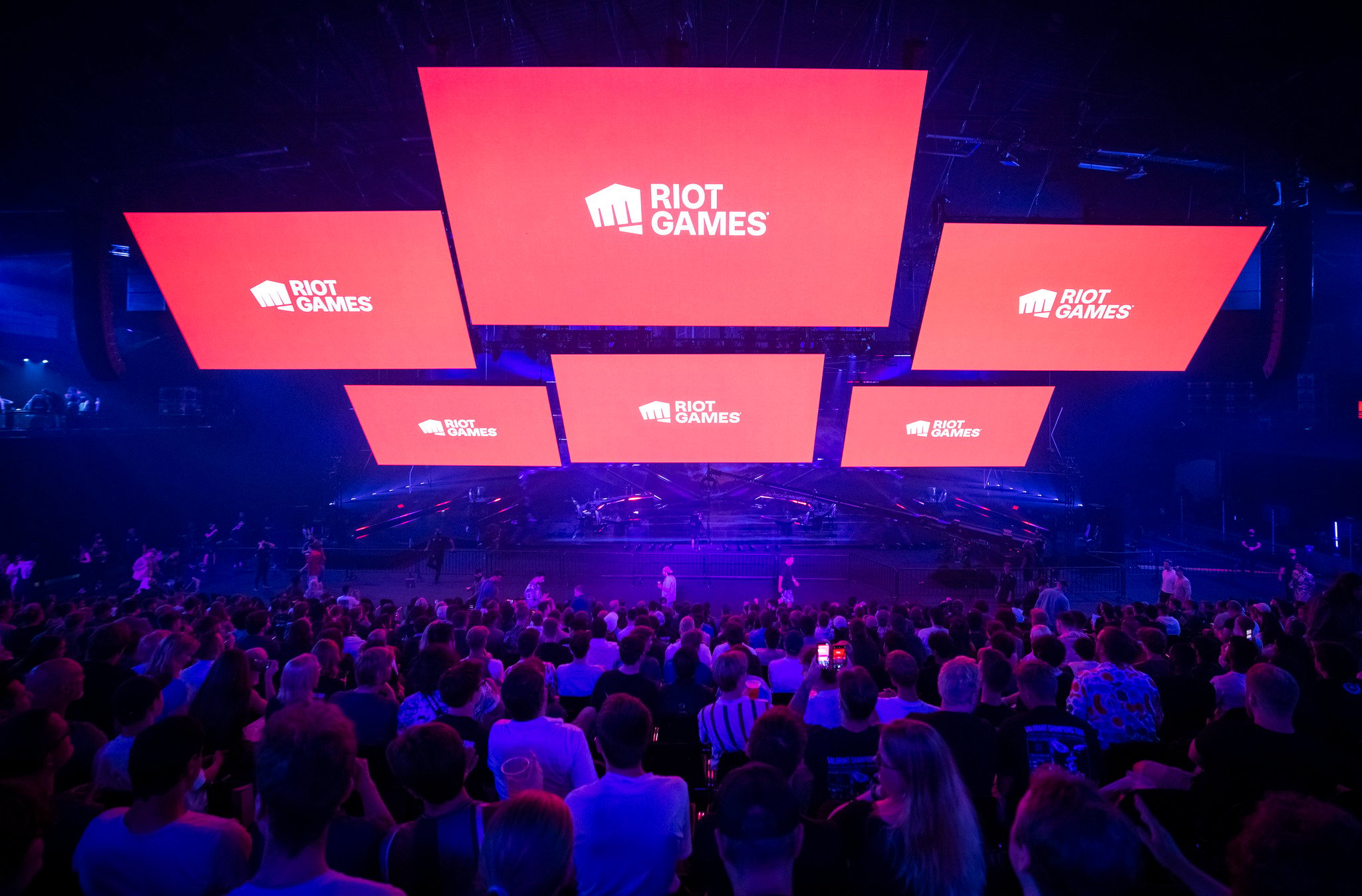 FUT Esports, an esports organization based in Turkey, has successfully become one of Riot Games’ partners for the 2023 EMEA VALORANT league.

FUT attended VCT Turkey in 2021 and the VALORANT Regional League Turkey in 2022 after they didn’t qualify for EMEA Challengers One in January. Their best result this year was winning the VRL 2022 finals in August over Vitality.

With FUT confirmed in the 2023 EMEA league, Turkey will have two representatives in form of FUT and BBL. The country brings a considerable viewership to VALORANT tournaments and is home of one of the best players in the world, Acend star Mehmet Yağız “cNed” İpek.

The partnership program for VALORANT includes 30 teams and three leagues: EMEA, Americas, and Asia. The inaugural tournament for the partner program will take place in São Paulo, Brazil from Feb. 14 to March 5.