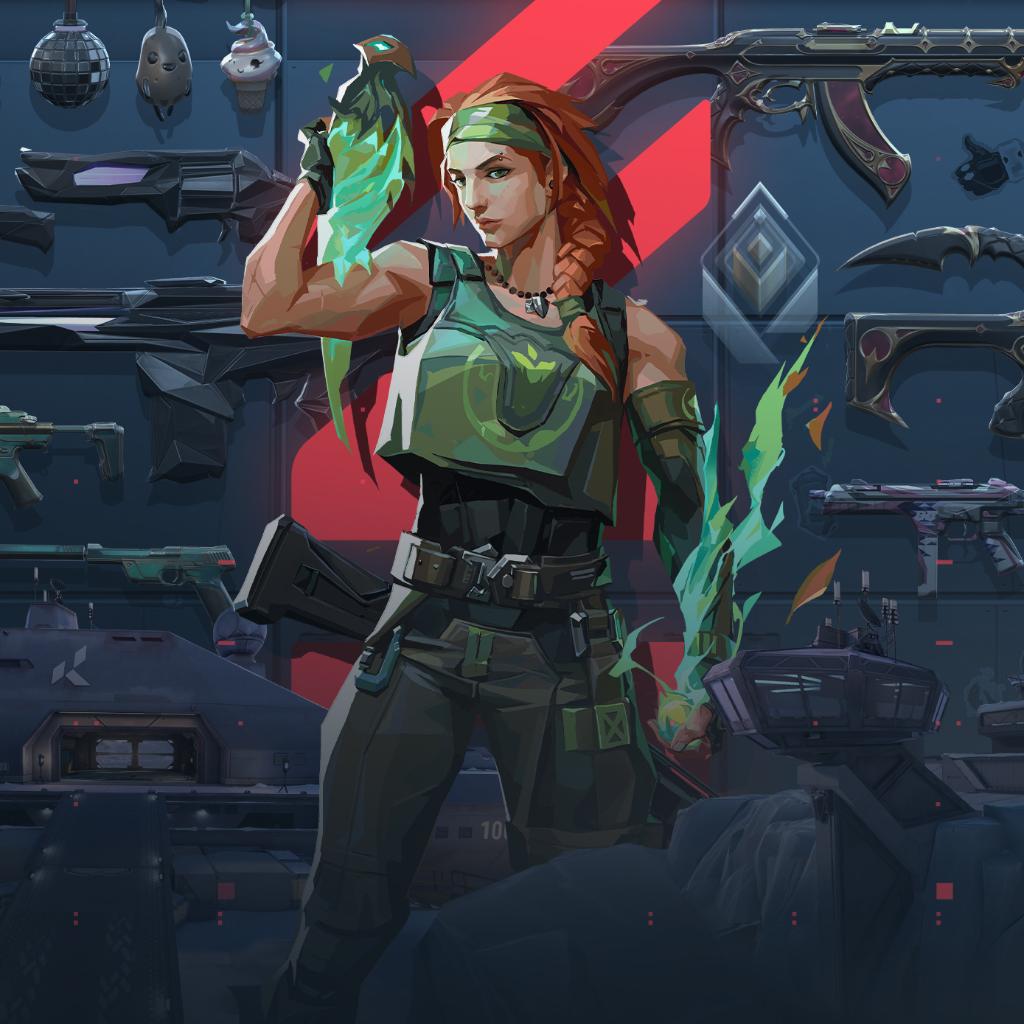 Riot Games teased a new VALORANT agent earlier today but only gave fans small bits of information about the new character’s ability kit. Data miners have leaked the agent’s name and full ability set weeks before the official announcement, though.

VALORANT data miner FloxaY posted a clip showing Skye, the new agent, in the agent select screen. The clip also shows each of the new character’s abilities and how they’ll function in the game.

Skye’s E-ability is called Guiding Light and costs 100 credits. The ability allows players to equip a Hawk trinket that flies forward when activated. Players can hold the fire button to guide the trinket with their crosshair and the ability can be activated again in the air to transform it into a flash. This will be useful for teams when pushing or taking a site, but it’s unclear if enemies can shoot the trinket in the air.

The new agent’s Q-ability is called Trailblazer and costs 200 credits. The ability equips a Tasmanian tiger trinket when activated. Players directly control this trinket and can press the fire button to cause it to leap forward. This causes a concussive blast that also damages directly hit enemies. This is another useful breaching ability, but it leaves Skye vulnerable while in use.

Skye’s ultimate ability is called Seekers and equips a Seeker trinket that fires three Seekers when used. These Seekers track down the three closest enemies and if it reaches these players, it near sights them. The clip doesn’t show this ability in action, but it can devastate enemy teams when used correctly.

Skye’s final ability is called Regrowth and equips a healing trinket. This ability costs 200 credits and heals allies in range and line of sight until Skye’s healing pool is depleted. Skye can’t heal herself, but her mass healing does make her another viable option alongside Sage.

Skye’s ability kit looks authentic, but Riot hasn’t officially revealed the character and more changes could occur before Act III. Skye is set to be revealed on Oct. 27, two weeks after the beginning of Act III on Oct. 13.