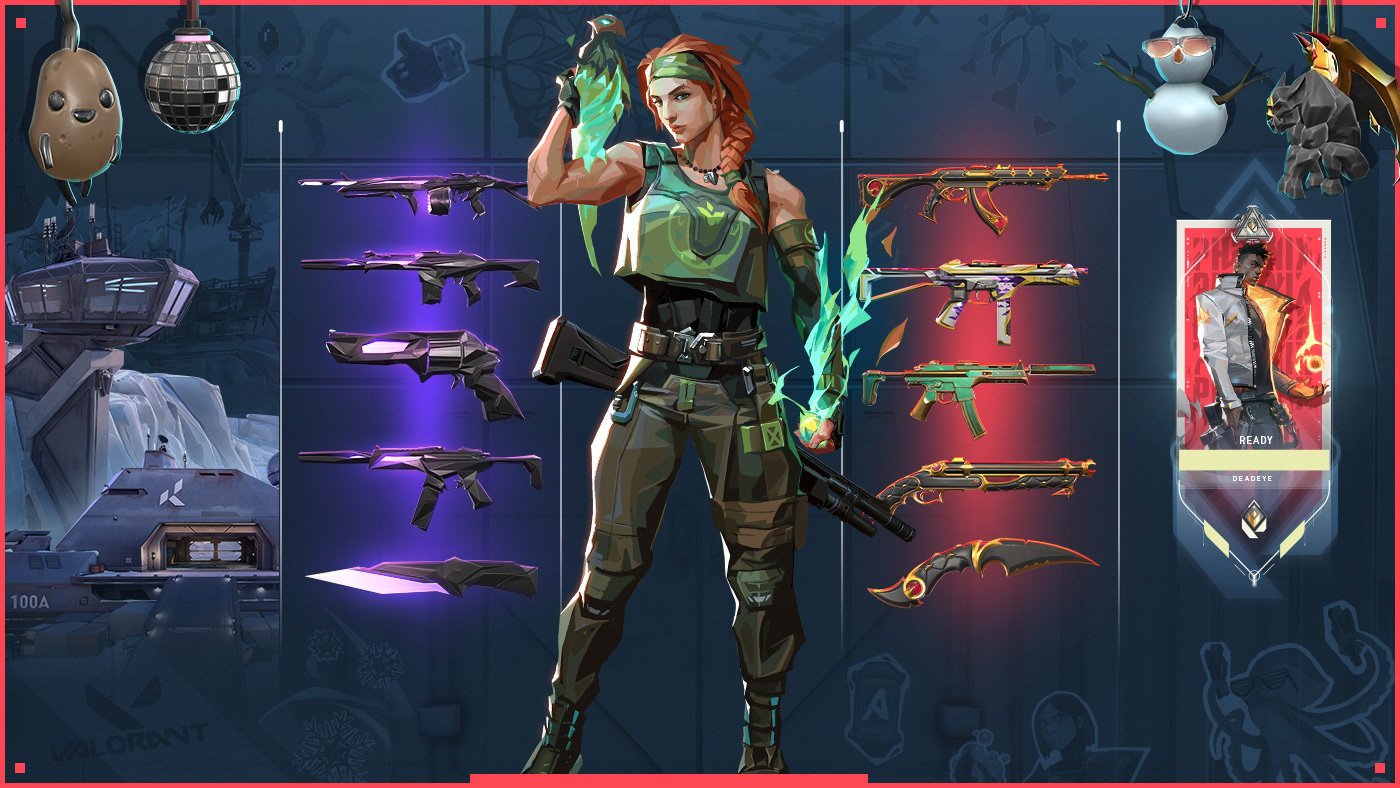 While VALORANT fans may be happy to get a new map in Act III, it does come with a small trade-off.

The release of a mysterious bird-wielding agent will be delayed until Oct. 27, two weeks after Act III hits the live servers, according to today’s blog post. Riot wants to ensure the huge patch is stable before the agent’s debut.

“Simply put, our last few patches haven’t been the most stable, and we know more of you want Icebox,” Riot said. “Delaying the release of a new Agent allows us to better handle any issues that might emerge when launching alongside Patch 1.10.”

Icebox, the new map set in a snowy tundra, is being moved up from its initial episode two release date. So Riot wants to ensure all the current agents are fully optimized in the new map “before introducing another variable.”

Riot also teased what the new agent looks like, offering a picture of her alongside several new skins and cosmetics coming in Act III. While there’s been no word on her ability kit, a bird on her shoulder indicates that she’ll possibly use animals to do her bidding. A fox-like creature set in a forest was also teased by the VALORANT Twitter, which will likely be a part of the new agent’s kit.