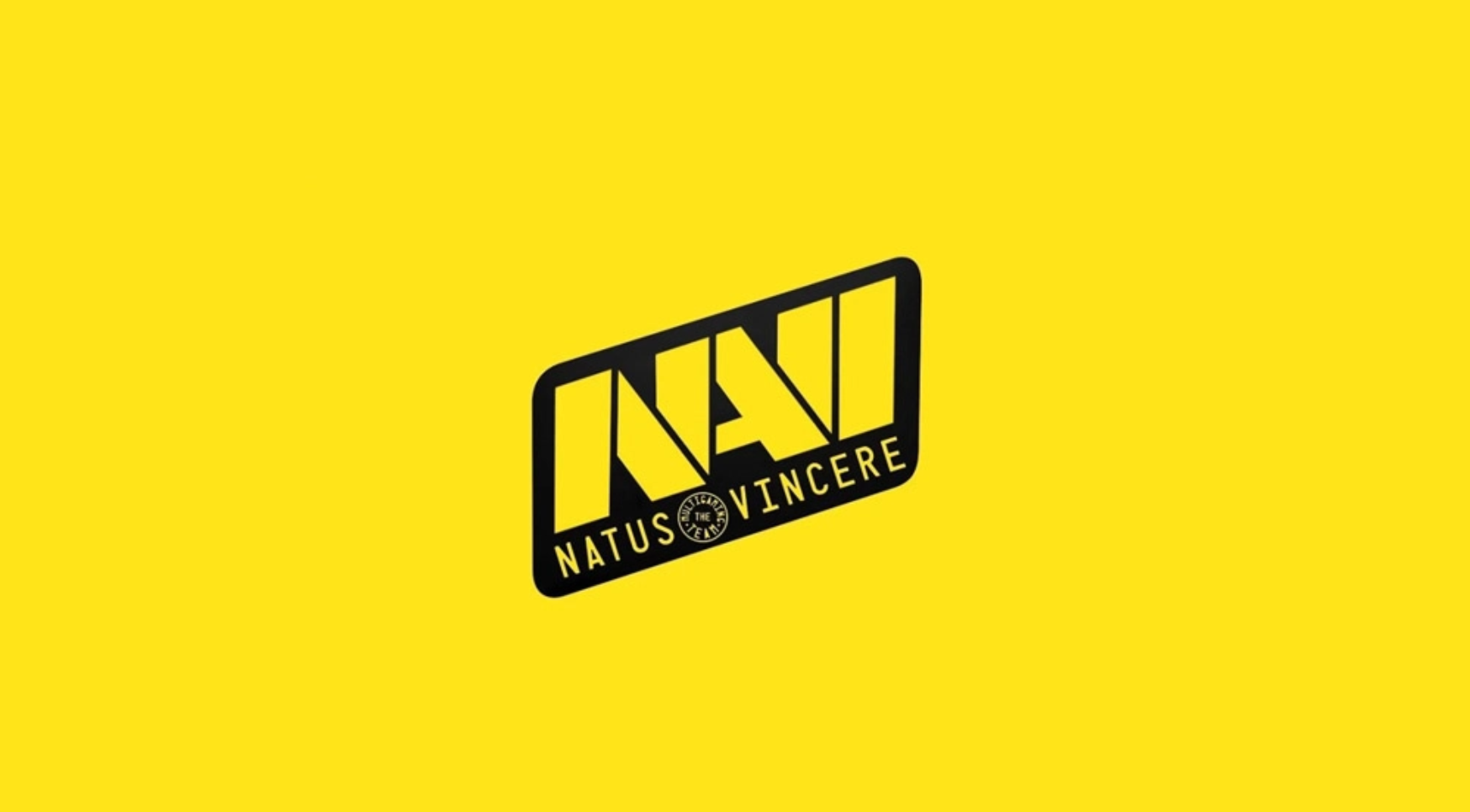 The women’s VALORANT scene continues to grow and grow. One of the most prominent esports organizations in the world, Natus Vincere, is expanding its VALORANT division to include a women’s team that will compete under the banner Na’Vi Celestials.

NAVI is still seeking a fifth to fill out the Celestials, and “are awaiting the completion of a series of tryouts.”

NAVI competes across multiple esports, and is most well known for its world-famous CS:GO roster, which is a Major-winning group featuring one of the greatest players of all time in s1mple. In VALORANT, NAVI’s men’s roster qualified for the EMEA VCT Challengers Stage this year via the CIS qualifier but has finished in the bottom half of the table during both stages.