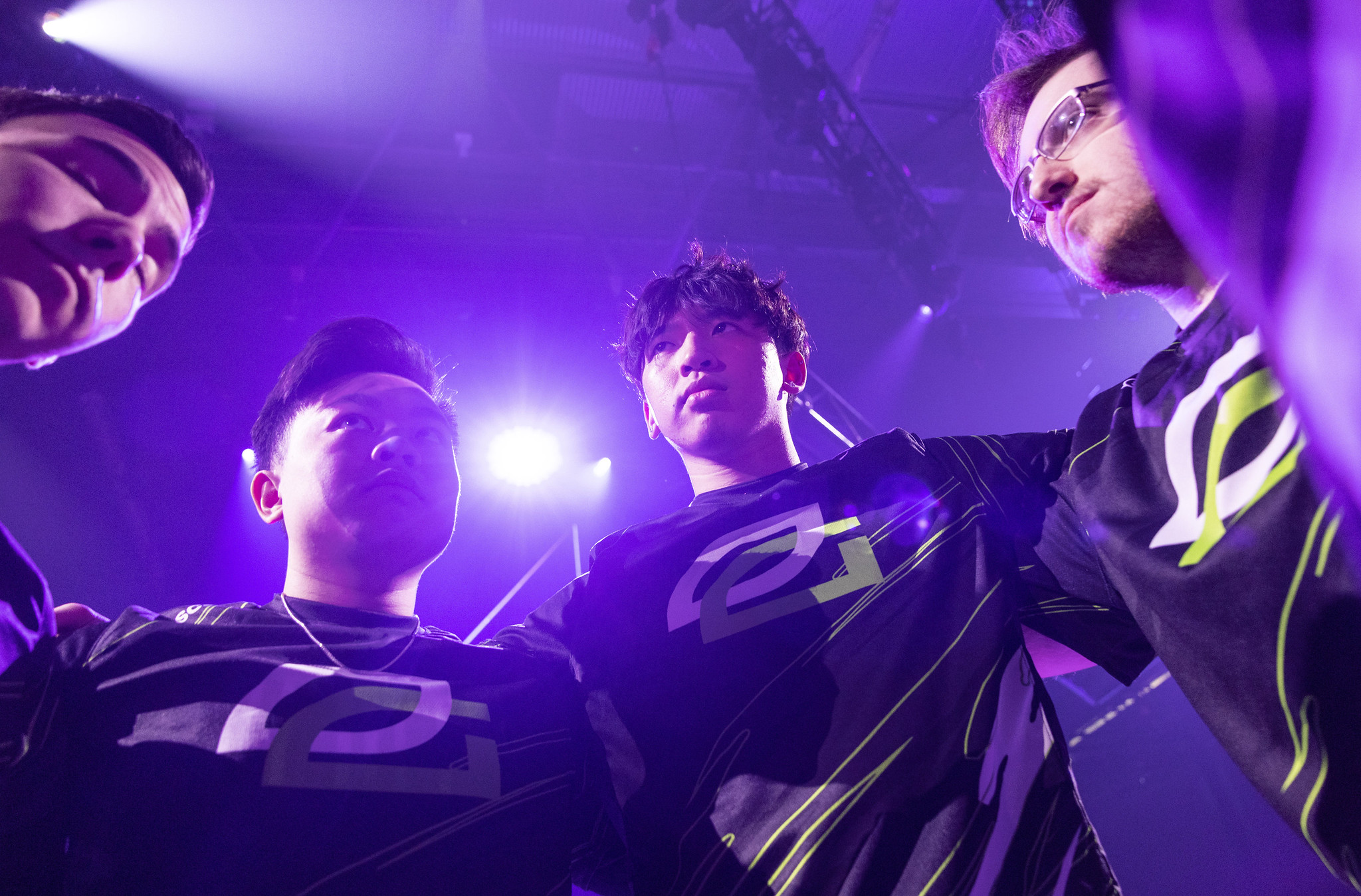 The North American VALORANT Champions Tour is home to the best of the best in this rising esport. NA has claimed two of the three international VCT Masters event trophies and the region’s Masters participants have been forged in the grueling regional Challengers stages.

Stage Two of the 2022 NA VCT campaign features multiple teams from the last stage, plus some faces new to this year, such as TSM, FaZe, and Ghost Gaming. There’s a lot on the line in this stage: a trip to Masters Copenhagen, VCT circuit points vital to making a run at Champions, and perhaps a final chance for players and teams to make a case for themselves being in the franchising model beginning in 2023.

Several players are already stepping up big with so much on the line. Here are the statistical leaders of the 2022 NA VCT Challengers Two main event for the entire group stage.

Here are the top five players in the NA VCT Challengers Two group stage ranked by average combat score. ACS is a statistic produced in-game to determine a player’s overall combat value across a map. It is determined by damage dealt, kills, and assists, plus other factors.

Here are the top five players in the NA VCT Challengers Two group stage ranked by KAST%. KAST% represents the percentage of rounds a player has gotten a kill, an assist, survived, or traded. KAST% is widely used as a metric for measuring a player’s overall value to a team.

*Xeta, formerly of Cloud9, also has a KAST% of 78 percent, but only played in week one before his transfer to T1.

All stats are up to date as of week five of the NA VCT Stage Two group stage main event. These stats will be updated at the conclusion of each week of games.