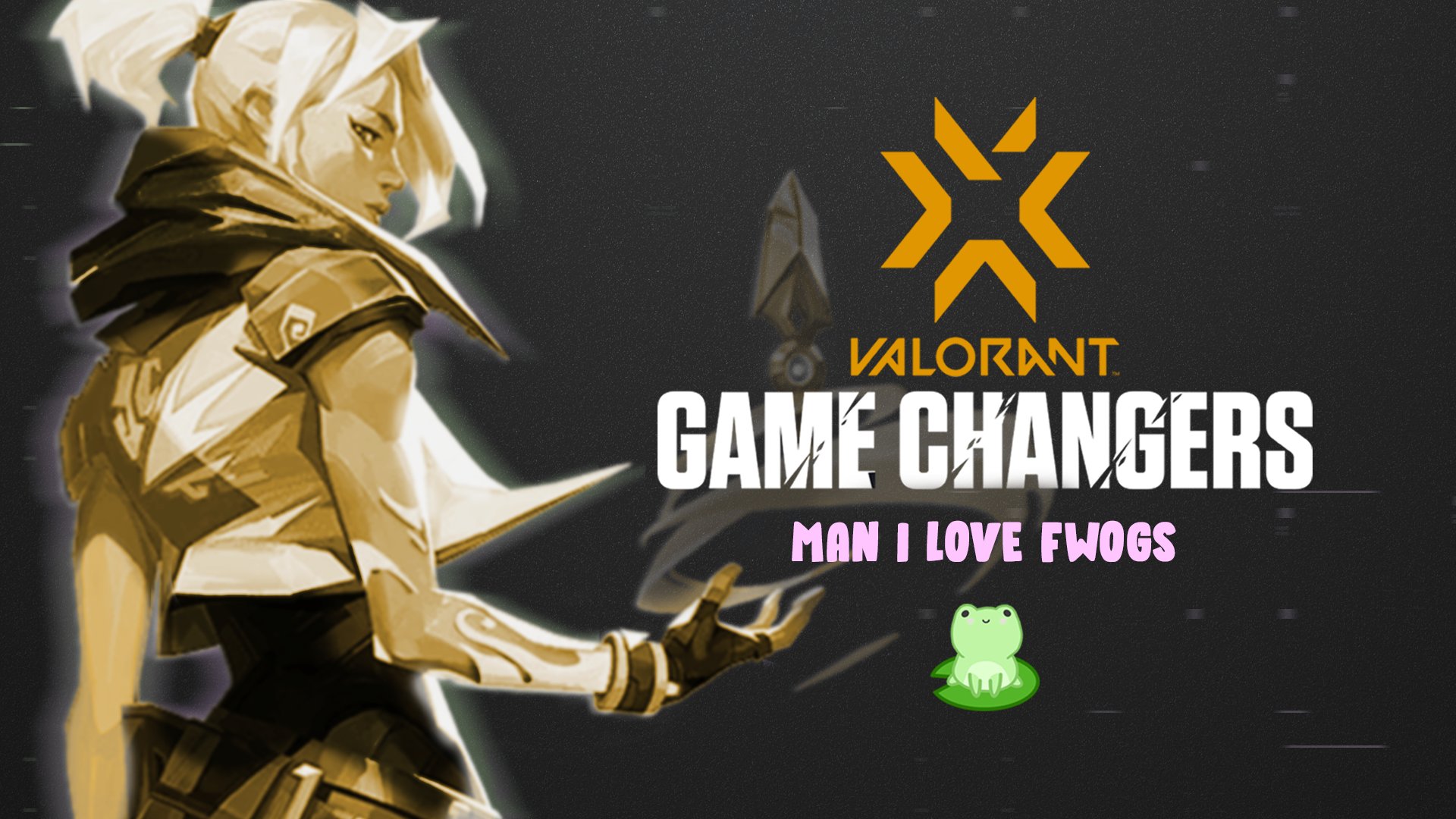 Orgless team Man I Love Fwogs has set its roster ahead of the first VCT Game Changers tournament of 2022, which begins today.

Man I Love Fwogs’ roster for the first tournament was announced today with core members dnos, melJ, and dip, as well as three subs, cch0, clefairy, and jasprrx, and soup as their coach. The team hopes to have more permanent members after the tournament concludes.

The eight teams that make it out of the qualifiers will move on to the main event, which takes place from April 7 to 11, and will compete for a total prize pool of $50,000. Last year, Cloud9 White proved to be the team to beat, so squads will be looking to take down the three-peat champions and crown themselves in the first VCT Game Changers NA tournament of 2022.