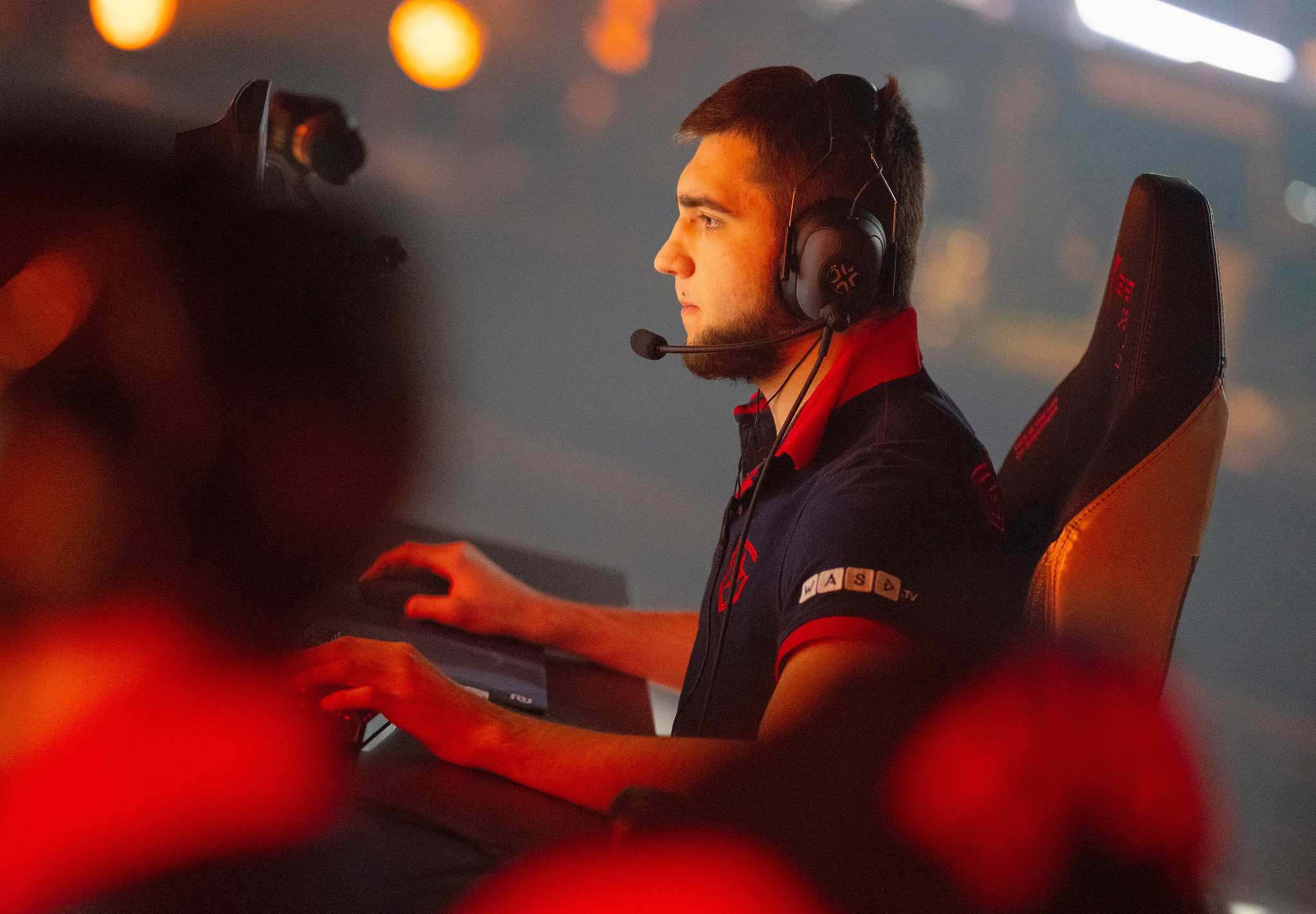 Spanish superstar Oscar “mixwell” Cañellas Colocho will not join the roster, despite being linked to the organization, according to Blix.

The rest of the roster remains incomplete at the time of writing.

Sheydos and Starxo have decorated histories in EMEA VALORANT, both players have won a Masters event or Champions, respectively. Both players went head to head at Champions last year, which saw Acend come out on top over Gambit in the grand final.

Since Sheydos competed with M3C, an unofficial organization, they could not partner with Riot Games for the EMEA partnership league, which will begin next year. Meanwhile, Acend applied for the partnership but failed to secure a deal.

On the other hand, KOI is one of Spain’s most popular esports organizations, led by celebrity and streamer Ibai Llanos. KOI amassed a sizable fanbase since their iteration and managed to secure a partnership with Riot to compete in the EMEA international league next year.

KOI entered into a partnership with Rogue two days ago, which will see both organizations “join forces,” for other Riot titles such as League of Legends.