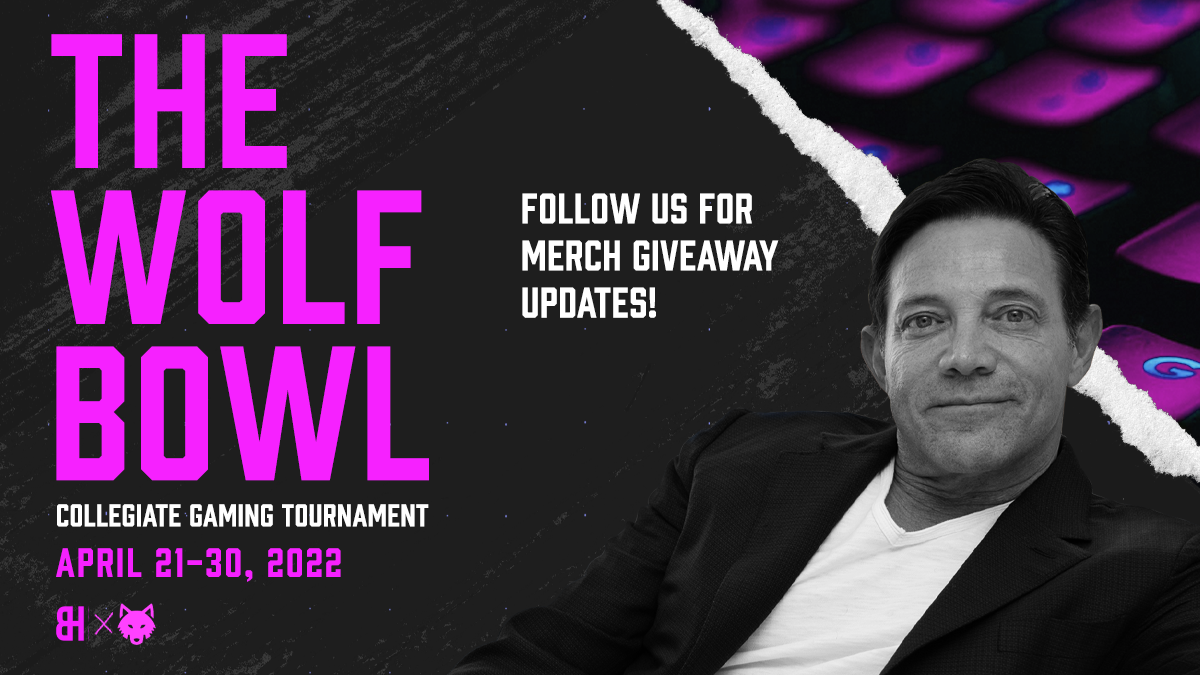 Jordan Belfort and Brag House have partnered to create the Wolf Bowl tournament, allowing collegiate teams to compete in an online VALORANT event for a chance to win a “Live Like a Wolf” weekend.

Belfort is an American entrepreneur famously portrayed by Leonardo DiCaprio in The Wolf of Wall Street, inspired by his career as a stockbroker and his firm Stratton Oakmont. Belfort has now set his sights on esports, teaming up with Brag House to create the Wolf Bowl.

“The reason I originally got involved with Brag House and was so excited about it was the sheer power of the vision that Lavell and his team had created, in as much as taking what they had created in the US, at the college level, all over the world,” Belfort said in a press release. “When Lavell was finished explaining it to me, I was completely blown away. I saw the massive global potential right then and there and I knew that I had to be involved. It’s basically the democratization of esports, and the opportunities are endless.”

The tournament allows 16 collegiate teams to compete for a chance to win a “Live Like a Wolf” weekend in Miami from June 3 to 5. On the night of Friday, June 3, the winning team will get to “Dine like a Wolf” at “one of Jordan Belfort’s exclusive dinner spot.” On Saturday, June 4, the team will spend the day with Belfort himself. The winners will also earn a “physical and/or unique virtual trophy.”

There is no entry fee for the tournament and it will take place from April 21 to 30. The event will be streamed on the Brag House Twitch channel. Interested teams can find more information and sign up for the Wolf Bowl tournament on the official website.