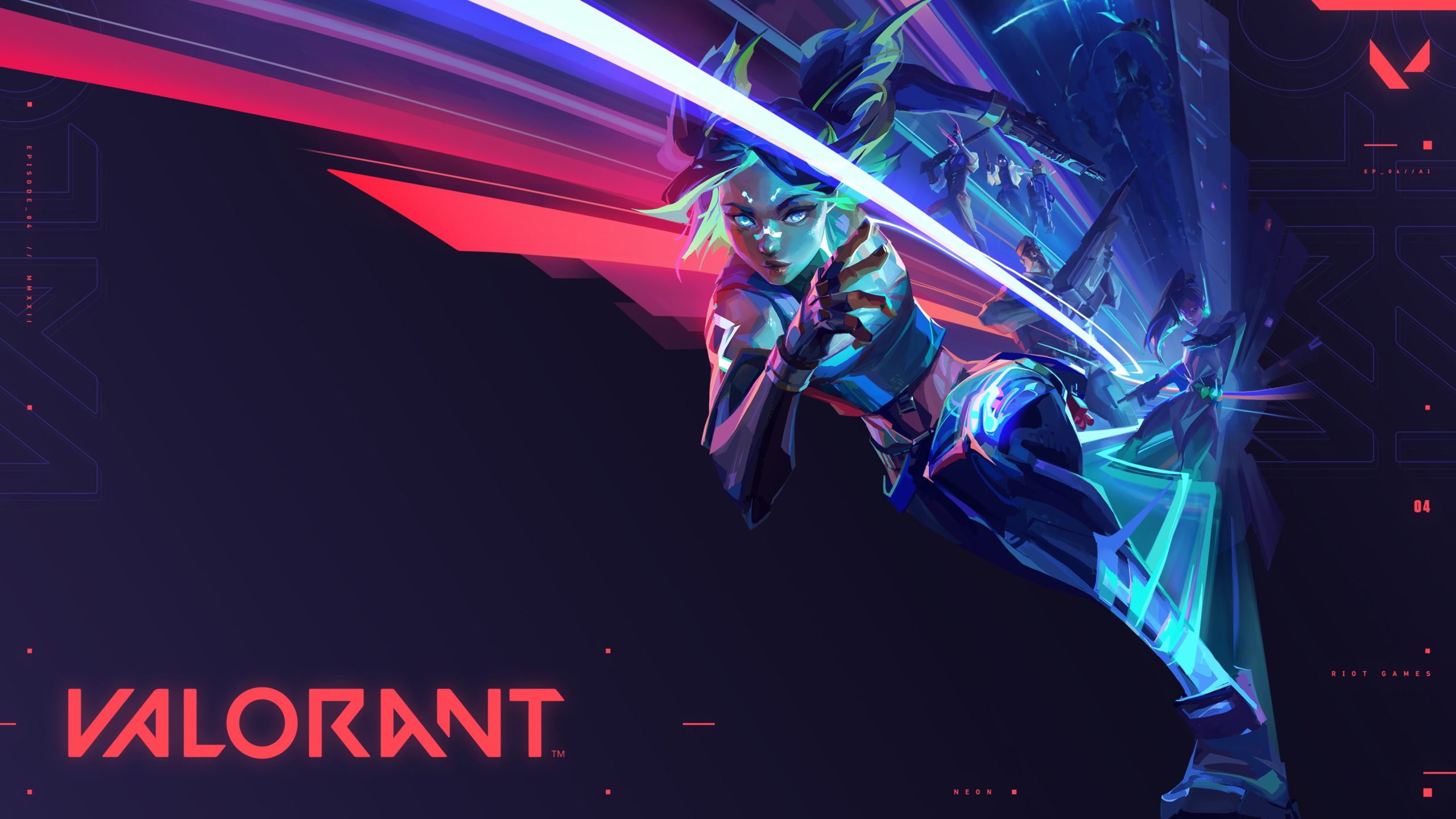 Statistics from the VALORANT Champions Tour suggest the 9-3 curse may be real, but only in North America.

The 9-3 curse has floated around VALORANT as a joke among the community both competitively and casually for some time. When a team goes up 9-3 at the half in VALORANT, some people say that it is a curse and the team that is ahead will lose the game, throwing their lead. Willminder on Twitter took a look at the statistics for the last two months in VCT internationally to find out if this curse is real or if it’s only real in the minds of fans.

There were 92 times that a team took the lead 9-3 at the half across the different regions over the last two months of international VCT competition, according to Twitter user willminder. Out of those 92 instances, the team that was ahead by 9-3 won 85 times, which translates to 92 percent. Now that statistic alone would debunk the 9-3 curse, but there were seven times where the lead was blown and six of those seven happened in NA. The one remaining 9-3 blown lead came during a match in the Asia Pacific region.

Overall, NA avoided the curse as much as possible. Of the 92 times a team took a 9-3 lead, 23 of those instances came in the NA region. This means that out of 23 times the 9-3 lead occurred in NA, a team only blew their lead six times. While these numbers do not support the 9-3 curse, it does show that NA teams are more likely than other regions to blow that lead and lose the map.

Regardless, the curse will live on in the minds of fans and casters alike with that mystery of “what if.”