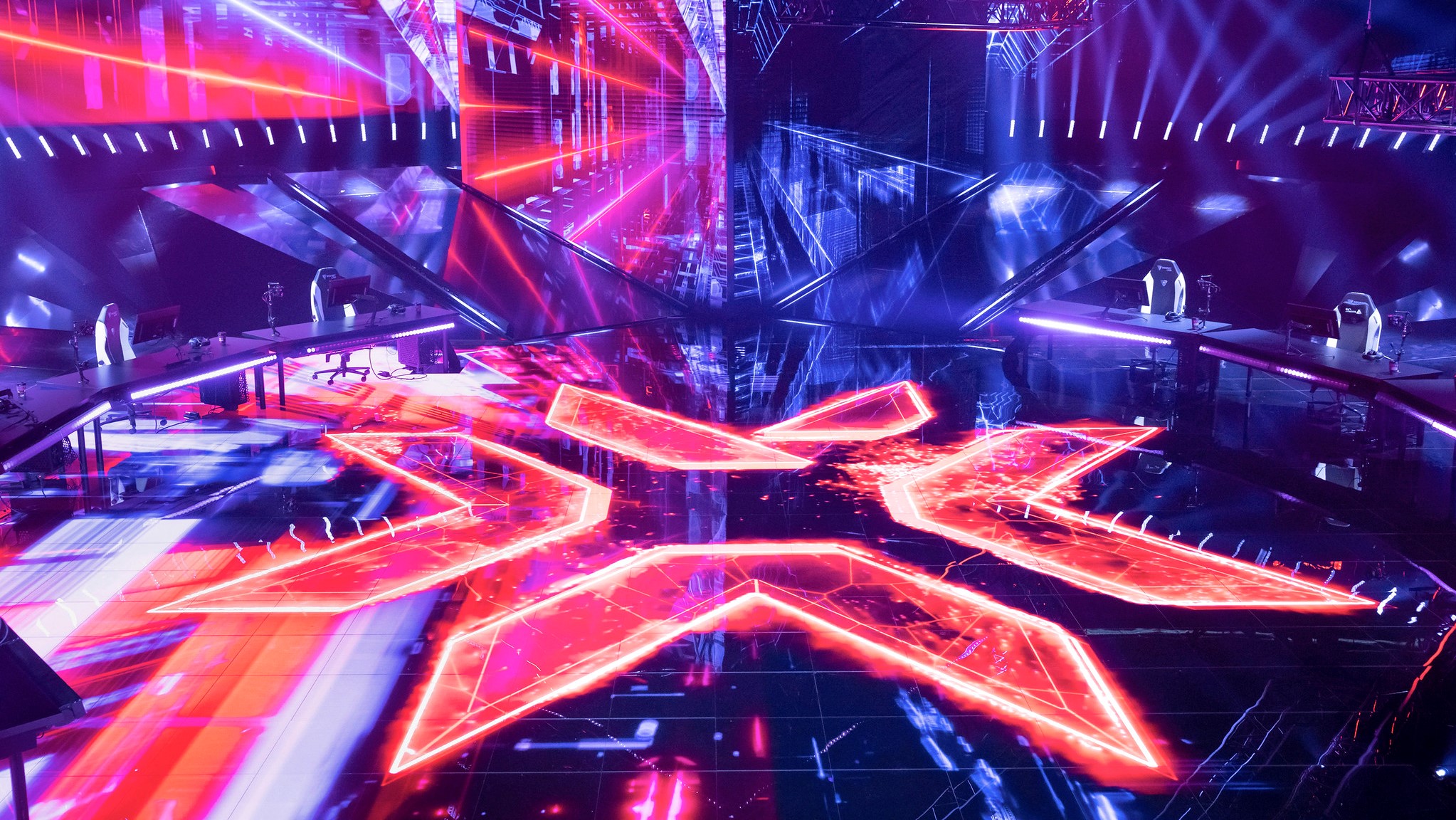 VALORANT Champions will test teams’ competitive strength in the culmination of 2022’s VCT circuit, and the action begins when 16 teams fight for eight spots in the playoff bracket. There are plenty of things to look forward to for esports viewers and VALORANT players alike, with a new Champions 2022 bundle, an event pass, and broadcast drops.

Matches begin Aug. 31 and conclude with the grand final match on Sept. 18. A full schedule for the matches has been released, giving viewers an idea of what times the matches will start. Aside from a few days where no matches are scheduled, fans are in for two and a half weeks of competitive VALORANT action.

How to watch VALORANT Champions 2022

Twitch and YouTube will be the two platforms fans can watch games on. Not only can they watch, but they can also earn rewards simultaneously on both platforms by connecting their VALORANT accounts to Twitch or YouTube. There are three rewards for players to earn: a “Fire” Title, a 2022 VCT Champions Curse Spray, and a 2022 VCT Champions Hero Card.

Matches start at the times listed on the schedule, and matches that come after it will begin shortly after, which means the schedule for games that begin after the first match may be slightly altered depending on the length of the matches. Most match days consist of three matches per day, with a few only containing two.

Towards the end of the tournament, Sept. 16 to Sept. 18 all matches will begin at 9am. The lower bracket final, which takes place Sept. 17 and the grand final are both best-of-five matches, so although there is only one match that day, it may take a little longer for those games to complete than a typical best-of-three.

Next year, competitive VALORANT will look quite different, so this is the last look viewers will get at teams that qualified for Champions through purely open qualifiers before the esports transitions to a franchise model in 2023.