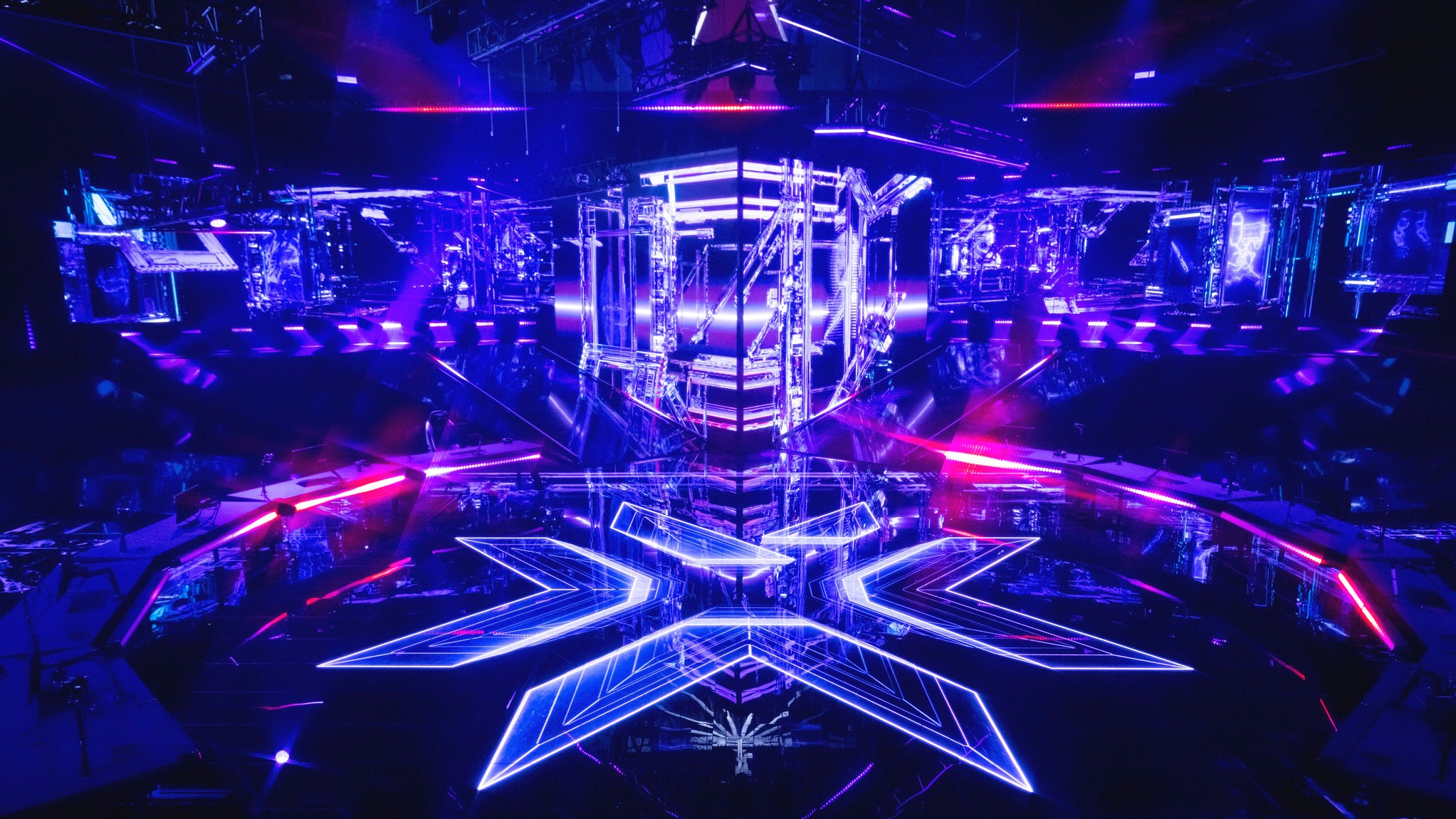 VCT Champions 2022 is gearing up to get started later this month and is the culmination of all of the exciting international VALORANT competitions that fans have seen throughout the year. One team will be crowned the best in the world, and it may be the last time fans see some of these teams in international competition until 2024.

The competition begins on Wednesday, Aug. 31, and it concludes with a grand final on Sunday, Sept. 18. Teams will start out in group stages where they will have to be one of the top two teams to move into the playoff bracket. Those who come out of groups through the winner’s match will be seeded higher and start later on in the playoff bracket.

Here are the teams that have qualified for Champions and what groups they were slotted into.

All times are listed in CT.