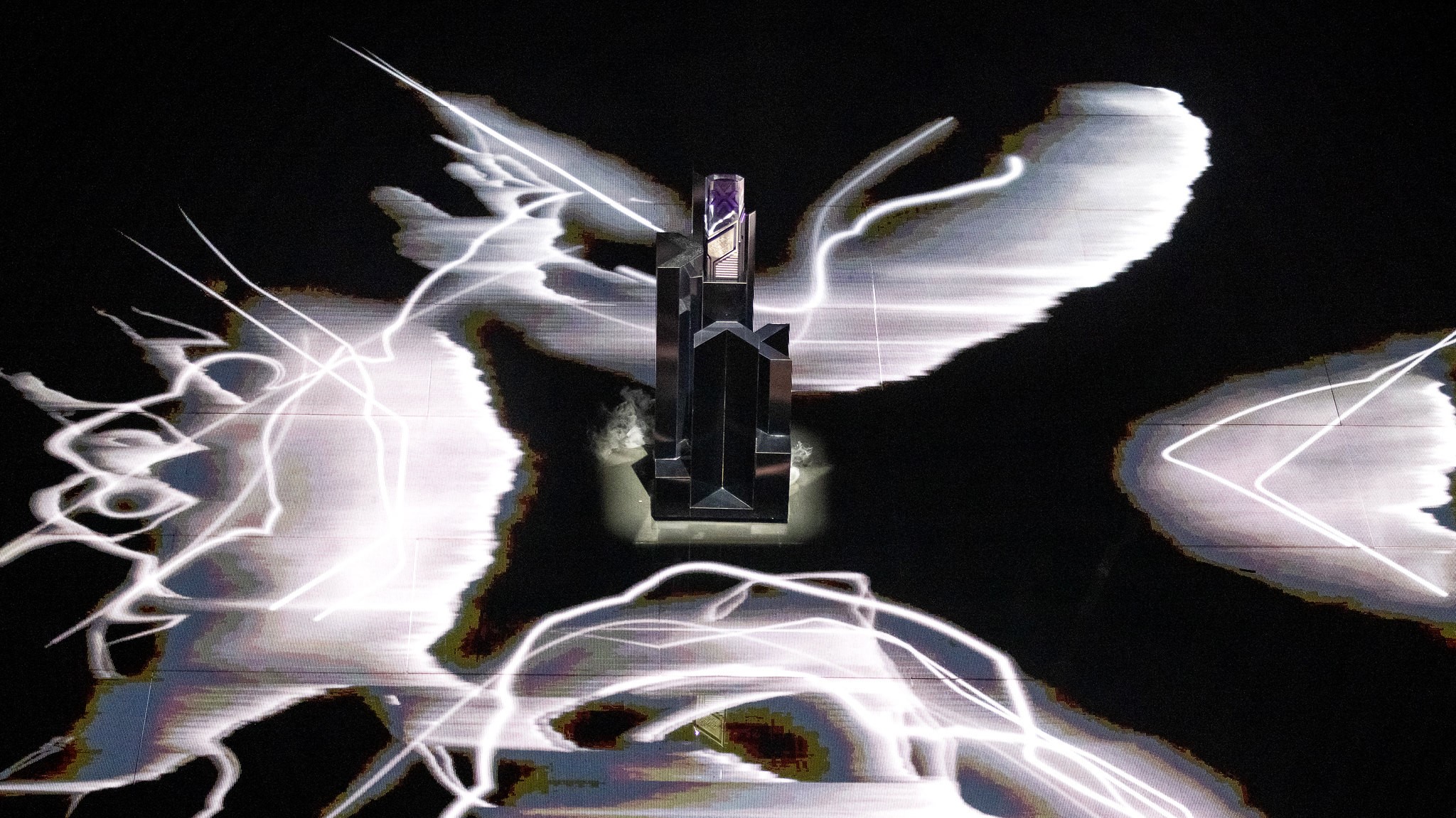 EMEA’s VCT Last Chance Qualifier offers one last chance for teams from Europe, Turkey, CIS, and MENA to secure a slot at the first official VALORANT world championship in Berlin in December.

From Oct. 10 to 17, eight teams, including G2 Esports, SuperMassive Blaze, and Team Liquid will compete in a double-elimination bracket for the honor to present their region at the end-of-year event.

One of the eight participating teams will join Gambit, who won Masters Berlin in September, and Acend and Fnatic, who hold the second and third spots on the circuit point leaderboard.

Here’s how to watch the EMEA LCQ.

The Last Chance Qualifier will take place from Oct. 10 to 17. Similar to the EMEA Challengers Playoffs, it will be held online.

You can watch the event on VALORANT’s official Twitch channel on Oct. 10, 11, 15, and 16, and the game’s secondary channel on Oct. 12, 13, and 17. It will also be streamed on YouTube and, as always, will include a selection of watch parties with popular content creators.