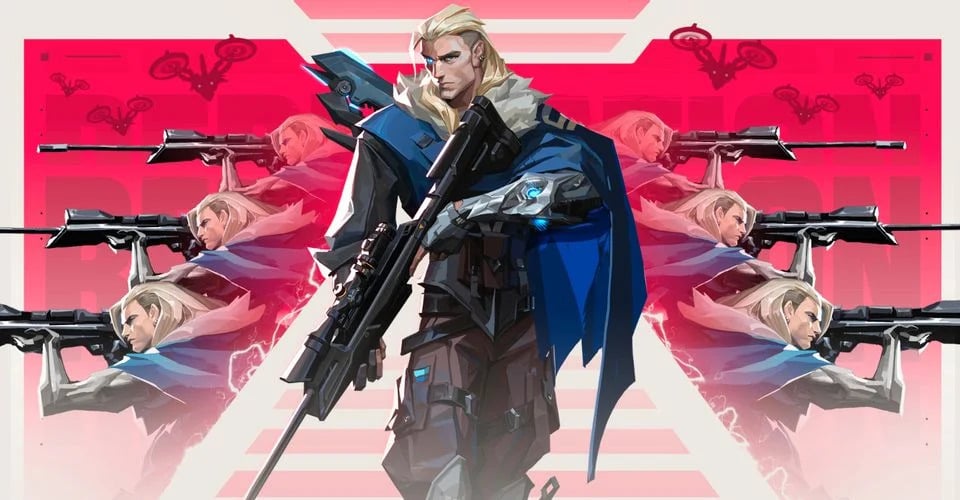 Riot Games introduced Replication on May 11—a new limited-time game mode exclusive to VALORANT. But what is it and how exactly do you play it?

Replication is essentially VALORANT’s take on League’s One-For-All mode, pitting five of the same agent against five of another in a fast and fun, best-of-nine spike showdown.

“We definitely took inspiration from League’s One-For-All mode, but there’s so much that’s different between our games–for example, our roster is a fraction of the size of theirs–that we needed to make a lot of decisions differently too,” Lisa Ohanian, senior producer for VALORANT, said.

In the game mode, a pre-match vote determines which agent is selected for the match. If everyone chooses Raze, for example, players will load in with an army of Boom Bots raring to go.

Similar to the game’s unrated and competitive modes, you’re able to buy weapons in a pre-round buy phase in Replication. But there’s a set amount of credits for each round regardless if you win or lose.

Replication is an exciting new way to play the game, but it’s also a good way to grind XP for your battle pass.

Although it’s slightly slower than playing Deathmatch or Spike Rush, you can earn a decent chunk of XP. Like unrated, you collect 100 XP per round played and an additional 200 XP per round won. You can also tick off your daily and weekly missions, which is just another added bonus.

Replication will be available to play for two weeks, starting on May 11 and ending on May 25. A new game mode, or more likely an old one, will take its place in the rotation.