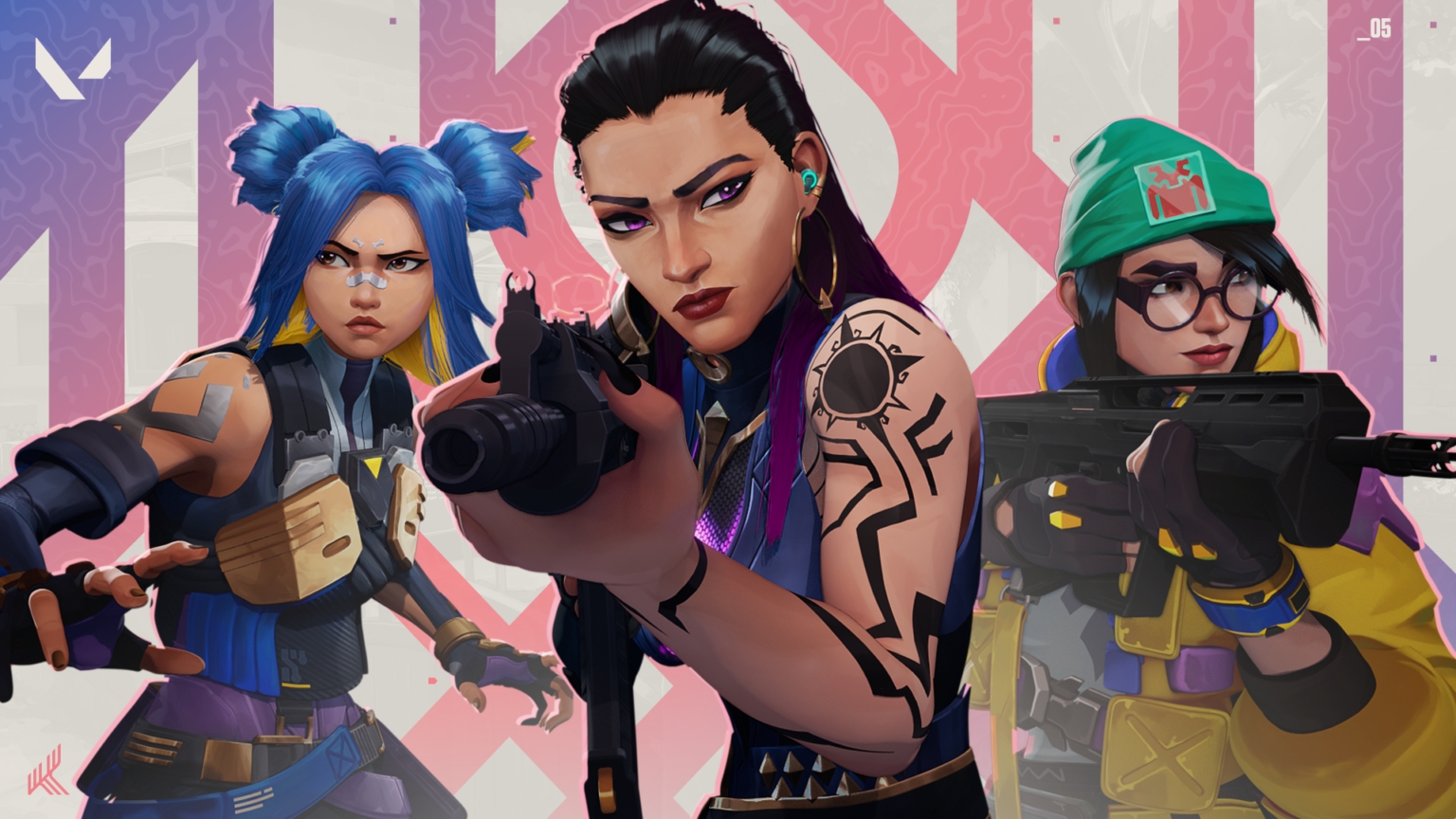 VALORANT is a free-to-play first-person shooter game developed and published by Riot Games. After a closed beta period in April 2020, the game finally fully launched in June 2020. The game takes inspiration from the Counter-Strike series to the point where it is starting to become an actual competitor to the game.

Further accentuating its Counter-Strike influence is the fact that VALORANT borrows several mechanics such as the buy menu, spray patterns, and inaccuracy while moving. The game has taken these basic concepts and further enhanced them to the point that it has become a viable alternative to the Counter-Strike series.

All of these factors made VALORANT shoot up in popularity to the point where it gets an average of 1.5 million players playing per day. For players looking to get into the game, it has quite a hefty file size, occupying over 7GB through its initial file download while it unpacks further after installing. If your drive is close to being full, you might need to change the game’s installation path.

To do that, first, we will need to know where the game is installed.

By default, VALORANT is downloaded wherever the Riot Games folder is located. Generally, the default location for that would be the C: drive. Although this can be changed by accessing the advanced settings while installing the game, in most cases, you would preferably install the game on the C: drive, unless you have issues with disk drive space.

If you have multiple drives, maybe a Solid State Drive (SSD) and a Hard Disk Drive (HDD), you might want to install VALORANT in whatever drive denotes the location of your SSD. This is done because the game loading and boot-up times will be shorter on the SSD because of faster read/write speeds compared to the HDD.

As mentioned earlier, the default install size for the game is over 7GB. As of today, it is about 7.3GB initial size before unpacking and installing. To install and run the game, you will first need to download it.

To download VALORANT, you will first need to head to the Riot Games website. Then follow these steps and you should be able to install the game:

So now you can play the game on your PC. But if you are having issues running the game on the drive it is downloaded on, either due to disk space or if you just acquired a new SSD to run the game on, you might want to shift the game to the new drive. There are a few ways to make this possible.

How to change VALORANT’s installation folder

In most cases, you would want to do this to save on disk space. But in other cases, the game might not be running optimally if it is located on an older HDD, so you want to shift it to a different, ideally new, drive. One way to get this done is by uninstalling the game and reinstalling it to the optimal drive of your choosing. This can be a little time-consuming if your bandwidth is a little on the slower end because the entire game will have to be downloaded from scratch once again.

If you are not a fan of reinstalling the game for whatever reason, there is another method that can work. The game itself can be relocated to a different drive without needing to be reinstalled. This can be done by following these steps:

After this, simply run the game and play. If at some point, there are issues with the game’s launch or it does not run as expected, then there might be an error with the code. You might have to fix that or if reinstalling is simpler, we recommend you go down that route. Regardless of the way you choose, this is how you get from one drive to another.