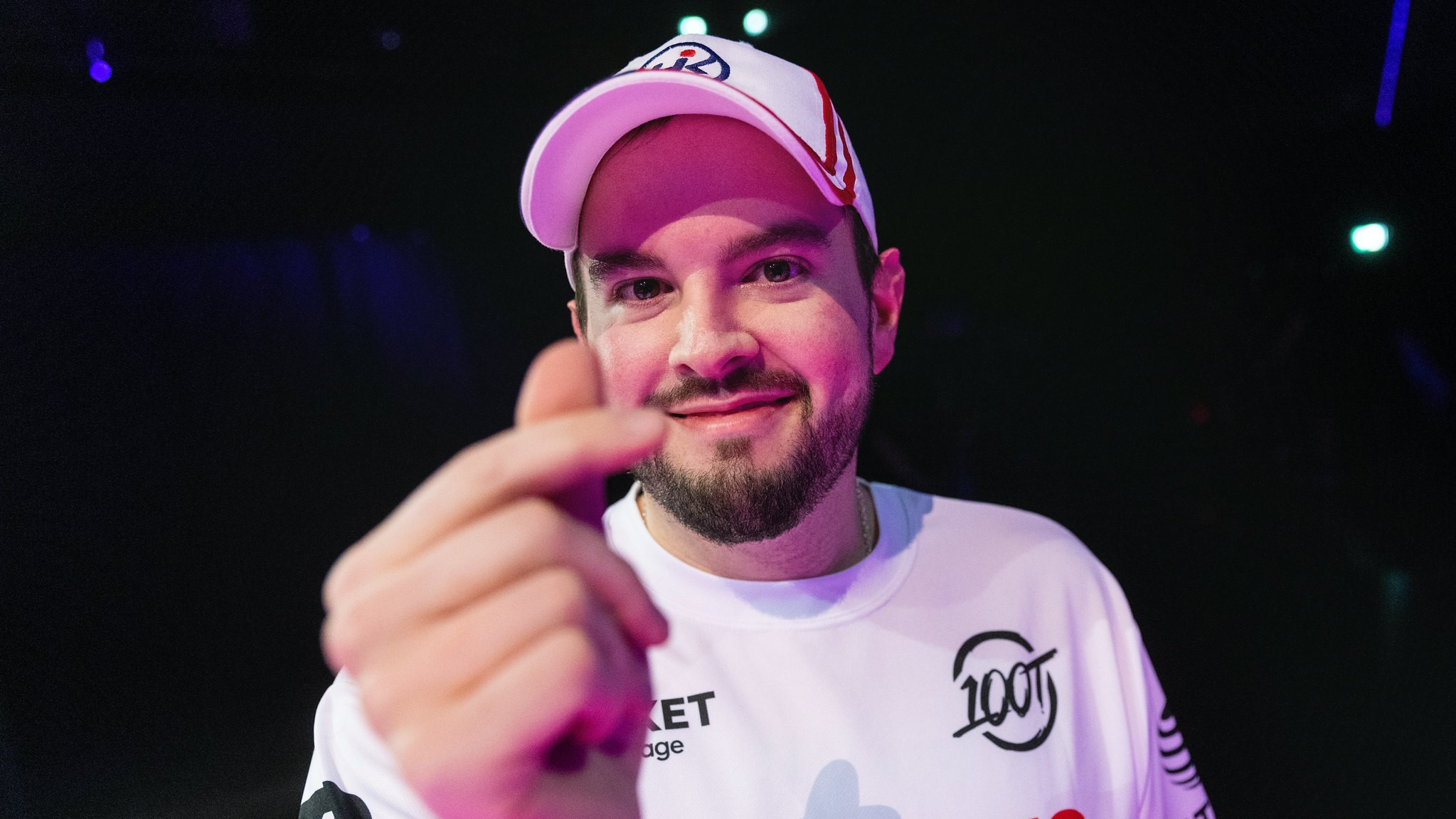 Hiko has quickly become one of the biggest names in VALORANT.

The 31-year-old veteran has won multiple tournaments with 100 Thieves and has competed with some of the best teams in North America in the VALORANT Champions Tour. But when Hiko isn’t competing on the big stage, he’s streaming to an average of 20,000 viewers on Twitch, according to stats site Twitchtracker.com.