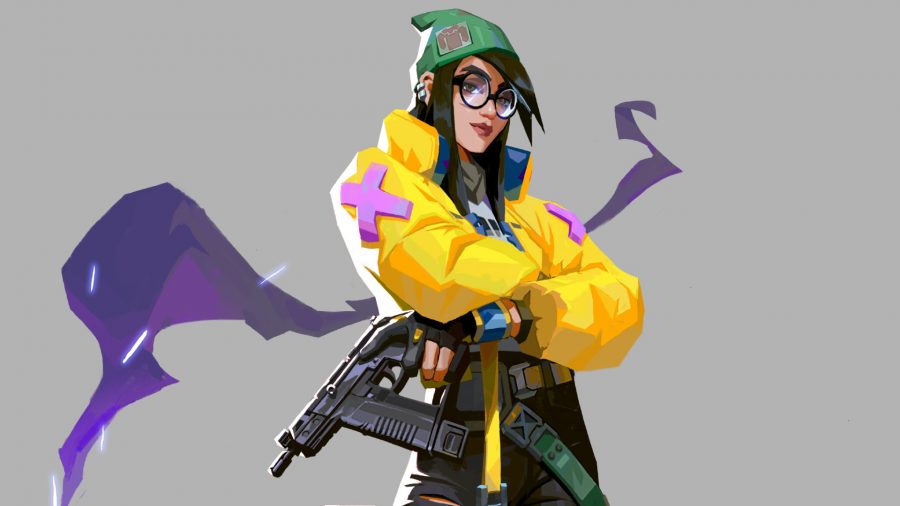 Killjoy’s Nanoswarm is a grenade you can activate that deploys a swarm of little bots, damaging enemies caught in the radius. The former CS:GO pro explained that the molly needs to be tweaked for clarity and surmised that she likely won’t “stay in the game as she is right now.”

“I think [Nanoswarm grenades] do a lot of damage too fast and I think it’s hard to even tell you’re in a molly sometimes,” the pro said. “So I think Killjoy’s damage in the molly, it shouldn’t be ticks. I think it should be constant damage, like all the other mollies in the game.”

Hiko said there should be a louder indicator or some sort of alert that notifies you when you’re standing in Nanoswarm’s radius. During scrims last night, the pro said there were “multiple times” where players walked through a smoke and were getting damaged by the molly without even knowing it.

Related: Hiko shows off the power of Killjoy’s ultimate ability in VALORANT

VALORANT’s newest agent was released in yesterday’s Act II patch, along with a fresh battle pass and the Glitchpop skin line.