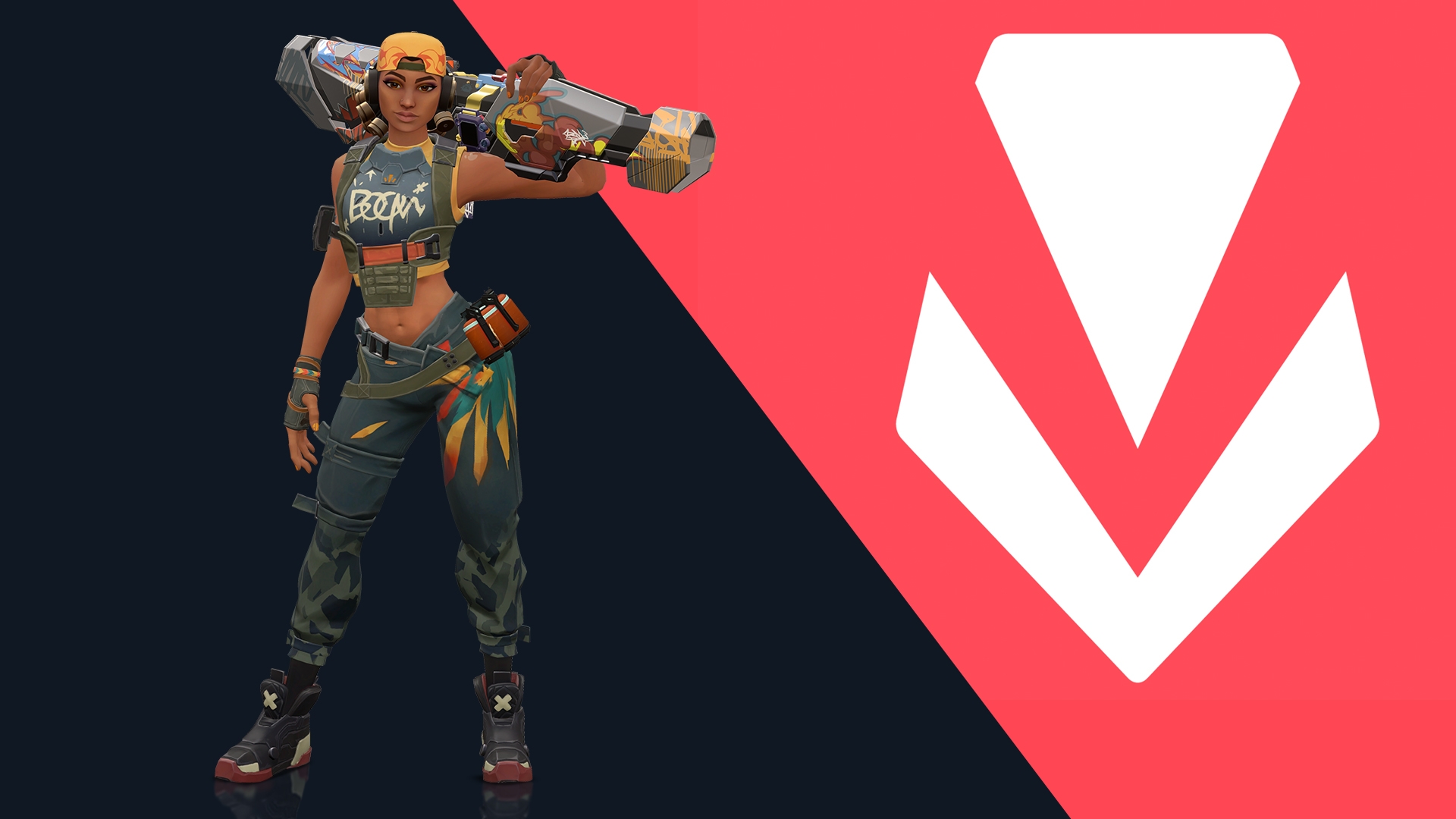 Riot is knuckling down on Raze in VALORANT’s latest patch, upgrading the Guardian, and lowering the chance of returning to the same map back to back.

Raze is invariably one of the strongest agents in competitive mode, from Iron one, all the way to Radiant. Riot is bringing her down a peg in Patch 1.08 and targeting her satchel damage.

The Guardian, on the other hand, is scarcely used in solo queue, with players favoring the Vandal and Phantom. To bring the Guardian back into contention, its fire rate is being increased and its cost lowered.

Here are the full list of updates coming to VALORANT’s Patch 1.08.