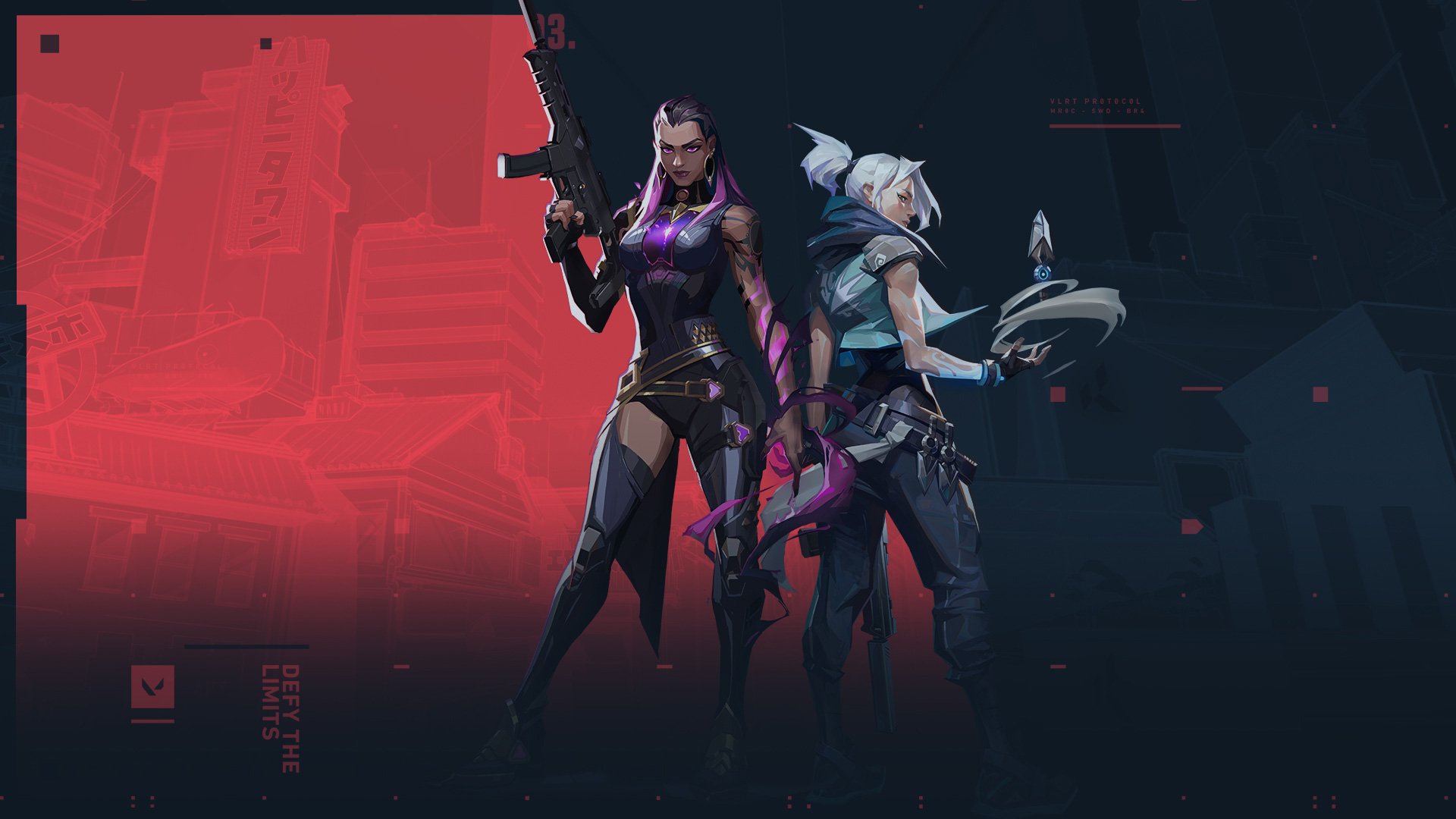 Find your swim trunks and scuba gear, agents. VALORANT Episode Five, Act One is taking you down into the depths with a new map called Pearl, along with a new battle pass to grind during your climb to new ranks.

Riot Games producer Laura Baltzer says this new battle pass’ cosmetics were meant to create “powerful and dynamic” thematics within the game, while also helping you “express dominance on your path to victory” with new skins, sprays, and player cards.

Set to drop on Wednesday, June 22, the new battle pass will cost 1,000 VP and will have multiple new skins, including the sparkling Shimmer set and the red-hot Spitfire skins, which will be featured on four weapons each. The no-nonsense Task Force 809 line, however, will be for five weapons, including the battle pass melee, a Spectre, and an operator skin.

Here are all the battle pass rewards for VALORANT Episode Five, Act One.

Three new skin lines are being added with this upcoming battle pass. The Shimmer skin line has a purple primary colorway, with the top half of the weapons covered in sparkles. The bottom half of the weapons have a prism-like design with a small unicorn logo, and have color variants of gold, red, and ocean blue.

The Spitfire skin line is straightforward, featuring a red and black colorway with flames on the side. Simple and clean, these cosmetics should be great for anyone looking for a less flashy skin for their Ares, Ghost, Guardian, or Operator. On the other hand, Task Force 809 is a lot more cold and calculating, with steel and blue as its primary colors. 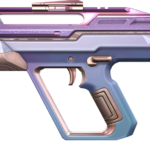 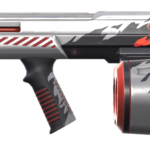 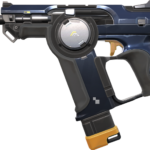 Episode Five, Act One has 10 gun buddies headed your way, so you have something to look at while you inspect your weapon for the umpteenth time between rounds. Rock some Cat Tactics, Gimbap, and everything in between with some new bling for your blaster. 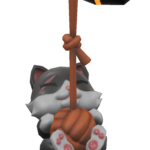 There are 13 player cards to collect, including some images with an action figure of KAY/O, agents going on vacation, and an “unstoppable” Jett. 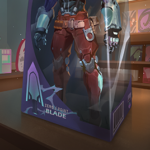 Decorate the battlefield how you see fit with the 17 new sprays headed to the game. 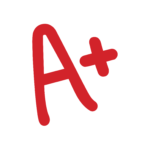