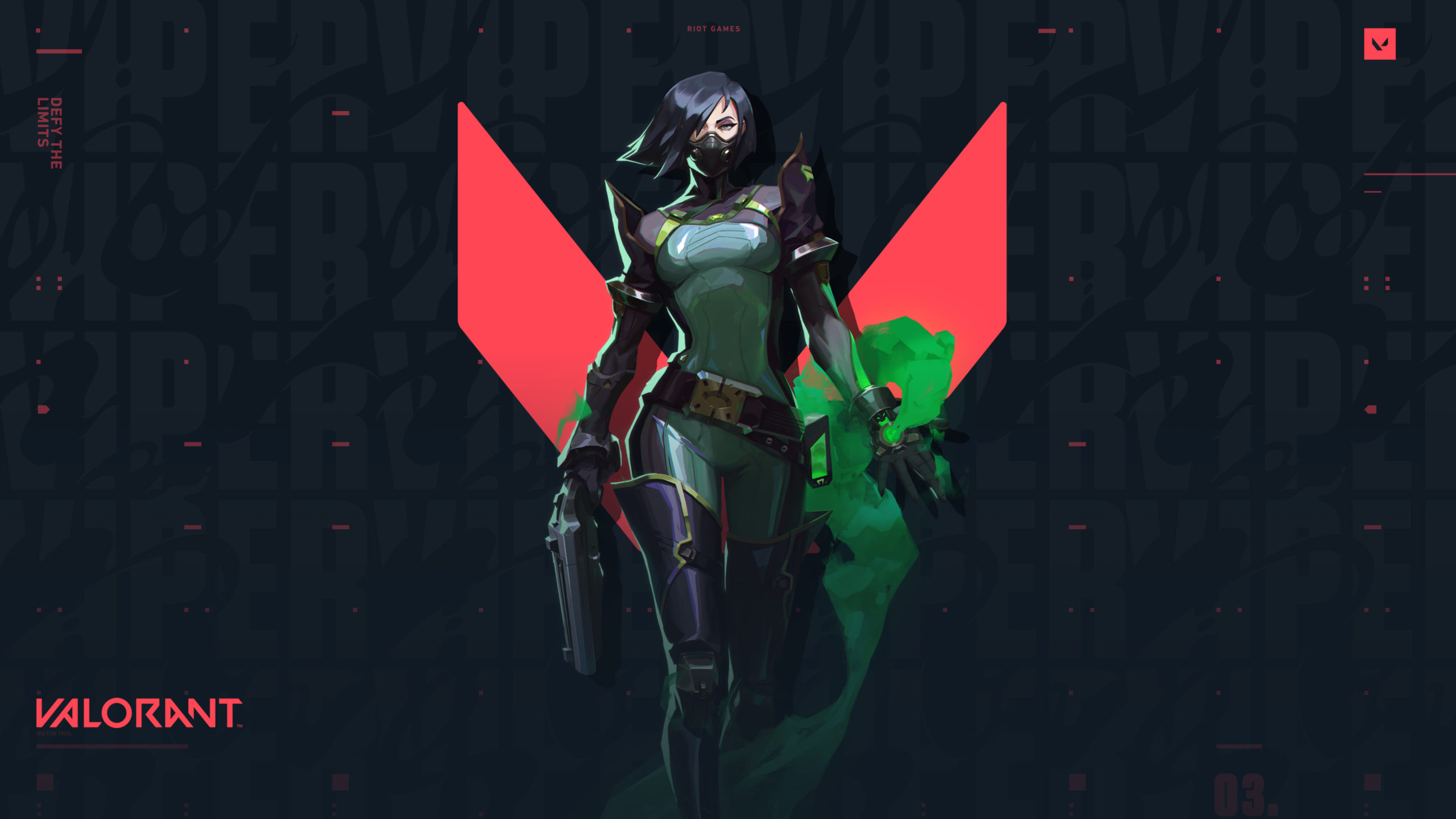 Unlike the last Act, Episode Four, Act Three will feature a battle pass chocked full of goodies alongside Fade, the next agent to hit the VALORANT universe.

The VALORANT Episode Four, Act Three battle pass has “multiple weapon skins” to appeal to a “wide variety of players,” according to Riot Games associate producer Laura Baltzer. These skins are accompanied by some of the top memes from the community being immortalized in gun buddies, sprays, and player cards. There have been other instances where popular memes have made it into the battle pass, like the “Jett Revive Me” spray.

This battle pass has the “Terrible Day for Rain” card, which was inspired by the dismay Cypher mains around the globe felt every time he was killed in another cinematic, and Diffuse Denial for all the controller players who have the perfect line-up planned, according to Baltzer. Even the famous Origin melee has become a meme in this Battlepass, getting its own protractor gun buddy after the melee was renamed by the community.

Act Three and its battle pass will release one day later than usual, according to Riot marketing communications strategist Jett Landa. The Act was originally supposed to release on Tuesday, April 26, but will now release on April 27. The time the patch will roll out, however, will be the same as it has in the past depending on the region. Players can acquire the entire battle pass for 1,000 VP ($9.99) or can collect the various free tiers in the Battlepass without spending anything. Both free and paid tiers in the Battlepass have something for all players, however.

The battle pass brings three new weapon skin lines. The .SYS skins are the main focus and color a red, black, and pink color scheme. There are also the Coalition Cobra skins, which are reminiscent of Viper and have three color variations. Finally, the Hue Shift skins are the perfect cosmetics for anyone who can’t decide on which color variant they like best. 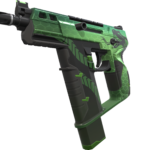 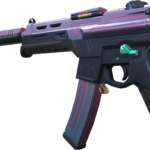 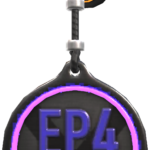 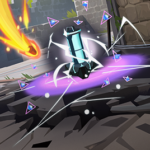