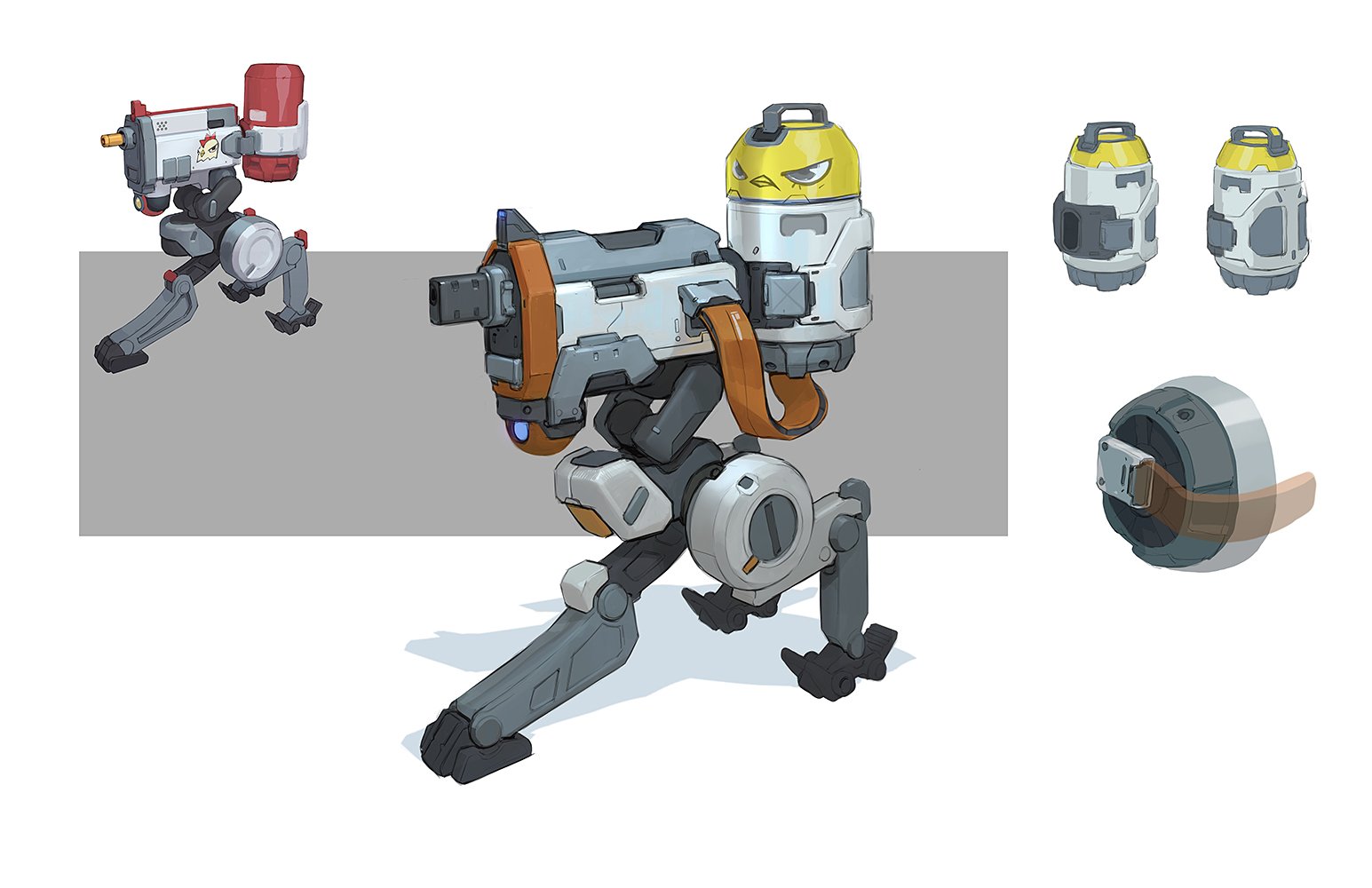 If you were looking forward to the reveal of VALORANT‘s newest agent, then the wait is over. Riot Games has finally announced Killjoy as the game’s next robot-wielding genius—and she’s bringing a handful of new toys to the fight.

The Genius of Germany will be an expert zone control character who can defend sites from attackers or prevent defenders from successfully retaking a site with a plethora of different inventions. Whether it’s her explosive Alarmbot or her high damage Nanoswarm grenade, Killjoy will be the bane of many attackers’ existence next month.

Here are all of Killjoy’s abilities, as well as a trailer showcasing some of her skills.

Equip a covert Alarmbot. Fire to deploy a bot that hunts down enemies that get in range. After reaching its target, the bot explodes, applying Vulnerable. Hold equip to recall a deployed bot.

Equip a Turret. Fire to deploy a turret that fires at enemies in a 180 degree cone. Hold equip to recall the deployed turret.

Equip the Lockdown device. Fire to deploy the device. After a long windup, the device detains all enemies caught in the radius. The device can be destroyed by enemies.

Killjoy will be available when Act Two begins on Tuesday, Aug. 4.