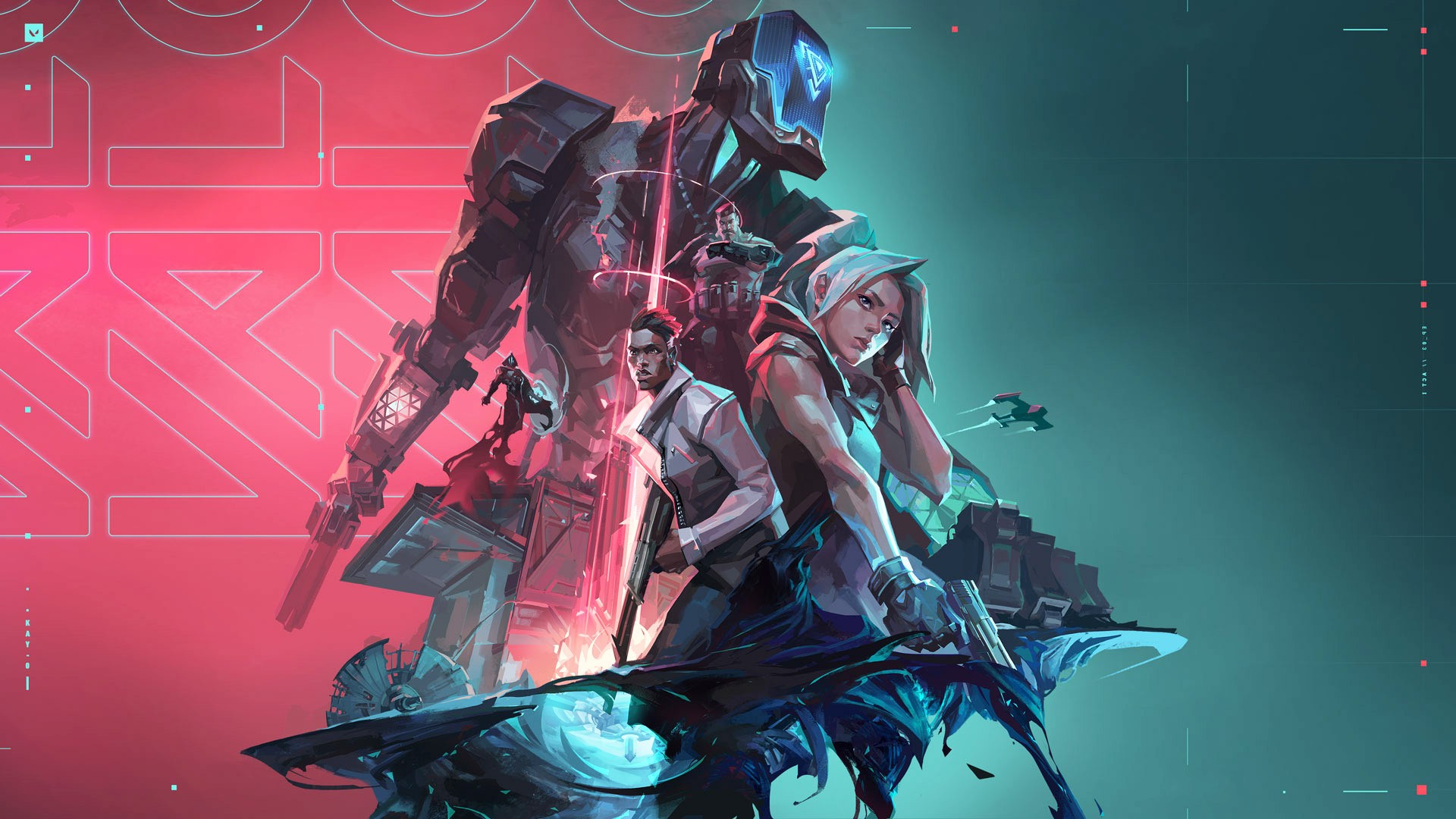 Twitter user Avianics has created mock-ups of VALORANT player cards centered around potential teams that could make it into the partnership system with Riot Games next year.

There were over 150 teams that applied to be a part of the VALORANT partnership system after Riot announced that it’d be splitting the teams into different regions in 2023. While no teams have been officially accepted yet, Avianics created different player cards for teams from North America, Brazil, and South Korea to give fans a better idea of what player cards for each squad could look like.

Each player card has something unique to the team while keeping an overall theme. For example, the OpTic Gaming player card has a black brick wall behind it, which is a nod to the team’s fan base known as the Green Wall. The examples for Cloud9 and DRX have a wavy geometric pattern behind the main logo that makes them stand apart from each other’s similar blue and white color scheme. Ninjas in Pyjamas and Sentinels were also given example player cards that feature their own team colors and logos.

Avianics didn’t stop there, either. They also made example cards for teams like 100 Thieves, KOI, LOUD, and others as a further example of how creative the orgs could be with their branding.

It’s unclear exactly what the VALORANT partnership system will look like with potential in-game items centered around the teams themselves. Other titles like Halo, Call of Duty, and Overwatch each have team-themed skins for their player models that help fans tell which teams are which. Something like team player cards, gun buddies, or weapon skins could be the perfect pairing for VALORANT’s upcoming partnership system. But there’s no indication at this time whether Riot would implement this fan-created concept in its game.