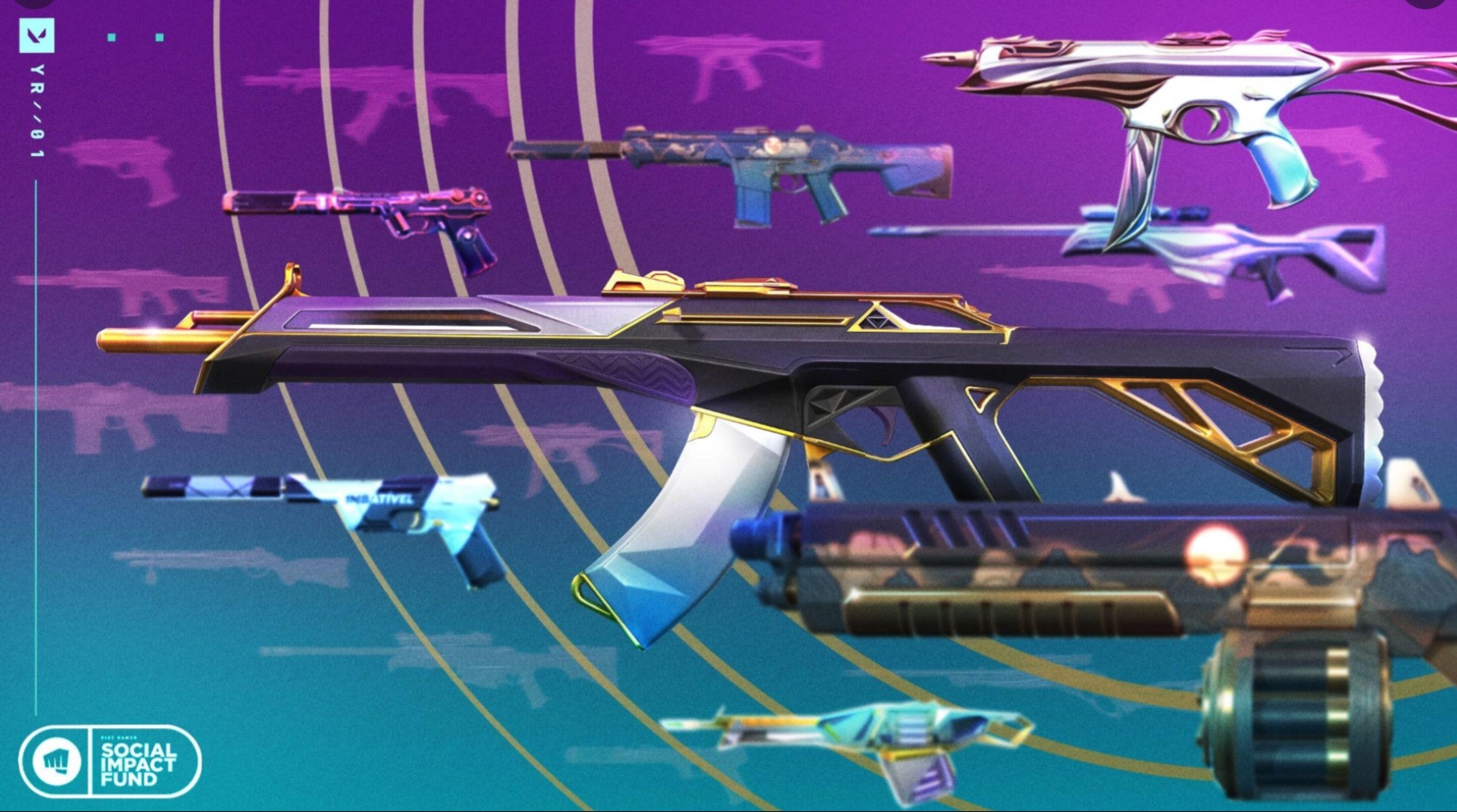 The Give Back Bundle results are in.

VALORANT’s limited-time bundle, which was available for players from June 22 to July 8, has raised more than $5.5 million for the Riot Games Social Impact Fund, the developer announced today.

The cosmetics included in the bundle were determined through a fan vote that started on June 2. The Reaver Sheriff, Ion Operator, VALORANT GO! Vol. 1 Spectre, and Reaver Vandal were featured in the bundle.

Each skin in the bundle cost players 1,755 VP or roughly $20. The full bundle was available for a total of 6,382 VP, which was a respectable 10-percent discount from the cosmetics’ original prices.

In partnership with Impact Assets, the money raised from the bundle will go toward “positive social impact” in Riot’s “areas of focus,” including education, citizenship, and opportunity, to make the world a better place.

“We can’t thank you enough for supporting the Give Back Bundle by casting your votes and expanding your weapon cache for a good cause,” Riot said. “We look forward to partnering with you again to support local nonprofits with the Riot Games Social Impact Fund and be agents of change in your communities.”