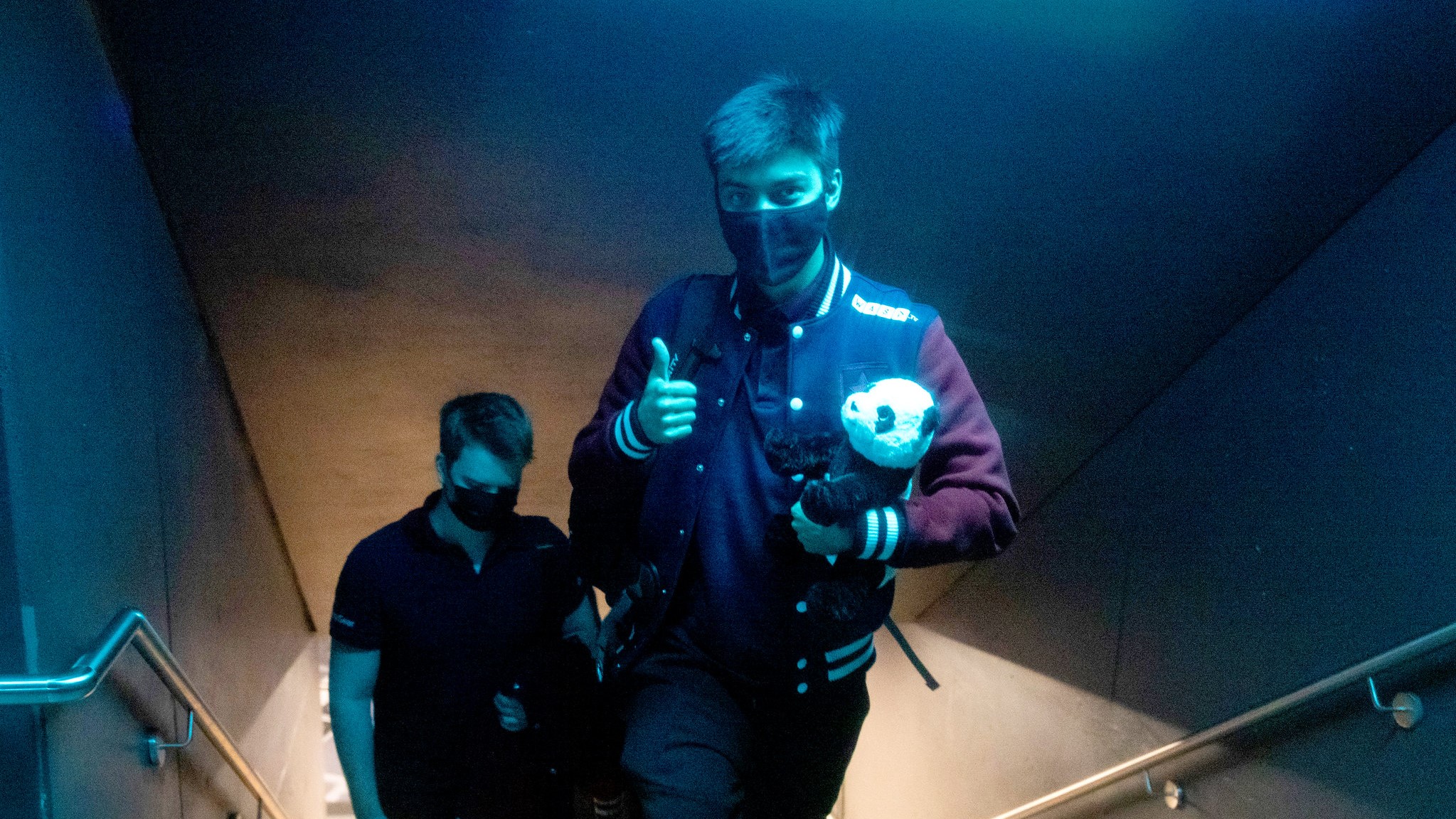 In their first professional VALORANT match in almost a month and their first under the name M3 Champions, the roster formerly known as Gambit took down fellow CIS team Natus Vincere in EMEA VCT Challengers One today.

M3C struck first in the series, taking Na’Vi’s map pick of Ascent in dominant fashion, 13-5. NAts led the way for his team on Astra, with 23 kills and 10 assists against only 12 deaths, averaging over 210 points of damage per round on Ascent. On Breeze, M3C rallied from an 8-4 deficit at halftime with a near-flawless defensive half, winning nine out of 10 rounds in the second half on the shoulders of another strong performance from nAts on Viper.

The EMEA VCT Challengers One main event has been drastically affected by the Russian invasion of Ukraine. The week three matches scheduled for the weekend of Feb. 25 (just a single day after the invasion started) were postponed before play resumed on the weekend of March 5, but without any of the CIS teams in Gambit, Na’Vi, or FPX competing. Na’Vi and FPX both returned to play in the week five super week, but Gambit was still absent.

Finally, on March 14, Gambit announced that its VALORANT players would continue playing in VCT EMEA Challengers One “as an independent team.” This follows a similar decision by Gambit to have its CS:GO roster compete in ESL Pro League under a neutral name that’s yet to be determined. But its CS:GO roster renaming was in a direct response to ESL banning Gambit and other Russian organizations from participating, while Riot has not (at least publicly) made any statement regarding Russian orgs competing in official Riot competitions.

The Gambit VALORANT players revealed their name, M3 Champions, just days before they resumed play. The name refers to the players’ championship performance at Masters Three Berlin in September 2021. Because of the extensive delays, M3 Champions will have to play all three of their remaining matches across three straight days to get caught up.

Their next match tomorrow is against 0-4 BIG, but the most important match comes on Friday, March 18 against LDN UTD with a playoff spot on the line.