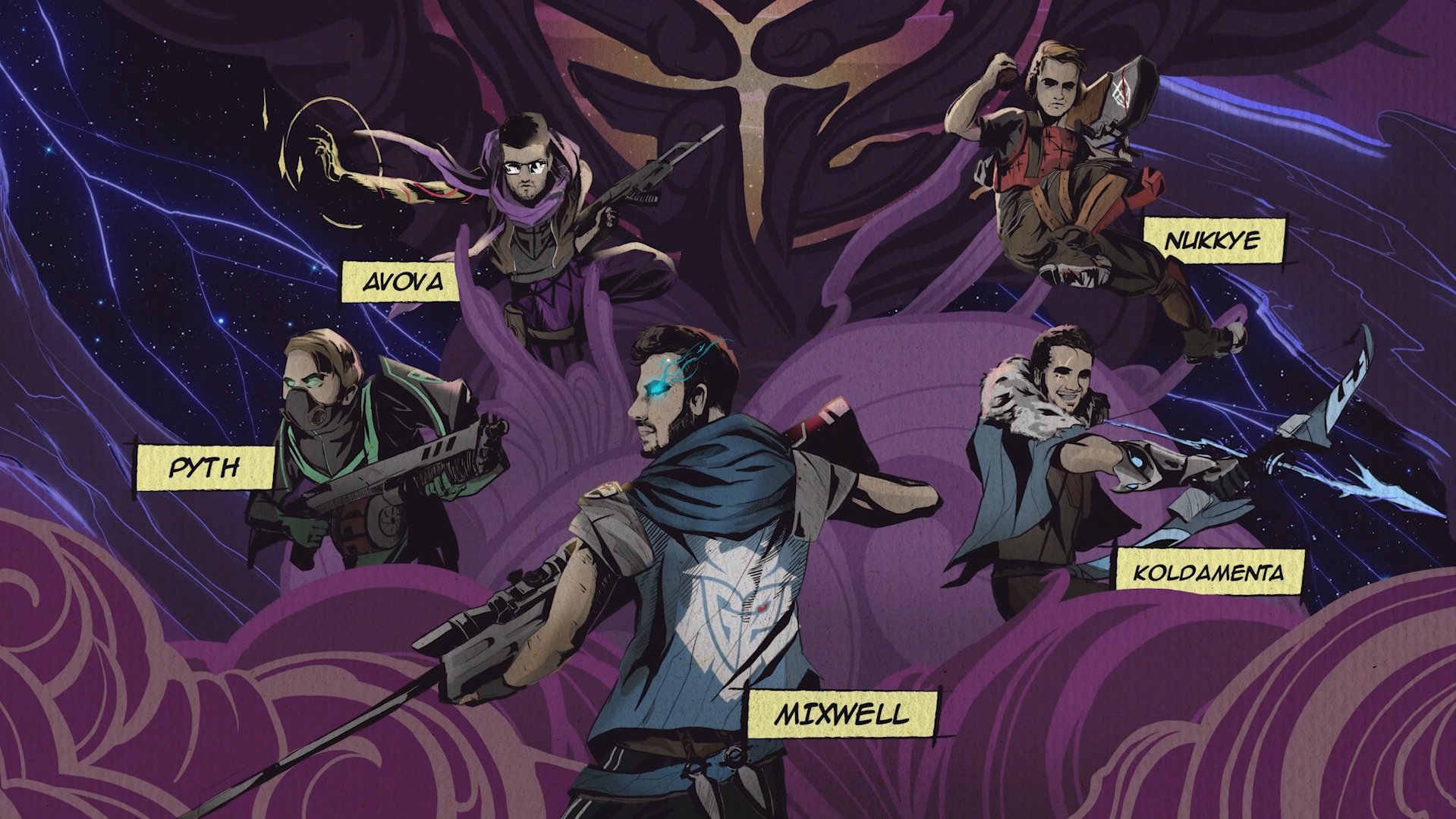 The fourth and final EMEA spot at Masters Three Berlin has been filled. G2 Esports defeated Giants Gaming today in a three-map VALORANT series in the lower bracket of the Stage Three Challengers Playoffs.

Giants looked to play spoiler where the previous series of the day between Team Liquid and Gambit ended, Icebox. On G2’s map pick, Giants dominated the first half on defense, taking an 8-4 lead going into halftime. Despite winning the second-half pistol round, their second of the map, G2 just couldn’t fully catch up to Giants, who took a 9-8 lead and claimed the next four straight rounds to steal away G2’s pick.

But as decisive as Giants looked on G2’s pick of Icebox, G2 looked even more dominant on Giants’ pick of Bind. After Giants won the first two rounds of the map, they only won a single round over the next 14 rounds. G2 won virtually every opening duel and absolutely shut down any offense that Giants tried to muster. With a 9-3 lead at the half, G2 made the second half as quick as possible, going four-for-four in attack rounds.

After reclaiming momentum by equaling the series on Giants’ pick, G2 got off to another blistering start on Ascent, claiming the first six rounds of attack. Giants were only able to win three defensive rounds before halftime and losing the second half pistol round, their fifth pistol round loss out of six tries in the series, spelled the end for their magical run. G2 ran them over 13-4 on Ascent to take the series 2-1.

After swapping out the majority of its roster before the start of Stage Three, G2 has secured the final EMEA spot at Masters Three Berlin alongside Acend, SuperMassive Blaze, and Gambit.