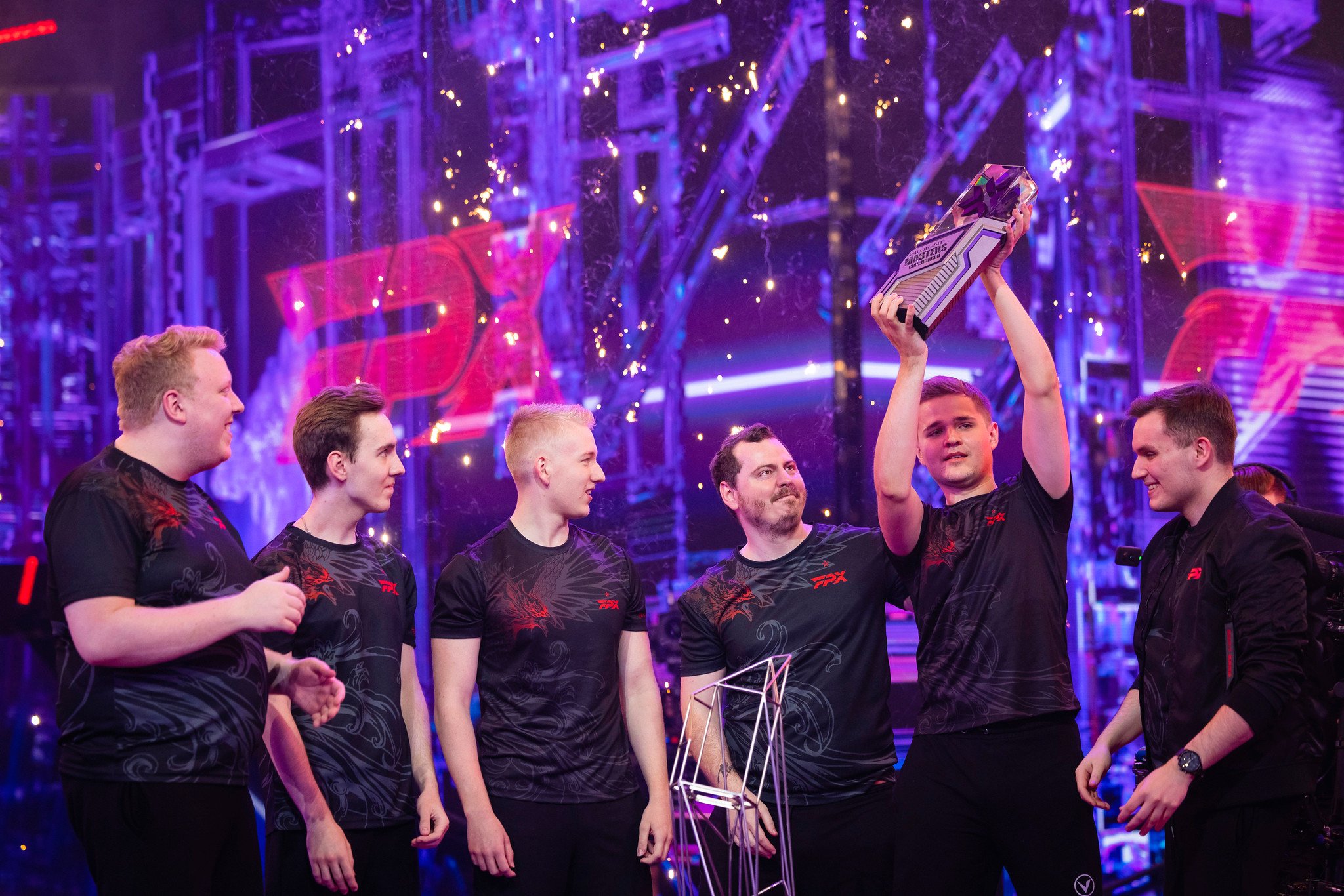 FunPlus Phoenix has bolstered its VALORANT team with the addition of an analyst and substitute prior to Champions, the organization announced today.

Former Gen.G player Emir “rhyme” Muminovic has joined the team as a substitute while former G2 Esports and DarkZero coach Neil “neilzinho” Finlay has been signed as an analyst for the European team.

Both rhyme and neilzinho, originally from Europe, have made the switch back from North America following their stints in the region.

The signing of a substitute player makes sense for the team because they have been plagued with travel issues at prior events. But a substitute can also be brought in for certain maps.

Several players on FPX reside in the Eastern European region. Two players reside in Russia, while Ukrainian in-game leader Kyrylo “ANGE1” Karasov has faced difficulty leaving the country following the invasion of his country by the Russian military earlier this year.

Ukrainian players require permission from the respective government body to leave the country amidst the war. To date, it is estimated that over 10,000 civilians have been killed in the conflict while both sides have suffered losses to their military personnel, according to a report by the BBC.

Both Russian players, Andrey “Shao” Kiprsky and Dmitry “SUYGETSU” Ilyushin, have been named in the starting lineup for FPX, however, the organization announced today.

FPX were victorious at the most recent VCT Masters event in Copenhagen, Denmark, which concluded in July.