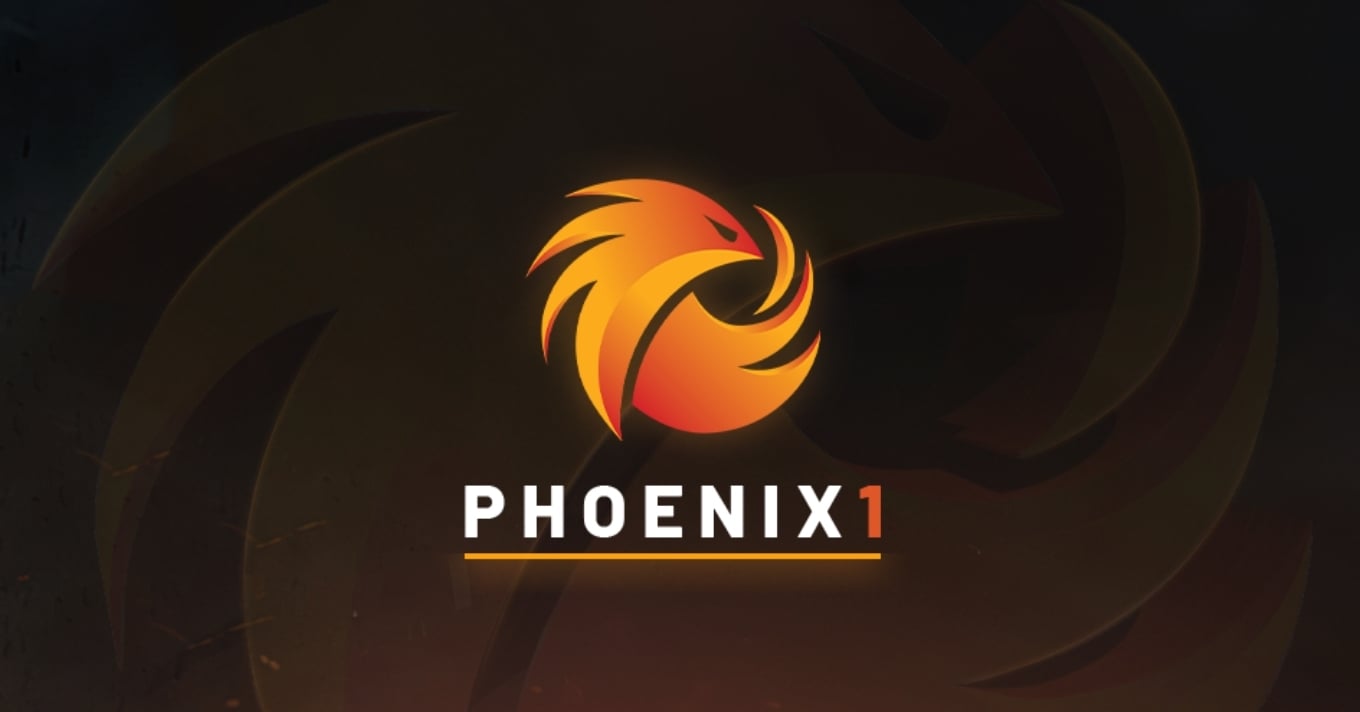 Before the organization rebranded in 2018, Sentinels was originally known as Phoenix1. An unaffiliated group brought the brand back last August to begin competing in VALORANT.

But the Phoenix1 organization is now being accused of withholding payment from one of its former players, Aiden King.

King, along with the entire Phoenix1 roster, parted ways with the organization on Jan. 29, forming the ex-Phoenix1 squad that has since teased that they have been signed by another team.

Originally, none of the players or coaches revealed why they split from Phoenix1. All of the ex-Phoenix1 members confirmed they had legally bought out their contracts, with King and performance coach Austin "Apex" Copeland leaving soon after and joining the new team.

In a statement made on Twitter, King said he was never actually under contract with Phoenix1 and was playing on an un-contracted trial from Jan. 9 to 30, when the roster left the organization.

During that time, King and his teammates played in two tournaments, Super League Arena and the Pittsburgh Knights Monthly Gauntlet, where they placed first and second, respectively. In total, those events roughly paid out $1,300 per player, but King says Phoenix1 requested the money be directly paid out to the organization, which claimed it would handle further distribution to the players.

Since leaving the team, King says he has yet to receive his $1,300 payout despite having confirmed that Phoenix1 has received all of the earnings from the tournament organizers.

“After a few attempts at messaging a few members of the organization about my situation it seems no conclusion is being reached and I am still without my money as of now,” King said. “If this changes I will post an update.”

In response to some questions about his agreement with Phoenix1, King confirmed there was no written contract signed between the two sides since he was playing on a trial basis. Because of this, he believes his percentage of the prize earnings should belong to him entirely because he was not under contract but still played in the events.

Phoenix1 has not posted on social media since announcing the roster’s departure on Jan. 29.