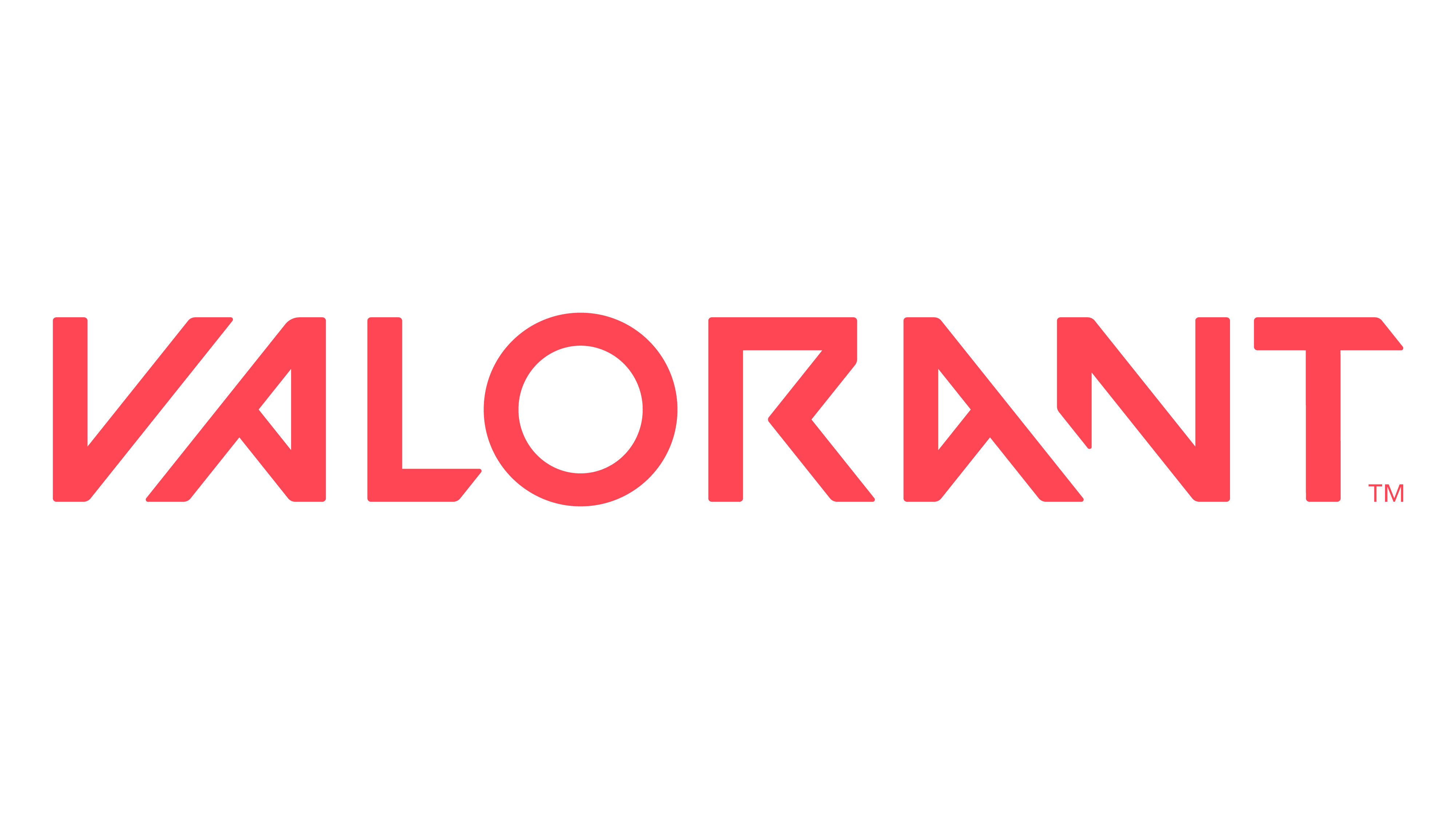 Just two hours after VALORANT was officially revealed, former Cloud9 Apex Legends player “Noted” tweeted his thoughts on the reveal and then put “Professional @PlayVALORANT Player” in his Twitter bio.

“This game will be bigger than CSGO, bigger than any FPS in the world, and I’ll be playing it in the highest level,” Noted, who stepped down from competitive Apex just last month, said.

Noted’s tweet and bio soon went viral within the gaming space, with FlyQuest being just one of the accounts poking fun at him. But when it comes from a professional esports organization in the LCS, it’s even funnier.

FlyQuest’s tweet looks like a legitimate post about recruitment, but if you look at the fine text in the bottom right, the truth in the meme is revealed. “*Minimum 3 years of VALORANT experience required,” it says.

The fun on social media today comes just a few days after CS:GO pro Swag said he’ll be stepping back from Valve’s shooter to focus on VALORANT, which hasn’t even entered beta yet.

Riot likely has esports aspirations in mind for VALORANT. But maybe, just maybe, day one of knowing more about the game is a tad early when it comes to labeling yourself as a pro in the game.