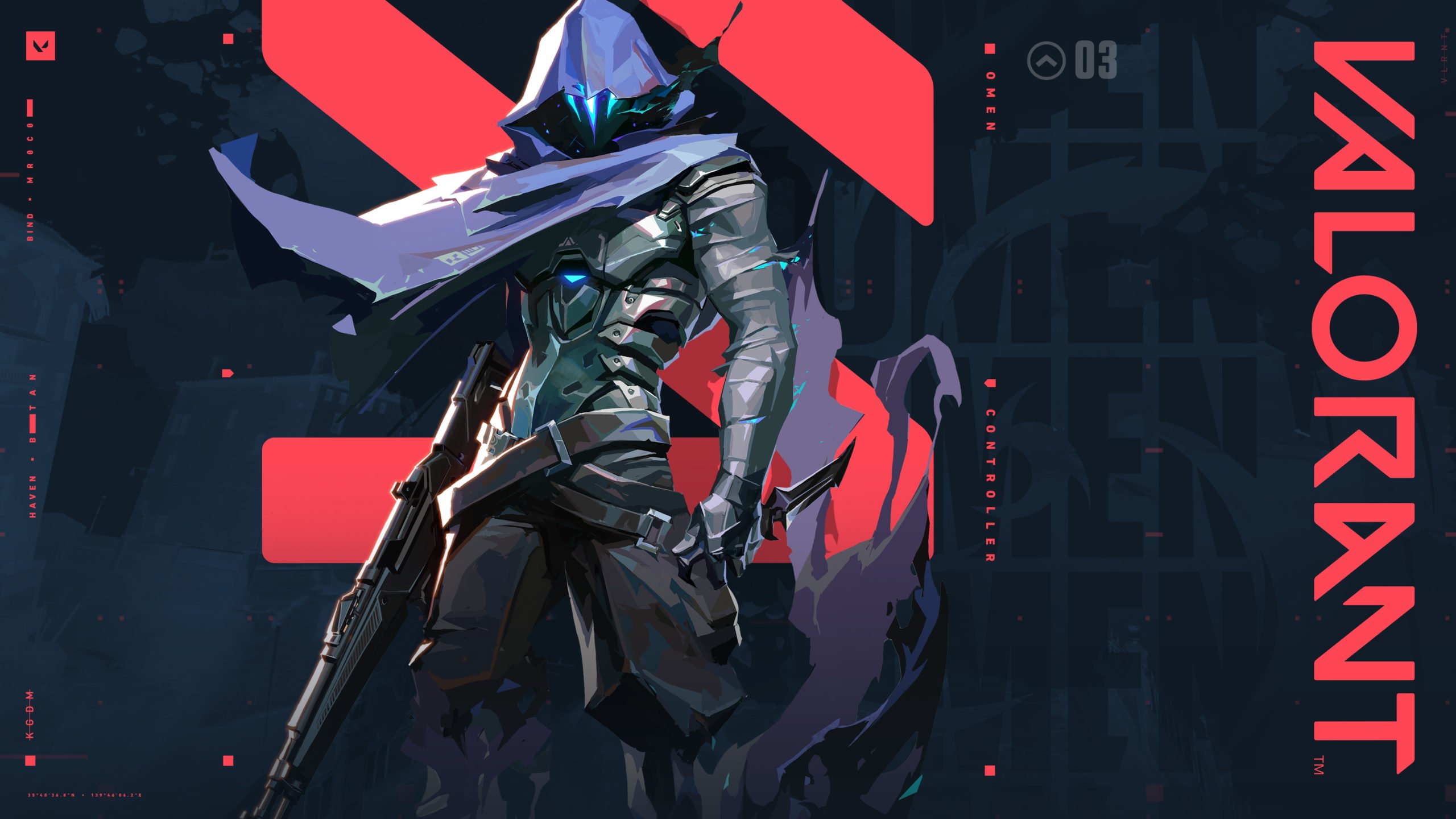 With these additions, the North American team has parted ways with Aleksandar Hinojosa, Claudia “Clawdia” Che, and Ronan “Osias” Javelona, who were a part of the EG VALORANT team since the organization entered Riot Games’ FPS competitive scene in January with a mixed-gender roster. With the departure of Clawdia, potter is the only woman left on the squad.

“Based on our team’s performance over the first two stages of VCT, we felt changes were necessary to progress towards the level of success expected at EG,” Andrew Barton, the team’s general manager, said in an official announcement. “As members of our inaugural VALORANT roster Aleksandar, Clawdia, and Osias will always have our thanks and appreciation for their commitment and hard work.

“Moving forward, after significant scouting, trialing, and testing, we believe we have assembled a team that can adapt with the evolving VALORANT meta. We are thrilled to introduce the newest Evil Geniuses to fans and to see them compete in VCT.”

The new EG lineup will debut today at 3pm CT against Able Esports in the Nerd Street Gamers Summer Championship June qualifier. Potter and crew are also slated to play in the VCT Stage Three open qualifiers this weekend.