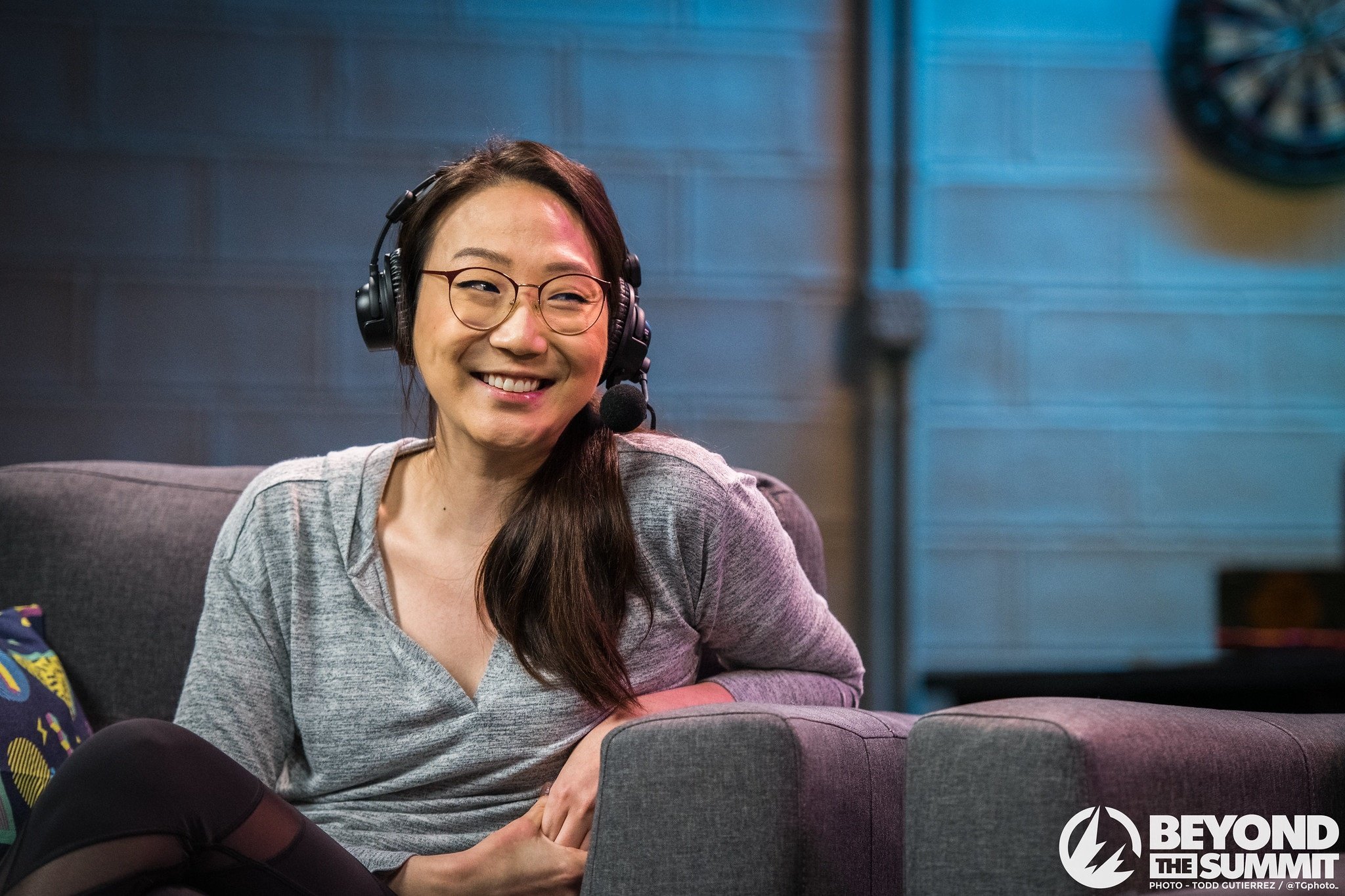 Evil Geniuses is altering the structure of its still developing VALORANT team, moving team captain Christine “potter” Chi to the head coaching role. The organization is moving Jimmy “LiN” Lin to the assistant coaching position, and will call on Kelden “Boostio” Pupello to stand-in at the upcoming Nerd Street Gamers Summer Championship.

A long time veteran of women’s North American and international CS:GO, potter returned to active competition following the release of VALORANT after an extended stay of analyst work in CS:GO. After competing in the FTW Summer Showdown back in 2020, potter said that the urge to compete resurfaced, and in January 2021, she was named captain of the new Evil Geniuses mixed VALORANT roster.

Since then, however, the Evil Geniuses roster struggled to break into the upper tiers of NA VALORANT, with no Challengers appearances across all of VCT, and only a couple of semifinals appearances in other NSG events. Only Nolan “Temperature” Pepper remains from the original roster, flanked by late June additions Mike “pho” Panza, Brandon “BRANTED” Ballard, and Daniel “roca” Gustaferri.

Roca will have a familiar teammate, at least in the immediate future, in Boostio. The two spent half a year together with Spacestation Gaming before the NA organization famous for its championship-level Rainbow Six Siege roster released their VALORANT roster this past April. The two will compete along with the rest of EG in a surprisingly stacked NSG Summer Championship event, featuring the likes of the now vanity-led Cloud9, NRG, Immortals, Pioneers, and others.

In EG’s first match with potter in the coaching chair, they won 2-0 against Pioneers, which included a dominant 13-2 showing on Ascent.