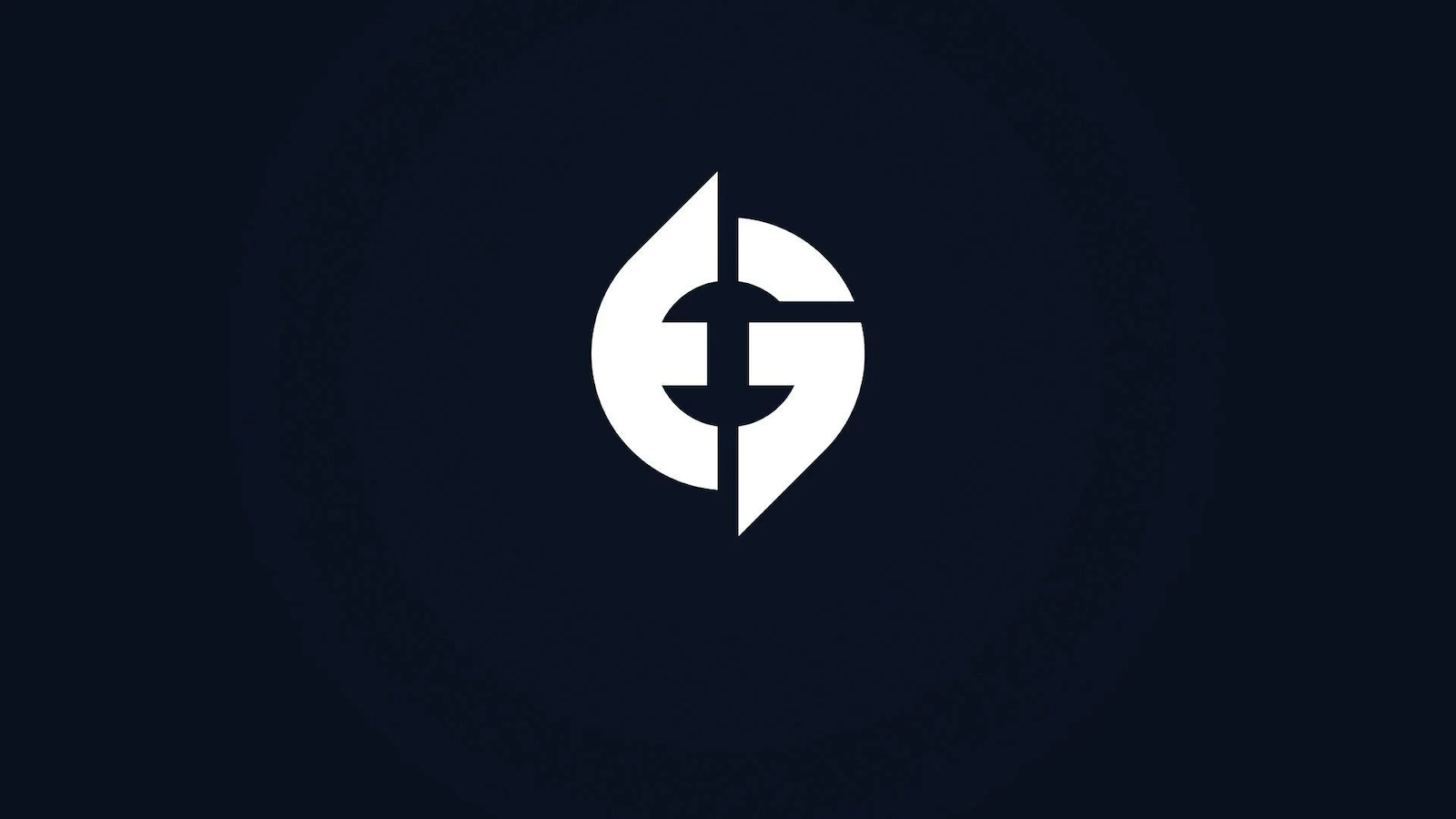 Former NRG player Ethan Arnold and former XSET player Brendan “BcJ” Jensen have signed with Evil Geniuses today, becoming the first players the organization has added to its VALORANT lineup after making the franchising program for 2023.

Ethan has played for 100 Thieves and NRG since he switched to VALORANT in 2021, while BcJ played for Highground, Sedated, and most notably XSET before joining EG. BcJ helped XSET earn a top-six finish at Champions 2022. Ethan, on the other hand, didn’t play in any international events.

EG struggled in 2022 and the community was surprised Riot Games chose the org to play in the Americas league in 2023. Instead of changing its entire roster like some teams from all around the world did, EG retained its players and now signed Ethan and BcJ. Potter said in today’s announcement that EG is forming a 10-person roster for 2023.

“You can’t just buy a legacy, you have to build it,” potter said in the video. “A 10-person roster for our 10 fans. And they thought we didn’t know we made franchising.”

This approach by EG reflects the step that the organization has also taken in CS:GO. The North Americans have three male teams in Valve’s FPS and want to form a fluid 15-man roster. It’s unclear if EG will take that same approach when it comes to VALORANT, though.