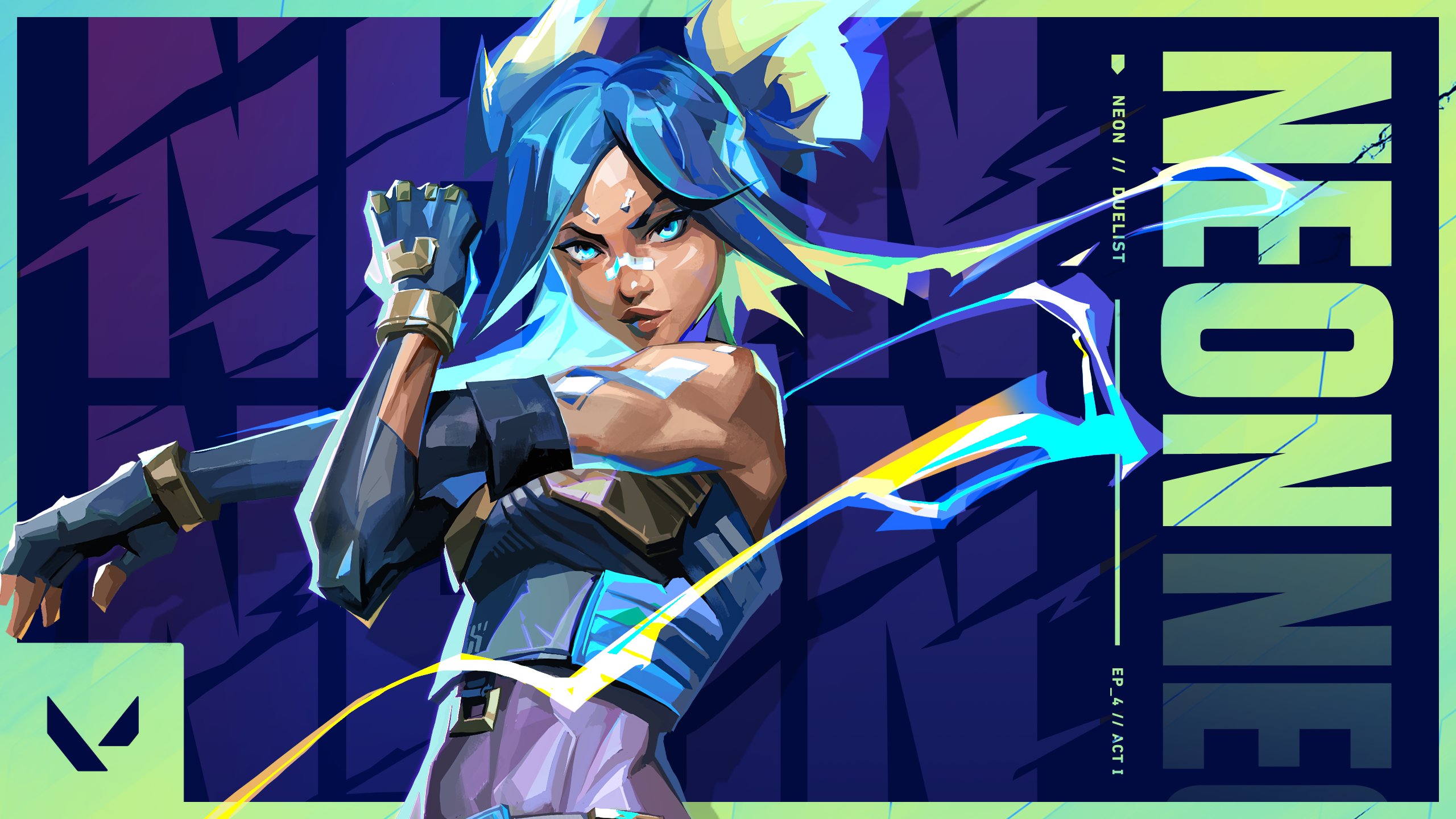 Described as an agent who can “outpace the rest of the [VALORANT] roster,” “shock” the competition, and “slide straight into the fight,” Neon is a duelist from The Philippines.

On Jan. 6, Neon was officially revealed as the game’s latest agent. In a three-minute teaser video called “Spark,” she can be seen entering VALORANT’s headquarters and settling in as the new kid on the block.

Neon’s skillset revolves around speed and electricity. She can sprint, slide, and flash into the action. But she can also unleash her full power and shock her opponents with her electric precision.

“Everything on her kit had two words we kept going back to on the design side to keep it cohesive. These were ‘fast’ and ‘frenetic,'” game designer Ryan “rycou” Cousart said in a press release.

Neon is expected to hit the live servers in North America on Tuesday, Jan. 11 alongside VALORANT Episode Four, Act One. The agent will make her debut in professional VALORANT a month later, in time for the EMEA Challengers Stage One qualifiers on Feb. 12