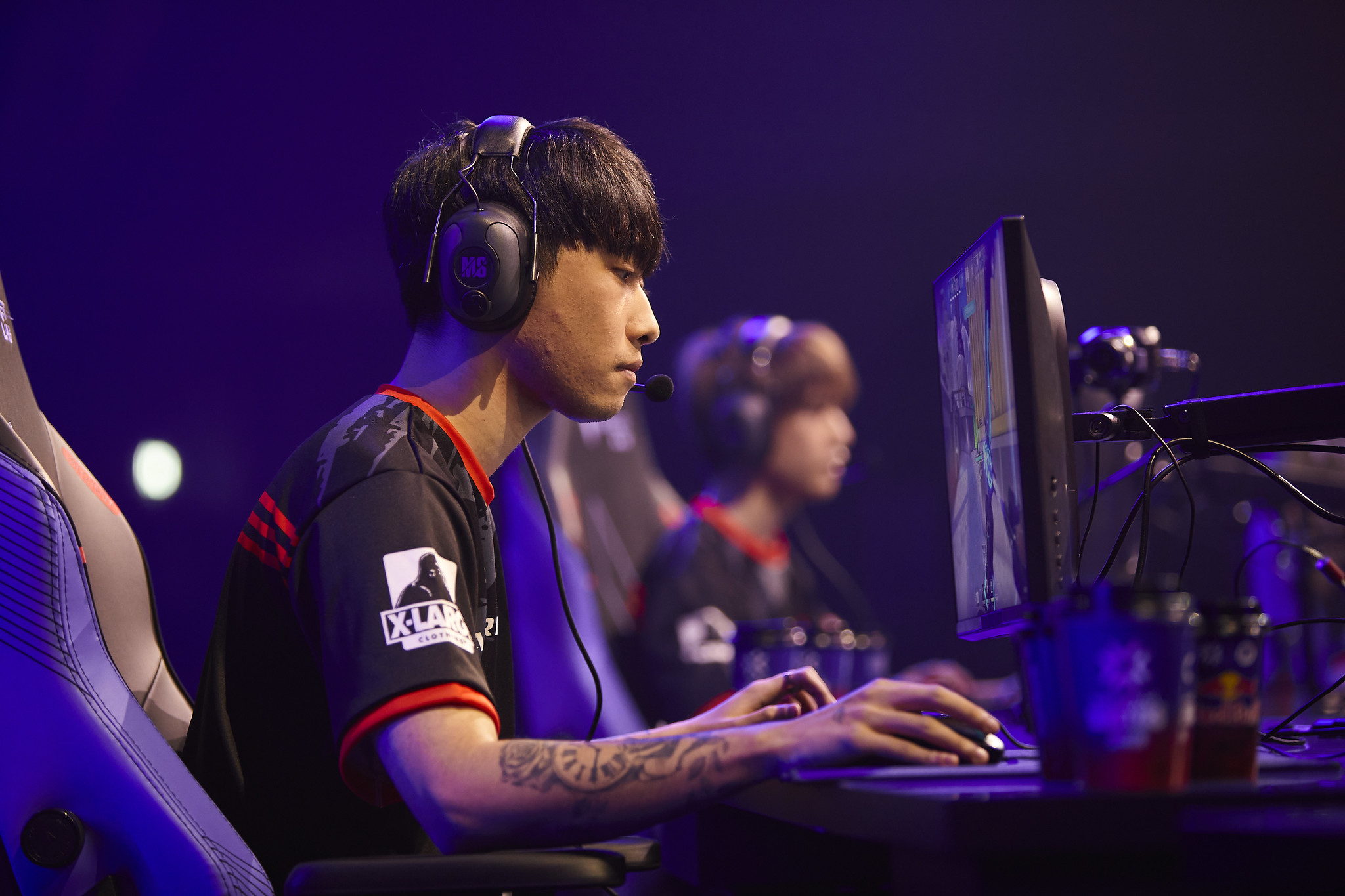 The ESports Connected organization has completed its lineup for the 2022 VALORANT Champions Tour with the signing of Park “Bazzi” Jun-ki.

The former Overwatch pro was acquired directly from the Crazy Raccoon organization after the Japan-based team announced earlier today that it was parting ways with virtually every player on its roster.

ESports Connected, a Korean organization that previously completed in the LCK for League of Legends as ESC Ever and bbq Olivers, officially entered VALORANT on Christmas Day by announcing the signings of Yoo “Moothie” Seung-woo and Kim “GodDead” Sung-sin, formerly of C9 Korea and F4Q, respectively.

Two days later, the org bolstered its division with the acquisition of Lee “k1Ng” Seung-won on loan from Vision Strikers, Kim “zunba” Joon-hyuk from F4Q, and two veteran coaches in Jeong “Jaemin” Jae-min and Jung “peri” Bum-gi from NUTURN Gaming.

The new ESports Connected roster should in all likelihood be considered one of the top squads in the Korean region. All of its players have extensive pro VALORANT experience and come from pro player backgrounds in either Overwatch or CS:GO. Most of the players and both coaches also have international VALORANT LAN experience.

When it comes to team composition, we should expect k1ng to take on the sentinel role as either Killjoy or Cypher, while zunba will likely play mostly Astra as the controller. The other three players will figure out a combo of duelists and initiators to run since they all have experience with different agents in those categories.